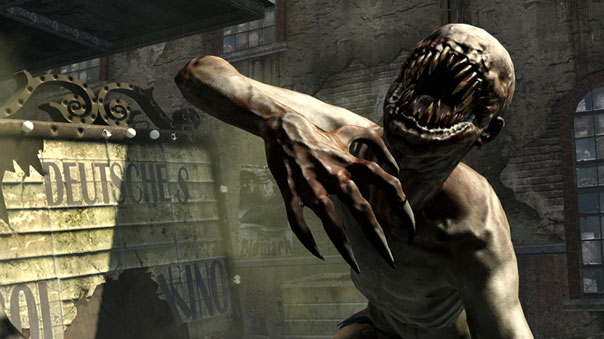 There are few other games that spark such an intense burning argument of indifference than the Call of Duty franchise. Oddly enough, I have less difficulty explaining the things I like and dislike about Call of Duty with people who don’t play video games versus some who happen to love games. I find that sad. Someone who is not knowledgeable about game design and mechanics often only serves me a very one-sided conversation which usually ends with my audience saying, “That sounds cool.” Sigh. Dead-battery controllers offer more feedback and responsiveness. While I agree not every single Call of Duty is pure gold, I do believe the franchise isn’t deserving of the spiteful responses it receives. 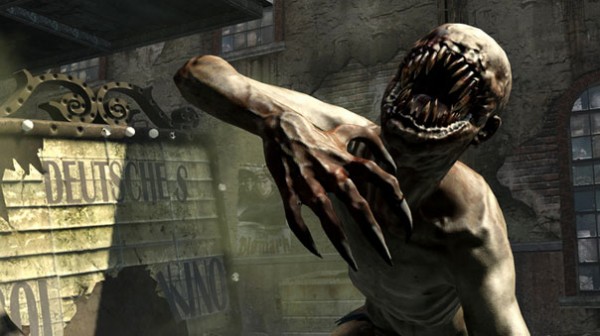 Sample reaction when I mention I play Call of Duty.

I Play Call of Duty, Deal With It

I didn’t actually start playing Call of Duty until Call of Duty: Modern Warfare 2. I was fresh off a stint playing Left 4 Dead on Gamebattles, and some friends I made along the way encouraged me to pick up MW2 just so we had something else to play together. It was near Christmas, I requested it, and I received. I had no idea what I really was about to get into.

I liked MW2 for what it’s worth. I had some great times, and I had some infuriating times. It was a different type of multiplayer experience, and until Left 4 Dead, I still didn’t really play online much despite my competitive nature. The thing I struggled the most with was the people I played against. This was before party systems were allowed in certain game modes, the ones I enjoyed the most, and I really didn’t want to listen to all the people trash talking each other. I just wanted to play with my friends. We still loved using a lot of the teamwork tactics we learned from L4D, and I personally would have liked staying in a bubble.

Then Black Ops and Modern Warfare 3 came along. I am a bonafide fan of Black Ops and wishy-washy at best with Modern Warfare 3 after spending more time with it, but I still enjoy the general multiplayer experience. I remember when MW3 came out that I began to really notice the hatred being flung at the overall franchise. I tried to step in on some conversations and immediately was typecast as an “idiot who buys the same game every year.” Realizing I wasn’t about to get anywhere I would retreat from the conversation and go back to actually playing video games.

The Same Game Every Year… 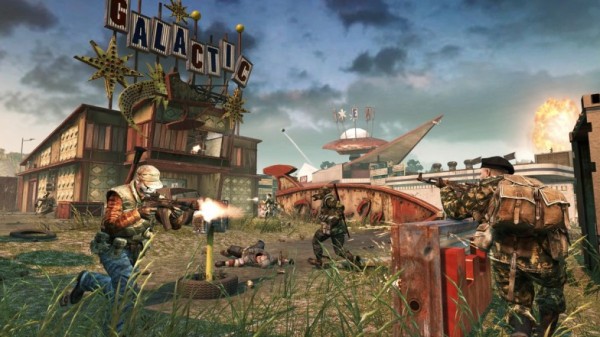 What I Think You Really Hate

I’m going on a limb here, but I think the hatred for the game is actually just intended for the people who play Call of Duty. We’ve heard the stories. Hell, I’ve experienced them. I’m sitting on my couch, playing Black Ops with my friends, and I go 3-12 against a 12 year-old. After the game you sit in the lobby and listen to this pre-teen say things that you only hear from Cards Against Humanity. This happens enough that every single Call of Duty player becomes this stereotype. So when I say, “I’m excited for Black Ops 2” you actually hear “I’m gonna tear the shit out of some bitches hellz yeah pwner noob godz 4eva!”

It’s a shame really. I shouldn’t be ashamed that I continue to play the annual record-breaking franchise. I shouldn’t be ashamed that I enjoy playing with my friends. If the game is entertaining then why should this even be a discussion? If you prefer Halo, Medal of Honor, or Battlefield then knock yourself out. For your information, I play two of those franchises, too, because I simply don’t care. If I have fun, I’m going to play it.

You Know Where to Find Me

In the past year I’ve put in over 500 hours into the Call of Duty franchise, and when Black Ops 2 is released you’ll find me there with my friends. I’ll be drenched in anti-shame cologne and likely sporting my pride underwear. Shame will not be a part of the game. When I pick up my Amazon delivery package in November, I’ll proudly stand on the footsteps and tell my neighbors what I purchased. When my Horrible Night friends ask me why I bought yet another CoD game, I’ll proudly get on my soapbox and say, “Why do you have that face?” I’ll also let them know to expect nights filled with “echo echo one-niner” talk as my friends and I go online against those 12 year-olds. It’s been a year, and now they’re in for the rematch of a life time. Frickin’ kids.