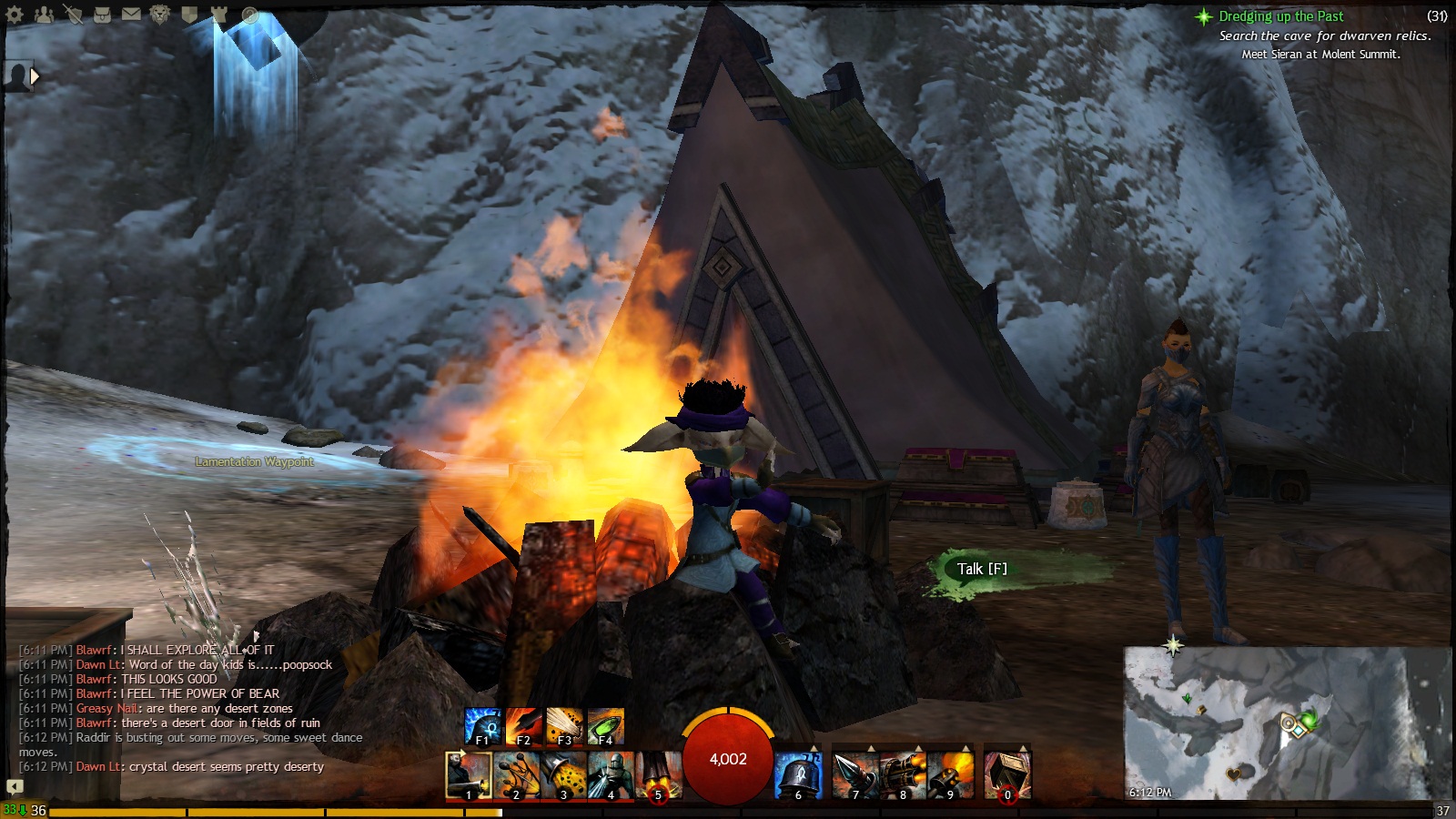 As fall approaches and the avalanche of holiday releases hope to hit our favorite aging consoles, I like to open a few more cold ones with my pal Summertime and remember about all the things we accomplished in the past three months. We finished a lot of video games, we drank a lot of cold ones… we… didn’t finish some other video games? Wow, Summertime. There was mostly a lot of gaming. I think you triggered my allergies and there was that whole drought thing. Total party foul. Ugh, I’m going to talk about some cool stuff now. 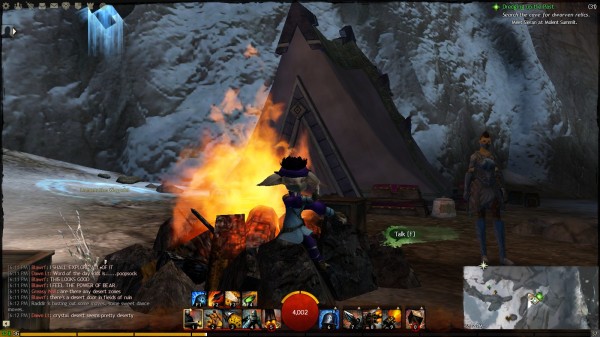 “I FEEL THE POWER OF BEAR”… This is why I try not to read map chat, but do so anyway.

I’m addicted to a little thing called Guild Wars 2 (or G-Wubs) right now. MMOs used to be my thing back when World of Warcraft was new and backwards caps didn’t make me feel horrible inside. The sun is in your eyes now, man! Back on track, GW2 has hooked me back into the realm of being online in a world of strangers that frighten me. My level 35 Asura Engineer can attest to my renewed dedication to kill all the things and help all the people. My new level 5 Charr Warrior signifies that I’ll be looking for a support group soon.

SNAAAAAAAKE! So there’s footage out there of Ground Zeroes, the latest Metal Gear Solid title to hit the people’s eyes and ears and the hook is that it’s an open world game. Sadly, there’s probably no ball-kicking or friends calling Snake to go play darts, but expect plenty of sneaking and maybe everyone still makes that alert sound. I vaguely understand what’s happening in the MGS series, but I play them because, why not? I like putting tranqs in masked dudes, yeah. Gimme more of that! 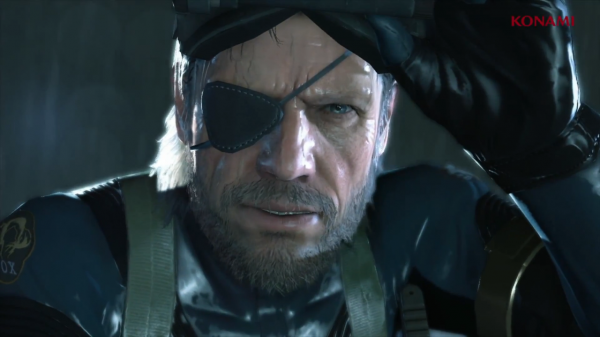 Holy moly, do I want to play Mercenary Kings! As a big fan of Scott Pilgrim vs The World: The Game, I’m absolutely behind the idea of that team making more 2D games. I want to feel like it’s the 90’s again, just without all the boy band music videos! Mercenary Kings is essentially a side-scrolling shooter that looks to add a bit more complexity to the formula than just running right and shooting all dudes. Weaponcrafting, dozens of missions… hell, a cat jumps into a dog robot and tries to kill you with it. Now that’s just freaking adorable. Kindly shut up and take my money.

Mark of the Ninja (Xbox 360) – From the devs behind Shank, this “sneaky” offering is about knocking out lights and showing dudes your knife. But it’s hard to see things in the dark, so maybe you’re just killing them with it.

Super Hexagon (iOS) – I might be days away from having my very own iPhone, but these sales wait for no one and Terry Cavanagh, creator of VVVVVV, has put out a challenging mobile game about navigating a triangle through a trippy maze.