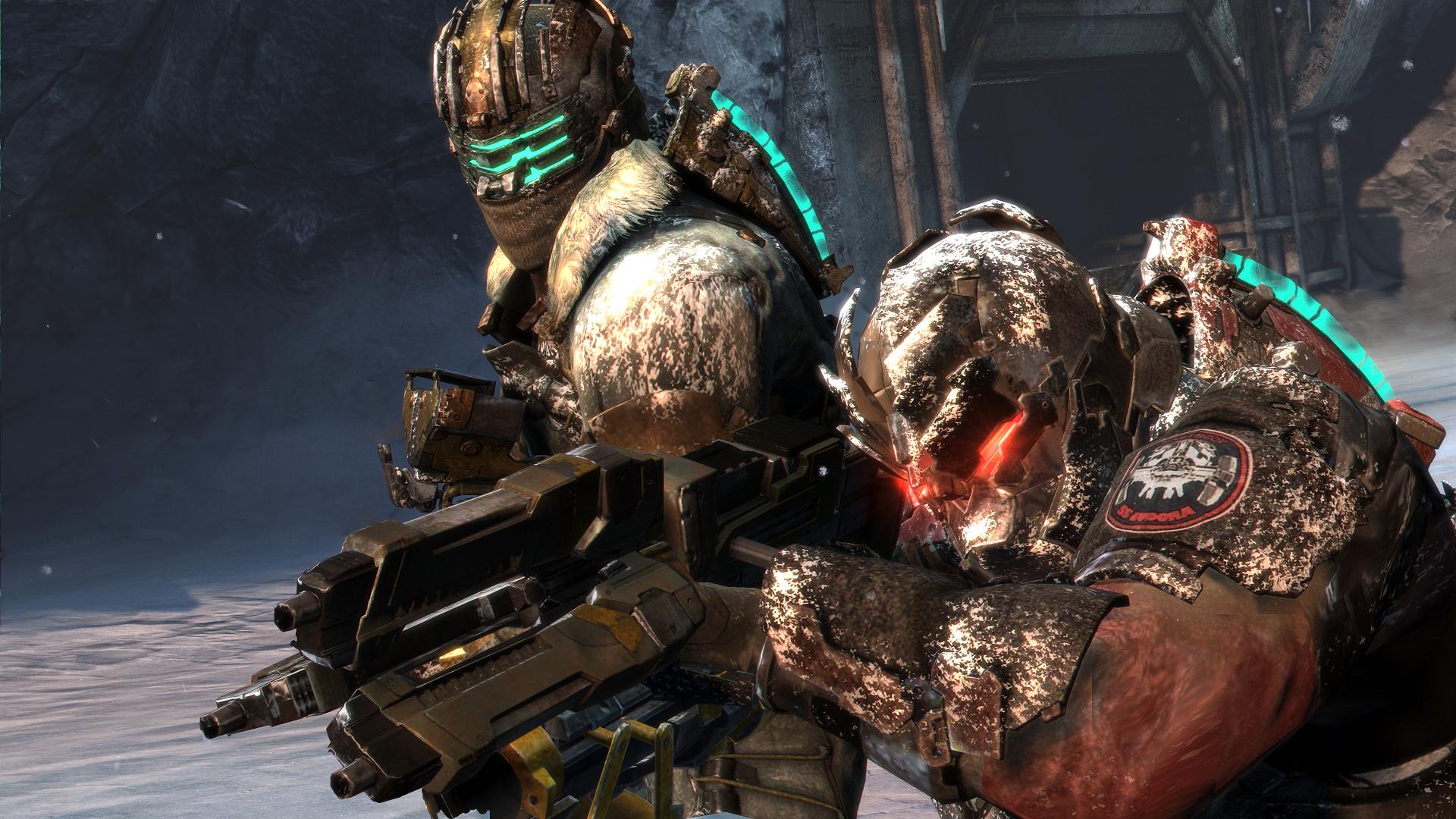 Always online. New co-op modes for RPGs. Survival horror co-op. All multiplayer games. More and more games are pushing for players to take their gaming experiences online, but sometimes I feel less than social and damn well want to play a game without being hounded about how my experience is somehow lacking because xXxNiMROD420xXx didn’t pwn me into a corner.

Games that are traditionally single player have been losing their identities to multiplayer adaptations that, while some are very successful, others very well stink. Not all games need a multiplayer version, and most certainly I don’t want to have games that once had atmosphere, story, and substance be stripped of these things just so I could play with people who likely don’t have the same history, emotions, and experiences in the game. 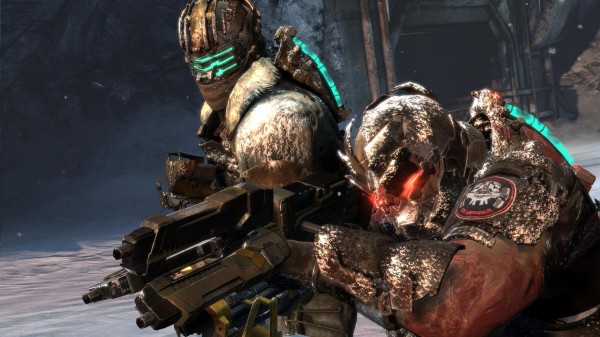 Bro, I survived two games without you!

In Dead Space 3, now we get to fight necromorphs with a buddy. I’m sorry, but that doesn’t escalate the fear and tension. Now I have a buddy. A buddy, whom it appears, is a soldier when I’m an engineer. Given that the case, I’m thinking I was doing it wrong all along. Why should I be put in a state of survival horror when I could have just had a soldier the whole time!? Were I put in the soldier’s shoes, I’d be more pissed than scared because I’m stuck with a freaking engineer. It doesn’t make sense.

SimCity was traditionally about me building my city. Now I am to understand the next installment will always be online and the way to really maximize my city is to create partnerships with friends and strangers online. I have to be online to enjoy my city. No more taking my city with me on vacation unless I have that trusty internet connection. What if I’m stuck with the city that’s the old rundown industrial district? What do I do then? I don’t like being forced to shower in toxic sludge if I can help it. I would like to run my city my way and not worry about my “neighbors.” I ignore my neighbors now, like a true gamer should! It doesn’t make sense.

Mass Effect 3 decided to throw in a co-op horde/wave mode of sorts. Despite my initial complaining that the series doesn’t need multiplayer, the execution of multiplayer has been fantastic. However, the ending of Mass Effect 3 leaves a lot to be desired even with the extended cut. One can’t help but ask local conspiracy theorists if multiplayer had not been such a focal point for the game’s release would the ending be much better? Does the multiplayer really have the impact on the single player campaign? It begs the question, “Was it worth it?” It doesn’t make sense. 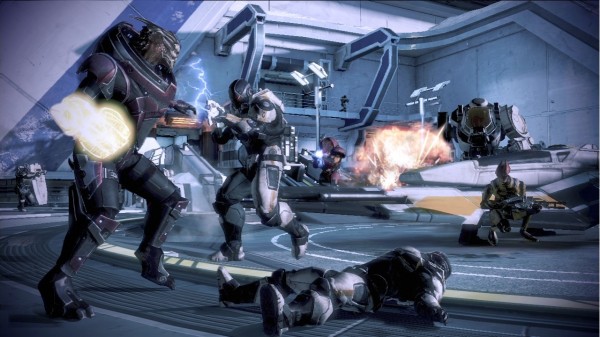 The Reapers will wait while we duke this out

I get it. Call of Duty has set the bar for online multiplayer business. Every developer and publisher wants a piece of the pie. Unfortunately, like real-life pie, the pie is eaten quickly. Unless you wait for more pie to be baked or the pie to be “relieved” by the first taker of said pie (nobody wants that) then you’re really pushing your luck on how much pie you’re going to get.

Development of multiplayer modes is an expensive process. Servers need to be purchased and maintained. Fair and balanced gameplay is a must. Easy accessibility is of huge importance. There needs to be a constant sense of progression. More recently I tried an Assassin’s Creed: Revelations multiplayer game mode to the tune of waiting a full 15 minutes to find a suitable game. It’s a ghost town over there in the Ottoman Empire. That’s not to say no one’s playing it, but if games are becoming that scarce is the return on investment worth it for developers? 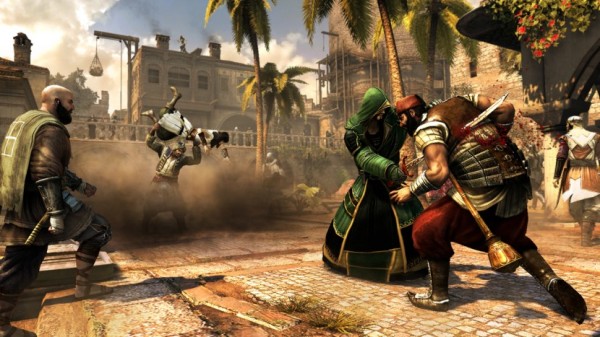 I tend yell a lot. It has to be done. I can be territorial, and it turns out maybe players need to become a little more obvious where they pee to mark their territories. There are some games that are just meant for single player glory, and just because I play a single player game doesn’t mean I’m lonely. It just means I want a story or an experience that only I could experience on my own. There are a lot of things in this world that are better because there’s only one:

Of course I kid only on that last part (or am I?). You get the point. So let me take back some of my single player games for the experiences that are rightfully mine, and please stop trying to tell me how I wasn’t getting the full experience without sharing it with an 12 year-old with a mouth fouler than boomer bile. Give yourselves the benefit of the doubt that I may be actually enjoying your game without my friends or complete strangers.