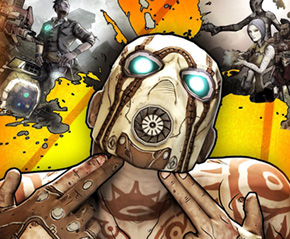 Finally, a month full of video game releases worth talking about. Start selling what your momma gave you because this is only the beginning of what the rest of 2012 has to offer. We woke up the staff to find out which games they will be playing this month. Check out the our hand selected release highlights below and read on for why our wallets are opening up:

Justin Lacey (JDevL) – For me there has been no surer purchase in all of 2012 than Borderlands 2. My toughest decision will have to be which platform I find my bros on as I need to co-op this adventure much more than the last one. Who am I kidding? I’m so enamored with Borderlands 2, I’ll probably get it on console and PC just so I’m covered. I’m ridiculous, I know, but this game looks even more justifiably ridiculous.

Brandon Coppernoll (H21) – While my hands are pretty full with all the Steam sale games I piled up and the new Madden NFL 13, I am making some time to revisit Pandora in Borderlands 2. So far I have owned, sold, and re-owned the first game, and we rekindled our relationship to the tune of the V monster. I can’t wait to revisit Pandora with some new elements, and this game would have to be very bad to disappoint.

Justin Gifford (GiffTor) – Although there have been a few shooters I’ve played recently, I don’t think any of them have made me laugh as much or get as excited about finding the perfect gun as Borderlands did, so I can’t wait to play Borderlands 2. I love the art style that’s present from the first one and, although I eventually got tired of playing it in an obsessive way since I got into it after most of my friends had beaten it, I’m really looking forward to getting some co-op in as well as seeing the new characters’ abilities. Long story short: This game cannot come out soon enough for me.

Aaron McNeal (BGRadio) – This. This is where I’m hoping at least half of my game time goes in September (because the world doesn’t stop spinning in Guild Wars 2). My trip to Pandora was a little haphazard the first time around as I tagged along with high-level players, but the story didn’t matter. It was all about the pew pew and the boom boom, so I’m getting mentally ready to double that with a little extra wub wub on top.

Andrew Cooper (Coopopolopolis) – Borderlands 2 is the game I’ve been looking forward to all year. It had me won over with a dual-wielded shotty and rocket launcher. The original was a love-at-first-sight for me with everything from the unique cell-shaded graphical style to the bazillion available guns. It looks like they took what was already a great game and addressed all of the little things to make it even better. The environment looks more colorful and visually appealing. Not that we don’t love wandering around wastelands, but it’s good to change it up a little and keep things fresh. The AI seems way smarter and interacts with the environment in creative and realistic ways. And let’s not forget Gearbox’s humor that’s sure to be entertaining throughout the story. 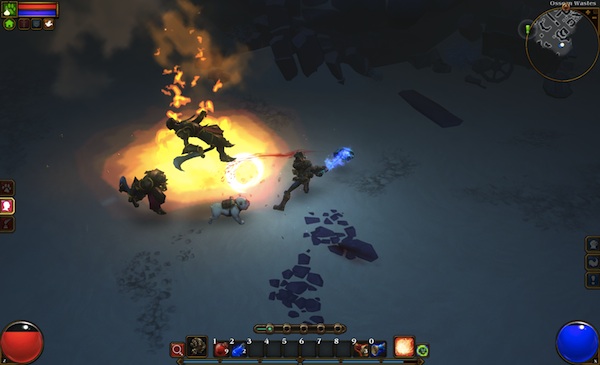 Although, I would take a Deckard Cain cameo.

Aaron McNeal – Dubbed as a Diablo-lite for those who preferred to save that extra cash for tall glasses of champagne and diamonds, I’ve been ready for Torchlight 2 all summer. I hopped into a weekend beta and couldn’t stop playing it whenever I had the chance. It’s a little strange to pair that up with another game about co-op and leveling up, but I’ll be damned if I’m not going to try to tackle these dungeons.

Brandon Coppernoll – You freaking kidding me? No brainer since co-op is added to the mix. I really enjoyed the first game, and the one thing that was lacking then was the co-op features. I expect to be buying this one and having frequent bro-op sessions.

Justin Lacey – Every argument you offer against this genre fails against Torchlight 2. It’s $20. Why the hell wouldn’t you at least try it? Me though? I guarantee I put in more time into this than I did to Diablo 3. The beta felt like home. My kind of clicking and killing, my kind of adventure. Plus one of the character classes is essentially Wolverine.

Justin Gifford – Through some combination of demonic magic, planetary alignment and poor judgment, I didn’t get to play Torchlight. I won’t be making the same mistake again. Between media-love and the guys on HorribleNight who wouldn’t shut up about it, I know there’s no way that I can ignore a great hack-n-slash like Torchlight 2. I’m really looking forward to looting the crap out of some caves, killin’ everything with more ‘n two legs (and some bipedal critters, too) and doing it all without having to log into battle.net. 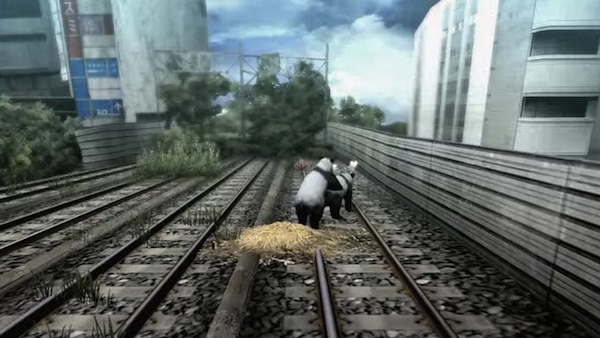 Justin Lacey – The epic struggle of pomeranians vs lions continues on after the apocalypse. I must be a witness.

Aaron McNeal – I don’t know where exactly the idea for this game came from yet, but “I want to go to there”. Something about a Pomeranian (and other non-human animals) trying to get by in a rundown Tokyo is right up my alley. I suggest anyone who loves to get a little quirky sometime to watch a video of this game in action and deny wanting to play it even just a little. 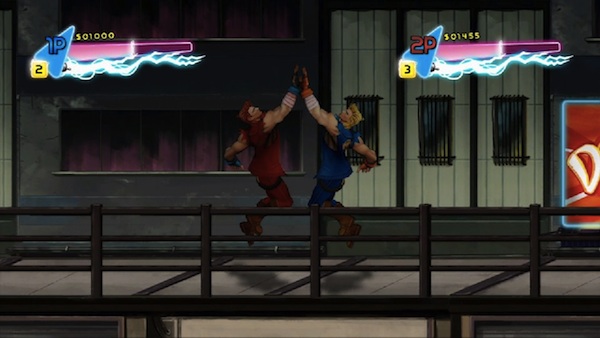 Brandon Coppernoll – Is it just me or are all these retro-re-fitted games coming out just freaking exciting? I’m seriously considering looking into this game as a good co-op brawler as it seems to pay homage to some of our favorite Double Dragon memories. Even the intro of the trailer started off with a girl being punched and kidnapped. I bet this is fun.

Josh Lee – What I’ve seen of Neon hasn’t exactly wowed me. Besides the rockin’ soundtrack, the game looks pretty mediocre. I’ll never bet against WayForward, though. I don’t expect Double Dragon Neon to win any awards, but I’m sure there’s a great late night co-op experience in there. Justin L., will you be my Bimmy? 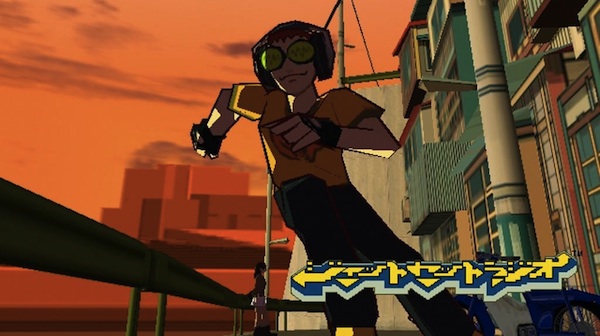 Those damn kids are back.

Jet Set Radio HD – Aaron McNeal: Let me tell you something about myself: Jet Set Radio is one of my favorite games of all time. OF ALL TIME. And if you put that game in HD, then odds are I now love you forever. Rollerblading kids tagging the world in hip graffiti, how I’ve missed you.

World of Warcraft: Mists of Pandaria – Justin Lacey: They just added Pandas. That’s all. Well that’s all I’d ever get to see because even after Cataclysm I still haven’t seen any content from the previous TWO expansions, yet WoW always calls to me and it always wins. Thankfully, I have 20 free levels to convince new friends to get addicted with me. Unless Guild Wars 2 sticks and saves us all.

Baldur’s Gate: Enhanced Edition – Josh Lee: Baldur’s Gate was a revelation back in 1998, but can a fresh coat of paint make it worth revisiting 14 years later? I have a feeling that the answer is going to be “no” for most folks. I’ll be playing it with some super thick, rosy-red bifocals on and I suggest you do the same. In any case, I hope the game sells gangbusters so Overhaul gets the green light to “enhance” the superior Baldur’s Gate II

FIFA 13 – Justin Lacey: I’m caving in left and right on sports games these days, but soccer was always my ultimate guilty pleasure. I’ve flat out given up on Pro Evolution Soccer and it’s been too many years since I messed around on the pitch. Maybe time to break my FIFA cherry as I’m sure it’s restored itself since the N64.

Kirby’s Dream Collection – Aaron McNeal: Kirby always has a place in my heart and I’d gladly end my Wii purchases on a high note with his Dream Collection. It would take me back to Saturday mornings glued to the Nintendo and playing Kirby’s Adventure over and over. That game taught me how to draw Kirby and drawing him isn’t even hard! But it was still a cool thing for a game to do, guys!

What will you be playing this September?