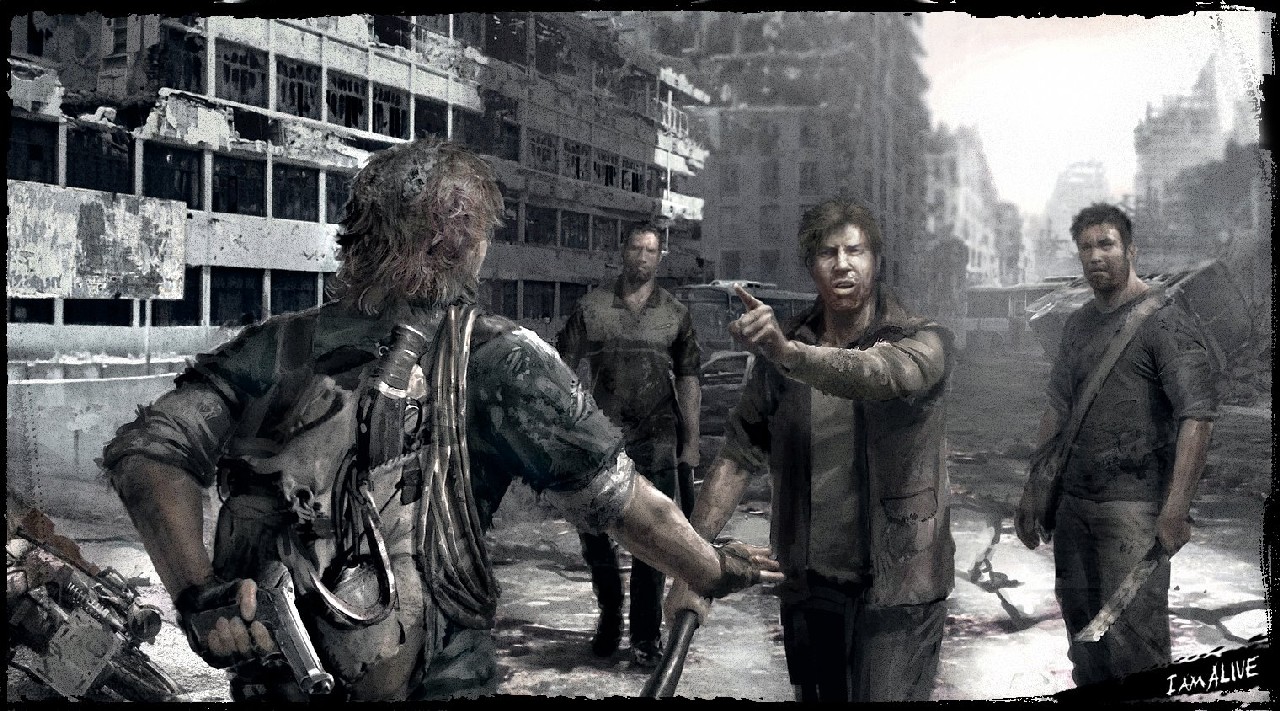 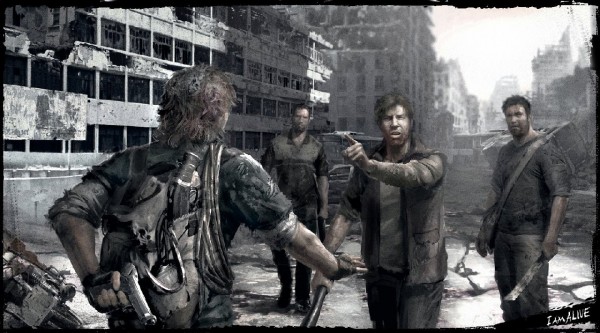 Hey fellas, did yah hear the news! Golly, why are yah pointing that there boom gun at me?

I Am Alive, the survival themed third person shooter/stabber/sneaker will be coming to the PC on September 13th of this year (this is the European date). The game, which was available through XBLA and PSN back in March, won’t just be a direct port and is said to feature higher resolutions, a new easy difficulty setting as well as a replay mode.

I had the opportunity to play this back in March, but decided to avoid it because the internet told me I should. Because the internet taught me how to replace my microwave and cook the perfect burger, I took its advice. That being said, I’ll probably pick it up at some point in the future because I love surviving and stuff.