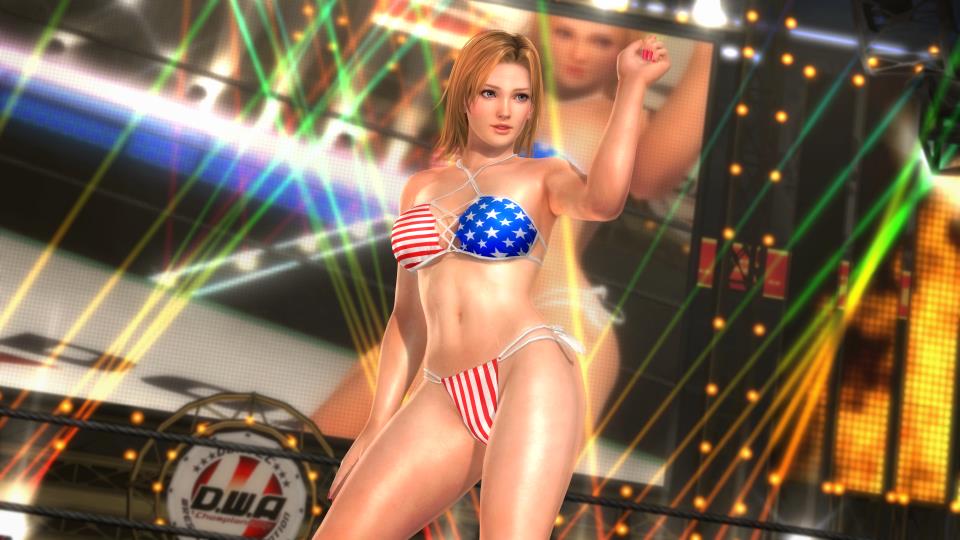 In this society obsessed with political correctness, it’s sometimes difficult to be honest without feeling the wrath of the oversensitive and insecure. I happen to be a fan of honesty; in fact I believe it’s the best policy. That’s why I’m perfectly fine with admitting that I enjoy looking at the nude and/or semi nude female form. In fact, the nude/semi nude female form has been the source of about 95% of all the erections I’ve had in my life. I guess you could say that my penis owes a debt of gratitude to all the sexy characters out there, and I’m comfortable saying that a similar debt is owed by over a billion others. Unfortunately, war has been declared on the scantily clad women that exist in certain video game worlds, hard-working ladies whose appearances are being used as a means to judge them and the bros that enjoy looking at them. I’m here to throw the first stone in a battle that may rage forever, the war to preserve the right for all video game characters to dress as they please!

It’s very easy to look past this lady’s patriotism when you’re biased against awesome boobs.

I’m not going to jump into the argument that many gamers have used when defending the over abundance of skin in games, which is that there is some rationale why these women are dressed they way they are. While heaps of cleavage may be a sign of fertility and ass-less chaps probably do help female rangers stay nimble, the fact of the matter is that female game characters don’t need a reason for dressing like they do.

The time and effort these individuals put into crafting their bodies is obviously something they are proud of and as a result, want to show off to others. Asking them to keep themselves clothed is not unlike asking a basketball player to stop dunking or an artist to stop drawing pictures of ornate boxes.

Is what’s on the inside the only thing that counts?

The pilgrims that argue against a video game character’s right to dress as they want often claim that the focus on a character’s sexuality discredits their other attributes, but I beg to differ. Assuming that a beautiful bod is secondary to one’s personality or intellect is just as wrong and shows bias to the non-tangible traits an individual might have. Additionally, some characters may not be intelligent, charming or funny, so should they deny themselves attention from others just because their strengths protrude from their chests or backsides? The reality is, the accusers are the ones who are focused on the wrong things not everyone else. 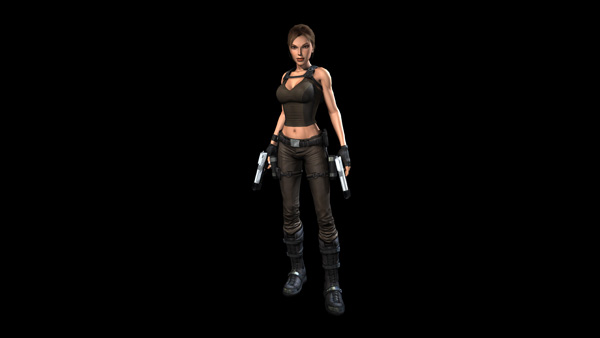 It’s not Lara Croft’s fault she was born the way she was, but is it really fair to say that the only reason she’s popular is because she’s easy on the eyes (well post PS1 that is)? She’s an extremely successful explorer and while many of us came for the boobies, we stayed for the adventure. Would she have been as popular if she was an unattractive character with the same skill set? Who knows? The fact of the matter is, she is who she is and using hypothetical situations to invalidate her accomplishments is just plain wrong.

Sex doesn’t sell us on everything 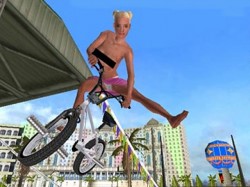 These pilgrims also tend to think that scantily clad characters give off the impression that they should be treated as nothing but playthings whose substance can and should be ignored. Obviously, these individuals have never met a real life gamer or else they’d realize how thoughtful we can truly be. We admire every character for their inherent worth. In reality, many of us see the opposite sex as something to respect and often times, something to fear. Some of us respect our counterparts so much that they avoid them entirely. If negative viewpoints on the opposite sex were incubating within the gamer population, convention booth babes/bros posing as these characters would be met with inappropriate comments and ass grabs as opposed to stress inducing photography sessions followed by child-like giggle fests. 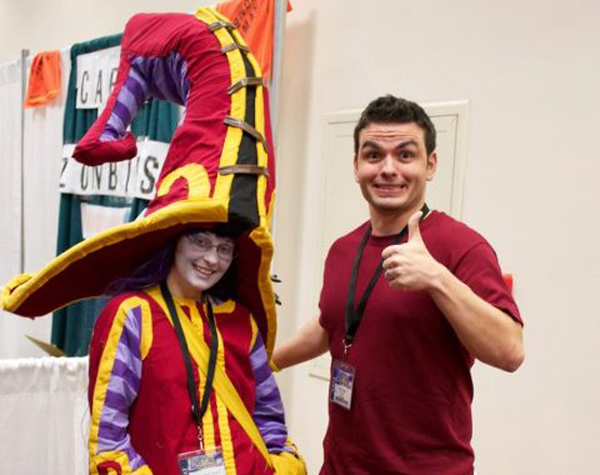 Nothing but respect for this game character

GOP Vice presidential candidate Paul Ryan said, “Equal opportunity, not equal outcome” which I think refers to our economic system but is also quite relevant in this situation. Not everyone in the video game world was blessed with good looks, but on the flip side, good looks may be all that some characters have. Let’s not alienate them just because their genes decided to focus on the love muscles instead of the brain muscles because we’re all just wandering souls doing our best to make it in the world with what the good lord(s) gave us.