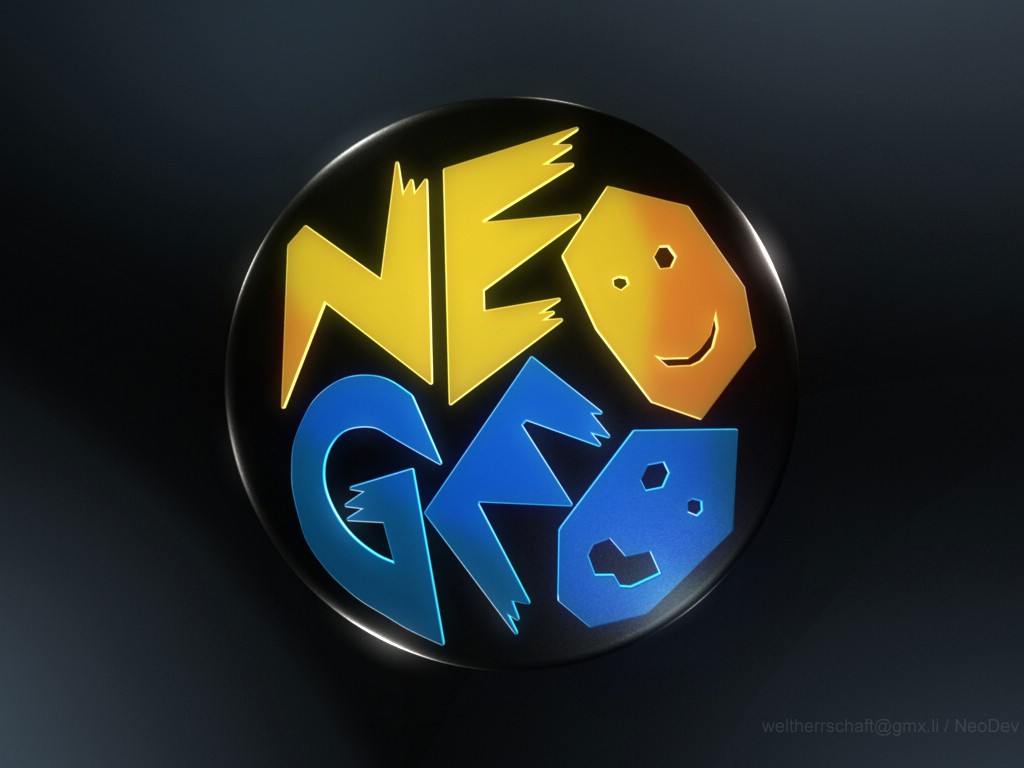 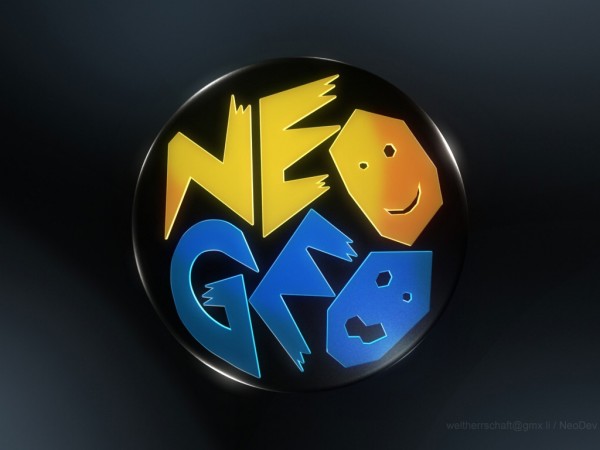 A partnership between Tommo Inc. and SNK Playmore has resulted in a portable version of the NEO GEO that will be released worldwide on December 6, 2012. Called the NEOGEO X GOLD (you have to yell when referring to it), the system will come with 20 preloaded titles, a docking station, a large arcade style joystick and the envious glares from the friends you had in elementary school. The console will retail at a suggested 199.99 USD, which is quite a bit less than the original’s $600+ price tag.

I never knew anyone who owned a NEO GEO but if I had, I would have tried my hardest to be their best friend (at least until the PS1 was released of course). That being said, the mystique of that system has faded, not unlike my childhood viewpoint of the opposite sex and their inherent “ickyness.” I’m sure people will buy it, especially if they haven’t already invested in their own wooden version of the legendary system.