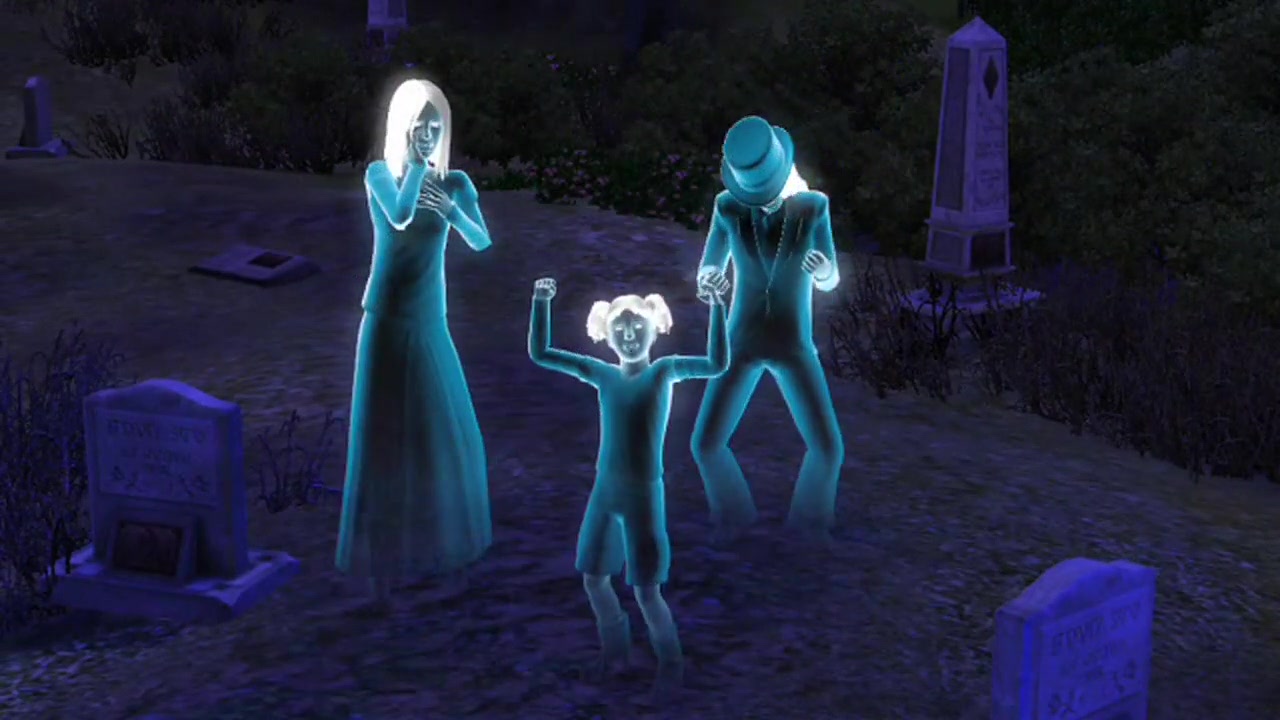 In modern society, if you grow tired of a relationship with a friend, relative, or even someone you disagree with, it is simply unacceptable to kill them. At least that’s what I’m told. After spending hours working on the relationships with my Sims in The Sims franchise I have come to realize there is a place where it seems almost normal and unassuming to murder a Sim simply because you’re ready to move on. It’s the ultimate break up. The methods are plenty and the creativity in which you can do so are amazing; however, how does the death of a Sim affect you and those whom the Sim had relationships? 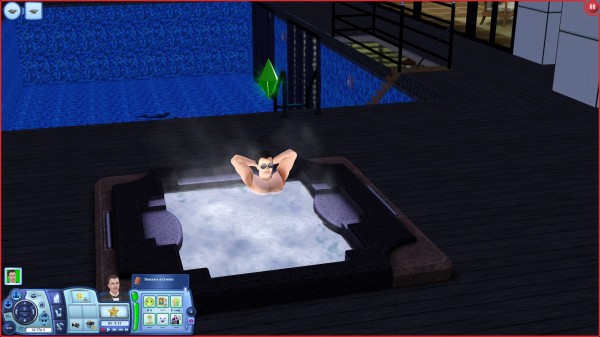 Not actually Totes Dudebro, but an actor who plays him on TV.

The following is a dramatization of real events which occurred in The Sims 3. It is a tale of lust, murder, and lies.

Totes Dudebro was done with a recent fling with his house maid, and he was ready to pursue his next conquest – a public woohoo with neighbor Victoria Hayden. He met Victoria at work at the criminal headquarters, and he knew she was the one to get kinky with somewhere public. There was one problem – the maid. Upon learning about the relationship, the maid proceeded to kick over garbage cans, start fights with Victoria, and become a complete problem for Totes.

While discontinuing the maid’s services seemed like the right thing to do, Totes was getting desperate. How was he to take her in public and keep her in a good mood for the ultimate woohoo if the maid was lurking around every corner like a creeper? This called for drastic measures, and Totes decided to put some money into a plan. 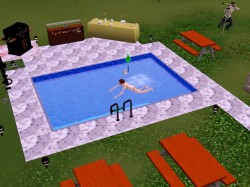 A dramatization of the scene of the crime.

Totes took full advantage of his career and constructed a pool with the extra money he’s allotted and invited the maid over. He knew she was still in love with him, albeit scorned, but he believed she would come back. She did. After a few hours of apologizing and flirting she finally came back around, and Totes knew he had to make his move. He invited the maid to join him in the pool. They splashed together in the pool, and he looked into her green eyes and admired her long dark hair. He offered her a drink and got out. Upon exiting, the ladder was removed and to be sure the plan would work he constructed walls around the pool.

He waited all night for her to pass and Death to visit. She was taken away, and at first he was overcome with grief. He turned to Victoria for comfort. The maid was out of the picture.

Every night around 2 or 3 a.m. he awoke to moaning throughout his home and his yard. Finally, after a few days of lacking sleep he investigated and came face to face with the maid’s ghost. Totes discovered he was truly terrified of ghosts. Victoria, his new fling, fled the home in her underwear as she was terrified of ghosts as well. The maid’s spirit served as a memory of a dead woman scorned.

Totes went to the gym to exercise his six-pack only to break down and cry over the death of the maid. She was heavy on his thoughts. It was that moment he saw someone nearby crying over the same person. Upon investigation he learned she was the maid’s sister. It was then the true depth of the Sims’ lives dawned on Totes. The maid wasn’t just a maid, she was Sofia Gomez. Her sister, Maya, was grief-stricken over the loss of her sister. Other Sims had feelings too. His conquest of another woohoo cost the life of another Sim, and others were suffering because of her actions.

Every night, Totes tossed an turned. He was tormented by Sofia’s ghost and the memory of her passing. Many days passed by and the house grew filthier. He wasn’t exactly one to pick up after himself. A week had passed since Sofia’s murder, and he called services to hire another maid. He had one request: long dark hair and green eyes. The next day came and so did a new maid, and the cycle continued. 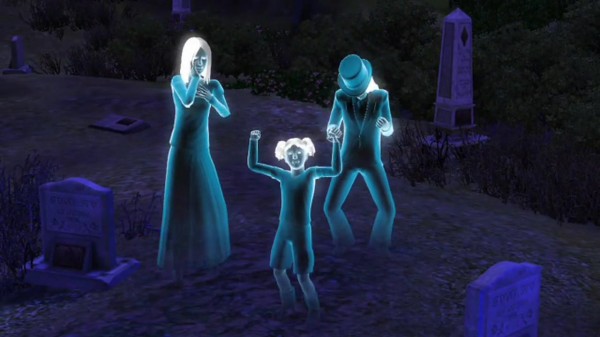 When it comes down to it, ghosts are pretty freakin’ cool.

Sims are complex individuals with a network of relationships not unlike ourselves. While handling breakups can be difficult in life, our digital counterparts in The Sims can experience similar troubles. Don’t let what happened to Totes happen to your Sim. Regard their lives as important, and while times can be tough on Sims, it’s better than the alternative – a spiraling cycle of woohoo, lies, murder, and supernatural beings. Actually, scratch that. That’s pretty damn fun too.