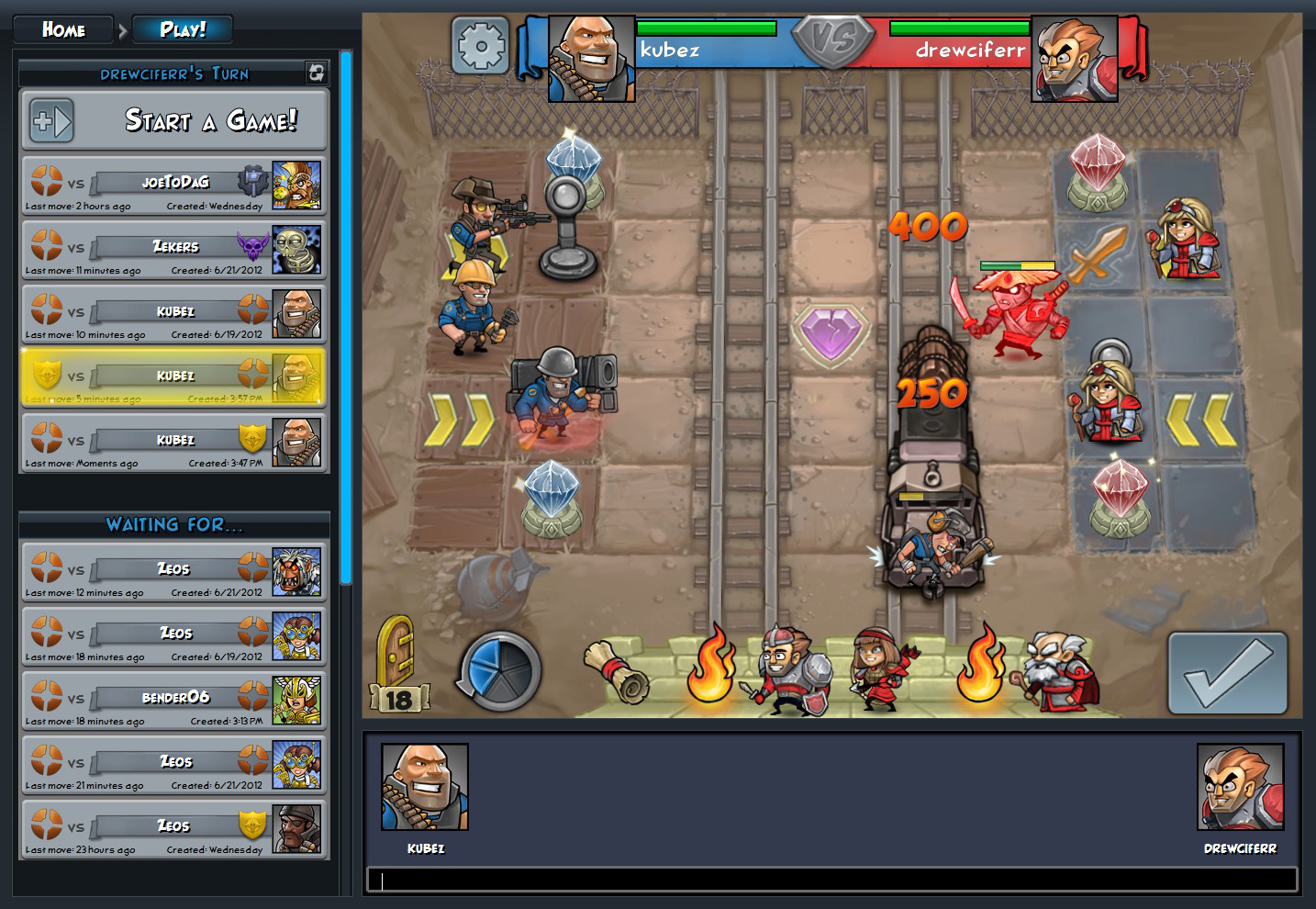 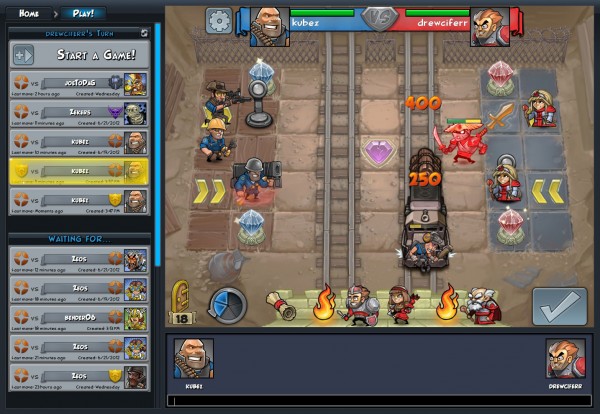 They’re lovable even in this form. Especially the Engineer.

Update 8/9/2012: Robot Entertainment has reported a delay for the Steam release citing “an unexpected issue.” The issue cited reportedly only affects a small percentage of players, but they want to make sure it’s fixed before releasing. While it’s a disappointment for many, I think this is a great move that should be practiced more often by developers (and publishers.) The new date is currently August 16, but Robot Entertainment says they will release sooner if ready.

I’ve dreamed forever of playing against players of other consoles or PC for a long time, and it is nice to see Robot Entertainment didn’t shy away from the opportunity and embrace this approach. The game looks like it may be a great time-sink, and since I have such an abundance of time I might as well look into filling it.

Will you be purchasing Hero Academy on Steam?