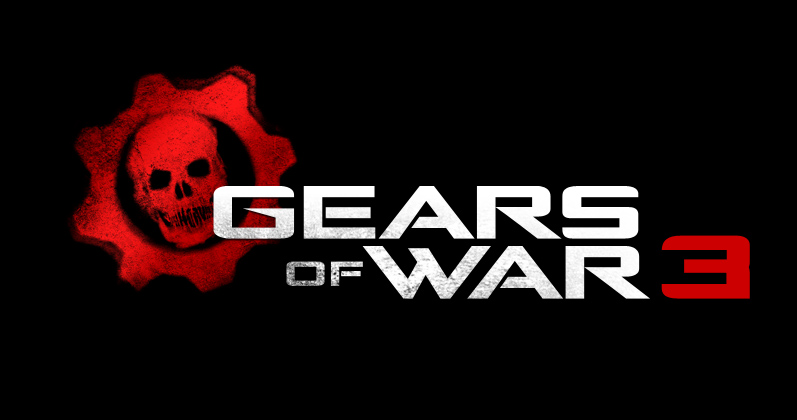 Matt “The Matt Hittle” Hittle and I had been at war with the combined forces of the GLA and China for well over 2 hours in Command and Conquer: Generals when we finally tasted the sweetness of our enemies’ inevitable defeat. We were forced to hunker down early as the opposition bombarded us with suicide bombers and a steady stream of tanks but a risky expansion and Hittle’s finesse with the ion cannon eventually crippled our challengers. As we began to move in for the kill, one of our veteran fighter pilots got shot down by a lone Chinese chaingun tank, forcing him to parachute to safety behind enemy lines. He survived but there was no telling how long he would last. Victory was within reach and I feared that any space we gave the enemy could result in them regaining momentum. We’d already lost hundreds of tiny digital soldiers up until that point, what more would one more death matter in the end? Before I could suggest to Hittle that we forgot the pilot and continue our offensive, the tiny Walkie-Talkie we used during game sessions crackled to life: 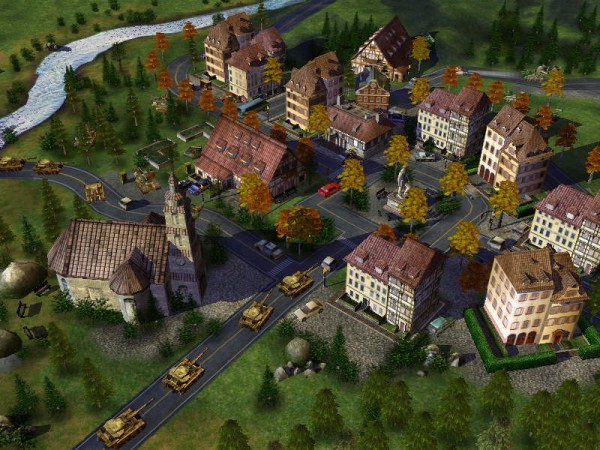 Sometimes evacuating a town feels better than destroying it.

Before that day, I’d never really thought all that hard about what the implications of my indifference to the lives of digital characters could be. I was rarely punished for getting AI compatriots killed (unless, of course, it was an escort mission) so mindlessly feeding computer generated soldiers to the flames of war seemed acceptable if it meant overcoming my foes. Outside of RTS games, my feelings towards these entities were even more severe as their consistently erratic and often times idiotic behavior became obstacles to my success, their deaths being the only solution. My mentality changed the day that the kind-hearted man upstairs called down to me through the static of a child’s toy and introduced me to a more thoughtful and at times, more interesting way to play games.

It’s the Thought that Counts

We’re often given choices in games that directly affect either our success/failure or in more recent times, some kind of loose morality system. These decisions are tracked, processed and often times charted for us to use as a means of knowing how well we’re doing or what sort of person our in-game character is but these systems don’t account for the other choices we make while we play. While destroying an evil kingpin may be an action that allows for the further progression of a story as well as a few points on the good guys scale, the indirect costs can add up quite quickly, especially when it comes to those that may have acted as a distraction, or worse, a bullet shield for your final push through the enemy stronghold.

You guys may be annoying at times, but I don’t know what I’d do without you.

I remember feeling super badass as I mowed down the never-ending swarms of Locust soldiers that came at me during my extensive time with the Gears of War trilogy, my skill equating to a near invulnerability when things flowed really well. Unfortunately, the nameless CoG grunts that met their demise throughout the course of these play sessions never found the combat rhythm that I benefited from. Could I have focused more on them and less on looking super awesome? Obviously, there’s not a whole lot one can do when faced with scripted events or AI that throws itself in front of bullets, but I often wonder if I raised my hands in the air and screamed “ NOOOO!!!!” enough? Did I regularly seek vengeance for their deaths or was my killing more of a selfish means to and end?

Obviously, making sure everyone in your platoon of space marines makes it home safe would lead to failure more often than not, but it does make for some fun stories and gaming highlights.

I found a really solid Left 4 Dead team that worked well together, and as we were making our way through a construction site, one of my teammates got caught in a Smoker’s tongue just as we got close to the safe house. He was screwed and we would have made it to safety quite easily, but for one reason or another everyone decided that either we all make it back alive or no one makes it back alive. Let’s just say that the game ended with us lying on the ground, shooting our handguns as the fire from our own molotov cocktails burned the undead that came to munch on our bodies.

I realize that when creators of entertainment want a really intense emotional response from fans, they will thoroughly develop a character then kill them off once their audience has grown accustomed to their presence. I remember seeing how distraught my brother was when Aerith died in Final Fantasy VII and still joke with him about it to this day. Seeing as I got teary eyed during Forrest Gump and The Lion King, movies where I spent way less time with the characters than he did with a fictional girl in pink, I realize I never really had much room to talk. The point is, having an attachment to any story’s characters (to a responsible degree) is a good thing and only enhances the impact of the experience.

Taking it a step further, seeing all digital lifeforms as having their own story parallel to the one focused on in the game can be beneficial to both your gaming skill and your creativity. I always played games like Grand Theft Auto and InFamous with a goal of avoiding as many innocent deaths as possible. This is not to say that I haven’t done the complete opposite at times, but I’ve found that the morally righteous meta game that results adds a bit of challenge to the game. Additionally, my focus in Deus Ex: Human Revolution was stealth and non-lethal take-downs which made accomplishing missions both more interesting and a bit more challenging. Causing death is easy, but being successful without it is not. 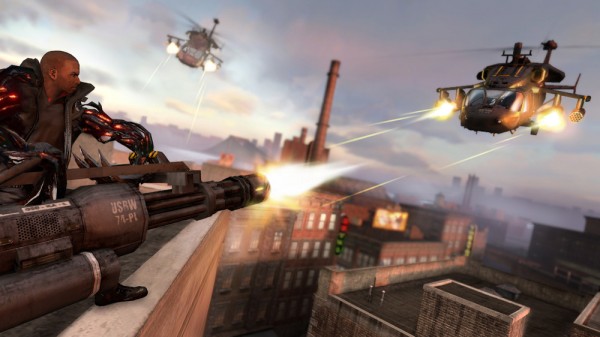 Some games just aren’t designed to challenge a person’s thoughts about life and death and that’s ok.

In terms of creativity, I actually like developing storylines for characters that tend to meander around in the background. It may sound weird, but imagining NPC number 5 having a wife and kids makes me focus on both avoiding his accidental death as well as deepening my vendetta towards the horrible things that are coming to ruin his way of life. I’ve found myself thinking about games for hours on end in this way, creating daily routines and back stories for some of the silliest and most useless characters.

I’m not suggesting that everyone become super emotional over death and play games differently, but avoiding mindless murder sessions is never a bad thing. While I don’t believe there isn’t any connection between real violence and digital violence, turning your brain off completely during any activity is never as beneficial as investing thought into your actions. I actually think that people miss out on some under the surface potential when they systematically eradicate everything on-screen.

I also don’t think it is a bad thing for anti-gaming pundits to see the other side of things either. I know we have nothing to prove, but it’s always nice to be able to show off a person’s pacifist run in the face of someone stating that games are full of meaningless death.

Whether obeying traffic laws in Saints Row 3 or screaming every time a compatriot in Call of Duty dies, being thoughtful about the lives that inhabit the digital universes we enjoy exploring is something worth considering. The worlds we destroy may be fictional and hitting the reset button will always bring the dead back, but approaching games as if that is not an option can add a whole new layer of immersion.