Meanwhile… we’ve actually been playing games. Each week we recap our recent gaming experiences and tell you what we’re looking forward to, so you can use your time more wisely than we have. The Cursed are getting antsy. You can sense an overall sense of confusion and wandering of where to spend our time playing games. We need that new AAA title to come out soon or we may start looking for brains to chew on. 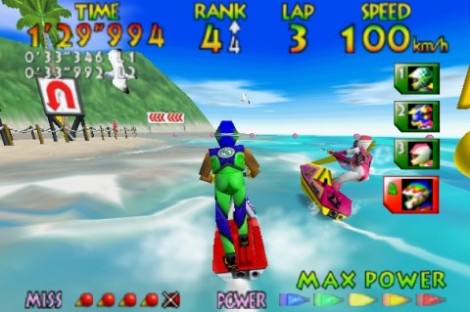 I liked you the first time

JDevL
I’m kind of at a loss this week as this is the one week I’m not really looking forward to the Summer of Arcade release. Every time I look at Hydro Thunder Hurricane, I just want to play Wave Race 64. We’ll see though, since if you buy all of the SoA games you end up getting one for free, so it won’t hurt too much. I’ve finished Limbo and was pretty blown away by it, so I’m going back to try and get some of the more challenging achievements. The rest of my downtime will surprisingly be spent finishing Castlevania Puzzle: Encore of the Night, I did not see that one coming, but I’m determined to see it through now.

Colefacekilla
I finally decided to go do some side missions in Mass Effect after concentrating on the main story for the first 14 hours of gameplay. I can see my gaming life being sucked away into a far off relay station. Limbo still sits there in, wait for it…limbo. I’ll probably be picking it up sometime next month along with some of the other SoA games.

Wizardtrain187
I’ve had a hankering for tower defense games and purchased Defense Grid: The Awakening on Steam. Not sure yet if I just mistakingly bought something that is readily available in free form on the internet, but the graphics are pretty sharp and its simple fun. I got the free Steam game Alien Swarm as well, but have yet to see an online game. The wait time is horrendous and I’ve been booted at least twelve times. It seems like a fun game and I hope the problem can be solved. Pretty excited about StarCraft II but since I forgot to preorder I doubt I pick that one up this week. 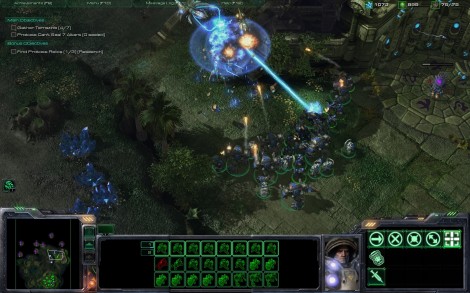 I'm kind of a big deal

Robeque
Been a bit of a slow week in the games department for me. I got a couple more hours of Mass Effect 2 in, which is to say I’m right about where I was before. :) I also got a chance to put a couple hours into Limbo, which has been good so far. The environment and style is really great and the puzzles have been challenging. It’s the kind of game where there doesn’t ever feel like there’s a “good place to stop.” It makes you want to just keep on truckin once you get into it. That’s really it for me… I’m hoping this week I’ll get some more time for ME2!

Pixelmixer
I’ll be out of town most of this week, and I am moving into a new house at the end of the week. So the past week I have been packing and getting ready for the trip and for the move. The Xbox is not one of the first things I would think to pack, but because of packing, it has sat idle more often than not recently. This next week will be much of the same story so I don’t expect to get much of my beloved demo-time in this week. I’m looking forward to putting together a few posts about my 5-minute first impressions on all of the demos I’ve played recently.

Jadetiger CG
Well last week I bought Limbo and finished it in a couple hours. Loved the style, but was disappointed that it was so short and so expensive. Not really going to play much this week. Maybe a little Crackdown 2 co-op. 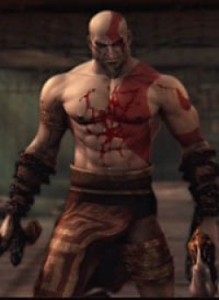 EndlessBen
I got Limbo last week too and enjoyed the fact that I could play for a little bit, die a couple hundred times and then easily put it down and pick it up later. I enjoyed the experience, great style, some challenging puzzles; I wouldn’t have minded more of it though. Also, on an unexplainable whim, I pulled out the PS2 and started to play through God of War again. It’s still fun after all this time. So this week, I’m going to try to work in some time to keep tearing through that and I still have DeathSpank waiting for me so I’ll probably start that this week as well.