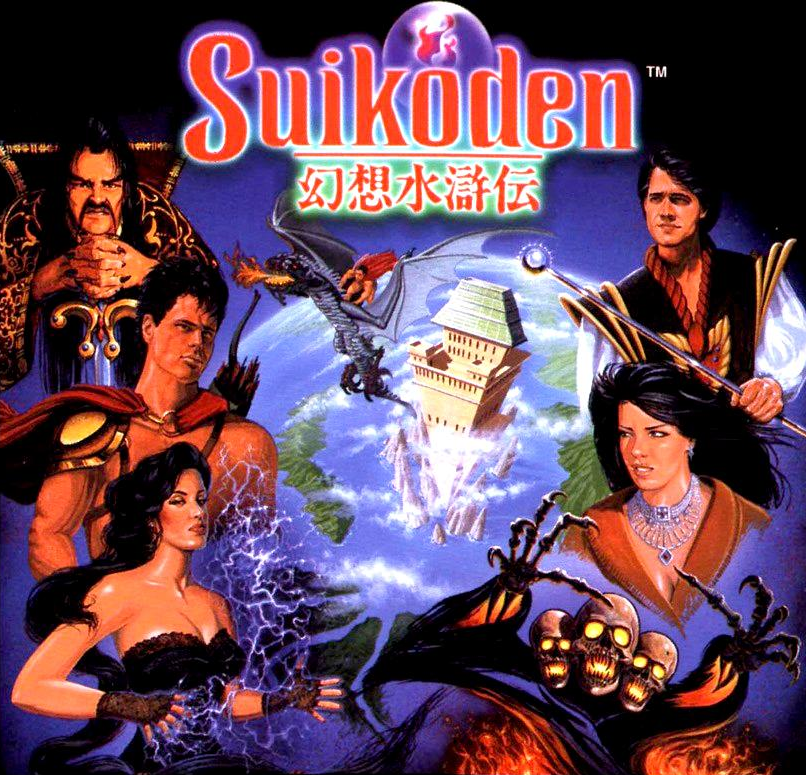 I don’t have a lot of friends. I’d like to keep it that way. However, with the proliferation of social media outlets, I have more friends than I ever thought possible. I think the right amount of friends is around 108. Thanks to the lessons of Suikoden, my theory might prove true. 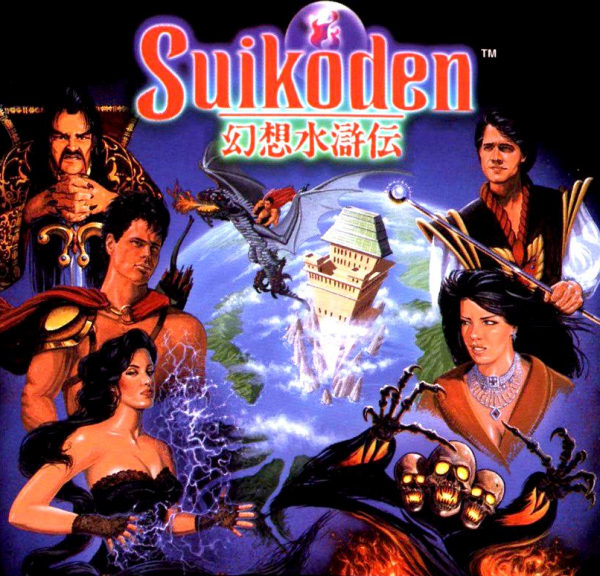 The Lessons of Suikoden

I learned something today. I’m not what you would call a social butterfly. I have my group of friends but I never go out of my way to strike up a conversation at a party. This led to me going to a party and standing with the two people I do know in the corner, looking creepy. Hey, sometimes you can’t help but be creepy. But after being called out by someone I realized that it never pays to stay quiet. How else would you meet such interesting people? I’ve met chefs, blacksmiths, teachers, warriors, ultimate warriors, and a witch or two. And all because someone called me out for being creepy. Thanks, Suikoden.

Rock, Paper, Scissors is the key 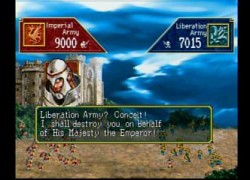 This battle is won with knowledge of a supreme battle artform. Rock-Paper-Scissors.

I learned something today. Have you ever spent hours preparing for a huge battle only for it to come down to something as simple as a coin flip? How about leaving it to a dice roll? The only real way to solve a battle with thousands of soldiers lives at stake is through a few rounds of some ferocious rock-paper-scissors. Sure, you’ve played it on the playground and even at work. I’m talking about straight up rock-paper-scissors. None of this dynamite, lizard-Spock crap. Straight old school. Have you ever played with your life on the line? Battles are won and lost with rock-paper-scissors. Thanks, Suikoden.

I learned something today. If you come across a witch go the other way. I don’t care if she’s pretty or looks like your beautiful ex. LEAVE HER ALONE! Especially if you are one of those king- or emperor-types. A witch, by definition, is a no-good, evil woman. She might disguise herself as one of these kindly witches like Glinda or Sabrina, but when she decides to give you a magical black tattoo, that’s when you really want to question her motives – does she have an ulterior one? Sure, you might now have magical powers far beyond your wildest imagination but you also might be ruthlessly killing entire races of mythical creatures at the same time. If you don’t care about mythical creatures, get your whole body covered in black runes. Me? I’m staying tattoo free and far away from witches. Thanks, Suikoden.

One day, you might have to forgive your own father.

I learned something today. Enemies are enemies for a reason. You might have a disagreement, one of them might have even stolen your girlfriend. Whatever the cause of the hatred between the two groups you have to learn to forgive. Some of my greatest enemies have become my best friends. Why? Because I learned to forgive. Even after the most egregious of wrongs were committed against me. Like being called a pap smear. The guy who called me that? Now my best friend. You have to learn to forgive because you’ll never be able to achieve 108 friends without that one little thing a nice man named Jesus taught some people a long time ago. Thanks, Suikoden.

In order to succeed in life you need to make friends. You don’t need a lot, or too few. It’s like Goldilocks and her porridge. Just the right amount and you’ll leave a successful life. And don’t forget to forgive or trust those stupid witches. Thanks, video games.

3 Comments → I Learned Something Today: Suikoden