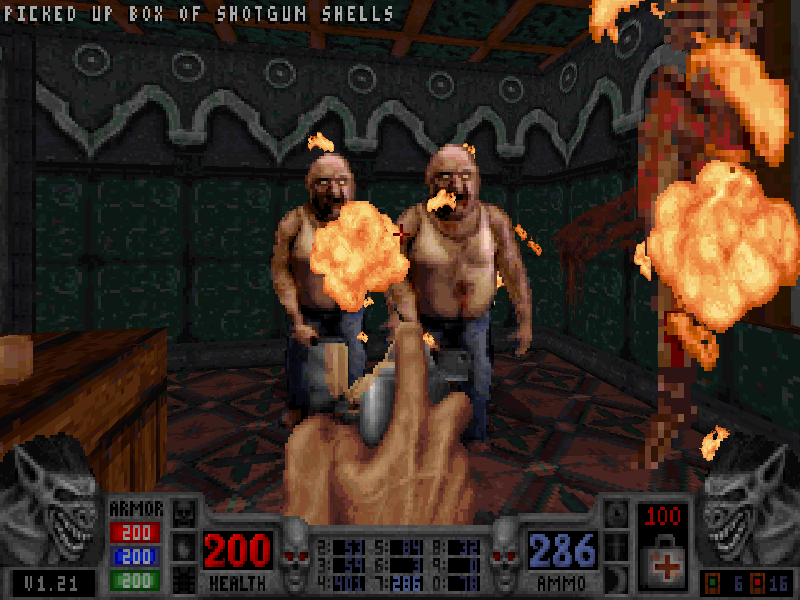 Founder and former CEO of Monolith Jace Hall has sought the guidance of a very wise group of individuals as to whether or not bringing back the mid-nineties ultra gory horror FPS Blood is something that people could get behind. Posting on the definitive Blood fan site, The Postmortem, Hall asked what forum members thought about him releasing  the original Blood with additional “functionality alterations/enhancements.” Additionally, he requested a “dream list” from fans as to what they’d like to see in the game, which so far has gotten some very positive and realistic feedback. While some news outlets are referring to this as a Blood “remake,” let it be known that the original forum post doesn’t point to anything outside of the above mentioned features though with these sort of projects you never really know what deviations their paths may take. 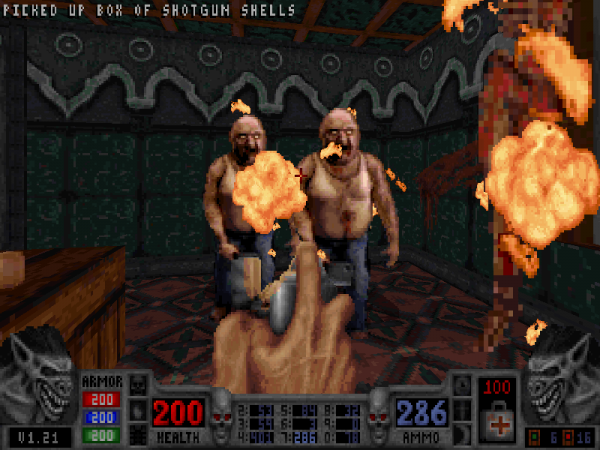 Nothing like torching chubby zombies with a Zippo and hairspray.

I was a huge fan of Blood when I played it underage (shame on you mom and dad) back in the day and it’s cool to see that people are still really into the it. It’s also pretty awesome to see Hall go to the people that probably know the game best as opposed to individuals that may not fully understand why such an endeavor would be important. Those looking to see what all the hub-bub is about can pick up Blood on GoG for $5.99, though avoid the sequel as it sucked pretty hard IMO.

via Joystiq
The Postmortem