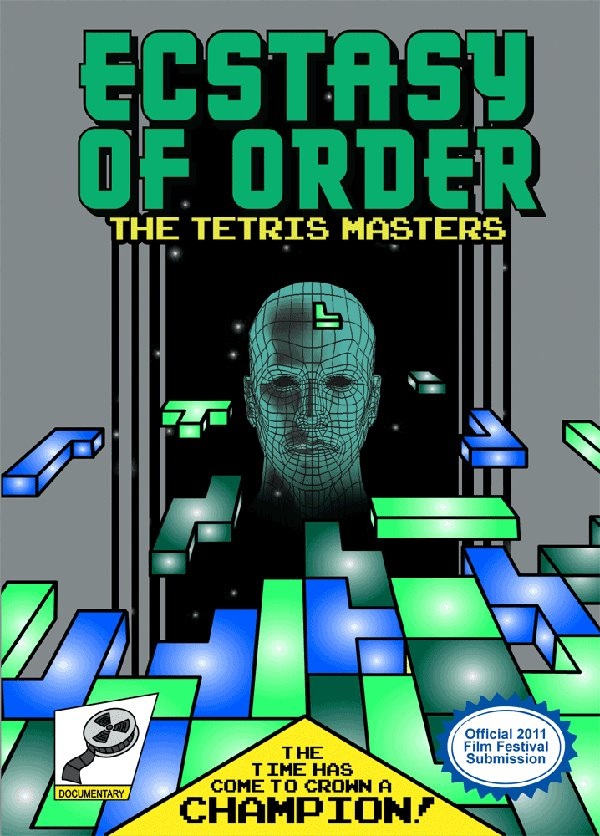 Most notable video games have their champions. The true arcade classics are even known to have active leaderboards and high scores getting toppled on a yearly basis. However, when it comes to arguably the most played video game of all time, Tetris had gone two decades without a true master.

Horrible Night is proud to be a sponsor of the Indy Film Fest screenings for Ecstasy of Order: The Tetris Masters – “A documentary about the search for the world’s greatest Tetris player.” This film directed by Adam Cornelius tracks down the world-record-holding Tetris players as they prepare for the 2010 Classic Tetris World Championship while examining the phenomenon of the game itself and the secrets behind achieving the highest level of play known as “The Ecstasy of Order.” 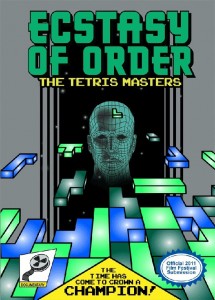 Ecstasy of Order: The Tetris Masters has two screenings as part of the Indy Film Fest:

Order tickets online and come hang out with the Horrible Night crew before/after the show.

We also recommend checking out the other films at this year’s Indianapolis International Film Festival featuring nearly 100 films from every genre and country.

Indy Film Fest Overview
THE INDIANAPOLIS INTERNATIONAL FILM FESTIVAL, an annual celebration of films and the people who make them, seeks to create a shared experience around film. We do this by championing films that entertain, challenge and expand perspectives in Indianapolis and beyond.

The Indy Film Fest is one of the fastest-growing cultural events in the midwest. The festival has grown from a three-day event with 27 films, to its current 11-day iteration presenting more than 100 films from nearly 40 nations around the world. With year-round programming and events, you’re never far from experiencing the Indy Film Fest.