Mojang has been working hard in recent months to prepare Minecraft’s next update which would bring the PC version to 1.3. Now Mojang has come out to say you can get your hands on the next release on August 1, 2012! A week prior to the release date, Mojang will provide a “release candidate” to give server admins and modders some time to prep for the new release. 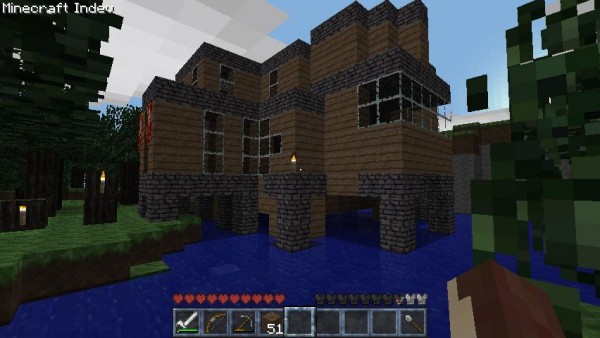 If you build it, you must keep building because there’s so much to build.

There’s an incredible list of changes, but one of the more notable changes is Mojang’s “kicked out single-player” and made it a shell on top of multiplayer. What does this mean for players? Not too much, but for modders and developers it’s a blessing. This streamlines the modding API as well and makes it so if a fix is made to single player then it is applied to multiplayer. Less work for everyone but all the benefits.

The list is broken up into the good, bad, and ugly. With the number of changes that are presented there’s likely to be some drawbacks to CPU usage and much more. Mojang says it’s plan is to clean up a lot of the issues with the 1.4 release. Looking ahead already, sounds good to me.