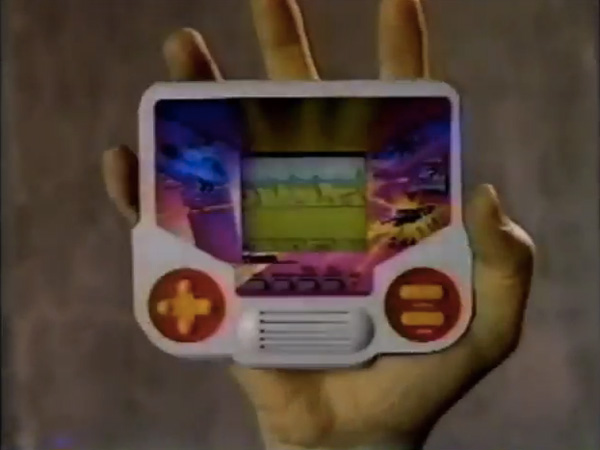 Now, I’ve defended Tiger Electronics video games in the past. They were an important part of my childhood road trips as I wouldn’t go anywhere without Simon’s Quest, Double Dragon, or Baseball. Now, I’m starting to think I may have some rose-colored nostalgia after seeing the original commercial: 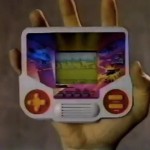 Where are my AA’s?

First of all, I had no idea there was a Mega Man 2 Tiger game. Second, I should have been much more protective of my favorite video game series than to support this level of a port. Then again, it was the 80’s and I was probably even more excited to play these games than the kid in the commercial.