Dragon Age Legends recently retired itself from Facebook earlier this week, but EA has a trick up their sleeves that many people did not expect. The game was one of the best releases from EA, but since it was largely promotional for Dragon Age II , it’s days were numbered. 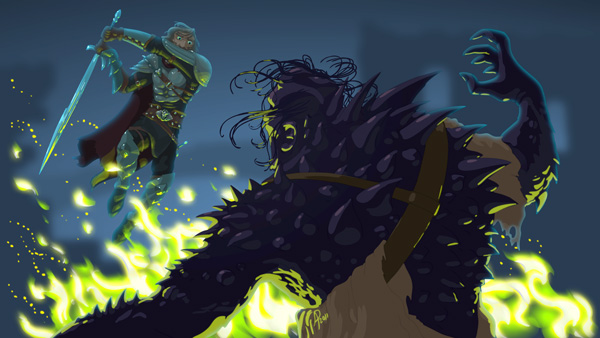 Electronic Arts is famous for shutting down servers and taking down games at the disappointment of players. Facebook games are often shut down when traffic lowers or when servers shut down. What neither is known for is making the game available offline after it’s removed from servers. In an unprecedented move, you can now play Dragon Age Legends offline.

You can’t invite friends like you once could. You can, however, play the game forever without worry. It’s also free. You can’t beat a free video game. If you had characters on the Facebook or Google+ versions you can download those characters and continue playing in the single-player game. You will need Adobe Air to play the game so download it now and get to cracking Darkspawn skulls.