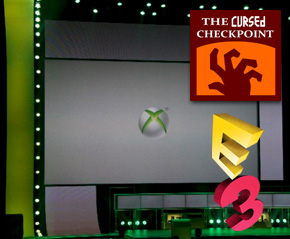 Microsoft officially kicked off the E3 2012 press conferences and Justin, Cole, Ethan, and Josh thought they were ready. Once they recovered from a surprise Usher concert, a physical training session, and more they try and figure out what else happened. 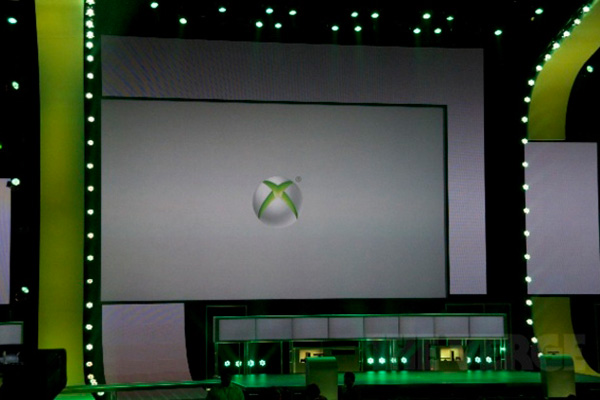 This checkpoint serves as a recap of the E3 2012 Microsoft Press conference. It is for is intended for anyone who watched the event or who is interested in any of the major games or news items from the event.

This is the first episode in our E3 2012 press conference coverage. Join us throughout the week of the show as we take a look at the major press conferences and gaming news. This will be followed up with a live summary show along with 2012 predictions next week.