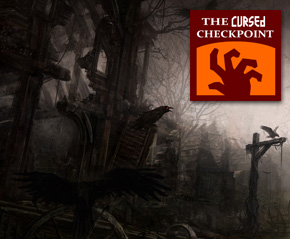 Server issues were to be expected for a launch as large as Diablo 3, but as connectivity problems with the game have continued to persist in the weeks after launch, Justin, Josh and Ethan discuss if Blizzard has crossed the line with consumers. 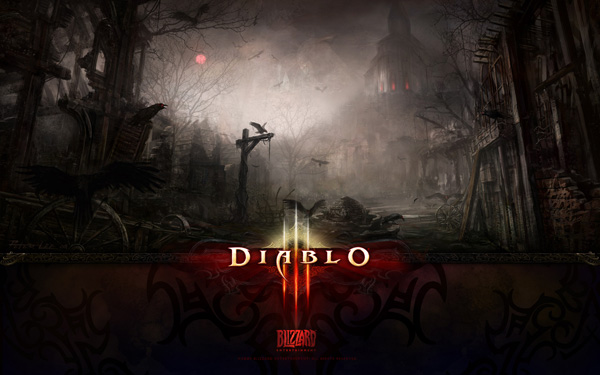 On launch day our Diablo III crew was very patient with Battle.net throughout most of the day. In the week or so since the launch issues have continued to pop up for a few of our players, while others have not had any issues worth mentioning. Regardless of our opinions of the game itself, Justin, Josh, and Ethan discuss their satisfaction with their purchase and their differing opinions on how Blizzard has handled the issues.

This checkpoint is for anyone who has been effected by the online connectivity issues of Diablo III, DRM in general, or is interested where different gamers draw their lines with how they are treated as consumers as the need for persistent online experiences continues to grows in the eyes of game developers.

This is Part 2 of a two part episode series on Diablo III. Part 1 focuses on the game experience itself.