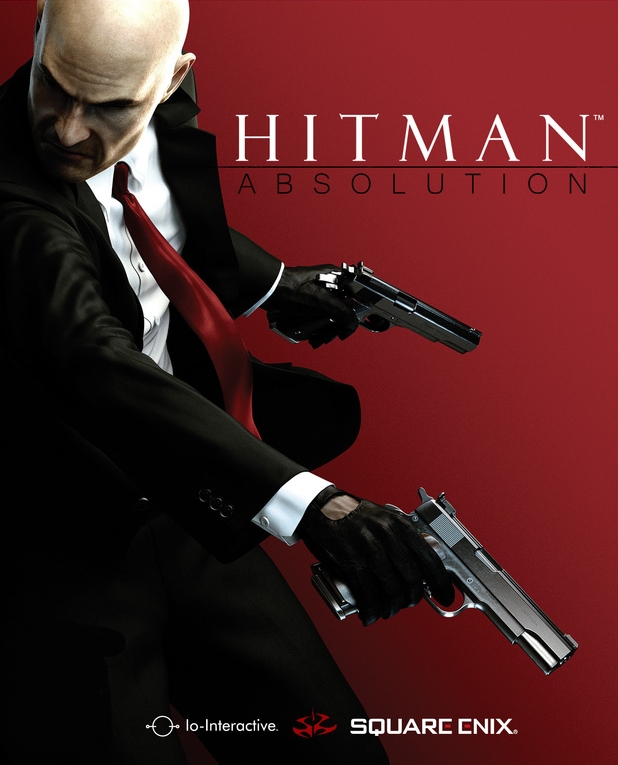 When I first saw the new Hitman: Absolution trailer (below) I was a bit underwhelmed. I didn’t like it. It didn’t draw me in to the game. Nothing about it stood out that says, “This game is different from the rest beyond the main character – Agent 47.” Now much of the internet is outraged by the misogynistic, sexual exploitation of women as Agent 47 effortlessly dispatches them in excruciating detail. I, however, didn’t perceive it in this way, but now that I’ve had a day or two to think about the big picture I can see how it got here.

We all remember that amazing Dead Island trailer. It was shocking, powerful, and pulled on your emotions. The internet was in an uproar about the quality of the trailer as well as the shock value. This time around the Hitman: Absolution trailer was shocking but for all the wrong reasons. The cold-calculation of Agent 47’s typical tactics were put aside for a no-holds bar street fight featuring RPGs, fully automatic weapons, knives, and a flurry of fists. I’m not even going to go into the issues of why these assassins were carrying rocket-propelled grenades to kill one man – no matter how “tough” he may be. The most shocking part was the revelation of what the women were wearing underneath their robes.

To be clear, once those nuns were de-robed we knew what was going to happen to them. They were going to be killed.

The problem lies in what they were wearing. Clad in black leather, fishnet hosing, and high heels, these female assassins were dressed more for a roman orgy versus carrying out a hit. Once these women were clearly identified as sex symbols, the thorough brutalization and killing of them, regardless of their original intentions, became distasteful. Had these women wore outfits you’d expect of assassins then that discomfort felt by Keza MacDonald and countless others may have never been felt. If the assassins were male, we might be talking about something different altogether. The Hitman: Absolution marketing and PR teams had to know this when approving of this message.

This shouldn’t be confused with the content of the previous games in which many set pieces include sexually-charged atmospheres and people. The dark underworld is often portrayed in that way. These were supposedly professionally-trained, and, I’m assuming, paid assassins, gallivanting around in S&M gear looking like whores underneath nun costumes. None of it made any sense. I get that in movies, books, and games there are times to suspend belief for the sake of the story or entertainment value, but there is a good narrative difference between dramatic and shocking.

There was no substantive reason for portraying these women more as mere whores rather than assassins other than to get cheap hits online and target an audience that I would argue has no business playing an M rated game. 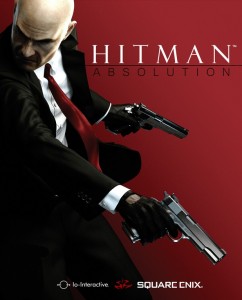 Sex and violence have no positive correlation, and any portrayal of such content should be handled in a mature manner because it is a hyper-sensitive subject. When used in a narrative or fictional setting, it should be to push forward a story. It should never be used to shock. It’s shocking on its own, and when used solely to be shocking it becomes gratuitous and cheap.

I have little doubt Hitman: Absolution will follow its predecessors and be a great game experience, and I am willing to bet the trailer will have little to do with the actual game when it comes out. The same happened for Dead Island. The problem is that when something like this trailer gets the reaction it did, it has done a disservice to the game industry. Mature games shouldn’t be pandered out as exploitative shows of sex and violence. Enough people who are ignorant to most of the game industry have negative views on gamers and the content they play already. This only supports their claims when the “M for mature” label is only used as window dressing rather than an approach to the content we consume. In the end, this may be what the Hitman: Absolution team wants, but I am not convinced it’s what the industry needs.

13 Comments → It Doesn’t Matter: Hitman: Absolution Trailer Did Not Need to Whore Itself Out