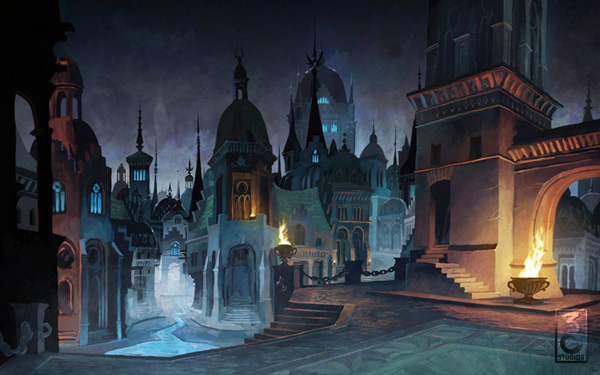 Sparks of creativity were overshadowed by the dramatic conclusion and closure of 38 Studios. The industry responded with an outpouring of support and potential job opportunities for the laid off team. Our week was focused on the enjoyable screening of Indie Game: The Movie and a lively debate centered around the rise and future of the indie game genre. 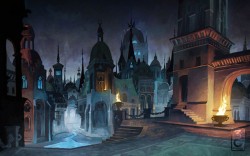 #38Jobs is what matters now.

24 headlines distracted us and here’s the best from that list:

Inspired.
Get the Awesomenauts theme song for free now, soundtrack next week – Joystiq

They keep expanding it further in my opinion. More modes, same pros, would give me more of a reason to invest in my characters.
Turbocross mode comes to Super Monday Night Combat – Destructoid

I’ve had this nightmare.
Sony Has Patent for Mid-Gameplay Ads, In Running for Worst Idea Ever – Piki Geek

The feelgood side of the story if there was one.
Industry rallies to get former 38 Studios, Big Huge Games staff new work – Joystiq

I almost feel like I need to start over when they add things like this.
Skyrim Update Adds Mounted Combat – GameInformer

So sad. All the best to the team.
Report: 38 Studios Lays Off Entire Staff – Giant Bomb

Error 3.7 Million may have been more fitting.
3.5 million people bought Diablo 3 in the first 24 hours – Joystiq