Recently, I did something that I hardly ever do. I reached the end of one game without touching another game at all. I focused and pushed through the point where I normally stop and never come back. I always want the game to give me a reason to come back for more. That’s why the end of an adventure game is both thrilling and agonizing: 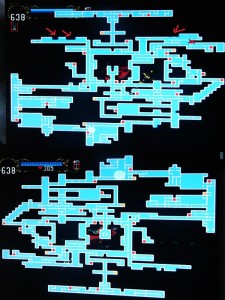 I sat there chewing on the carrot, but the questions that drive me were still abound. What is around the next corner. What will this dialog choice lead to instead of that one? Can I get a different ending? Where is that last collectible? How many quests are in this chain? I hope this game never ends, but I hope I beat it in the next 5 minutes.

I have to find a way into that room. There has to be something there, it’s the only place it could be. I have to see everything in this game. It will never be over that way, right? Ack! 99%?! That troublesome and mocking completion percentage. That mindfuck. That soulless bastard. I was enjoying myself until it told me I suck at this game. I was anticipating another great twist until it told me that I am almost done. The only reason I tolerate it is because of that great moment it caused when it didn’t matter. When the castle turned upside down and the percentage told me I’m even better than I’d thought possible. Not this time though, that was it. 100%.

It is a constant struggle. The sense of adventure versus the sense of accomplishment. In video games, reaching the goal should never be the point. The point is to get lost in the journey to the goal. No one talks about the endings to games other than as an item on a checklist. A participation trophy. Find someone else who has connected with that game though, and the stories won’t stop. New techniques are uncovered, war stories are shared, and there is always something you missed that you didn’t know existed before. 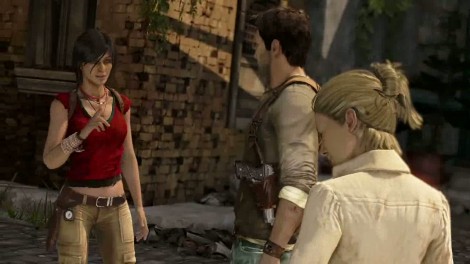 This is why I hate to finish games quickly. I never want them to end. I need to savor the details. I never want to have a reason in my head to not play a game again. Once you are done, the story is over, and all of the achievements/trophies have been unlocked – that’s all there is. The one downfall of being an adult gamer today is having to value your time more. Even if I enjoy the game, playing it again will seem like a waste of time. It’s time I could be spending playing a different game to repeat the cycle.

You should always hope your princess is in another castle because The End is much more final than Game Over.