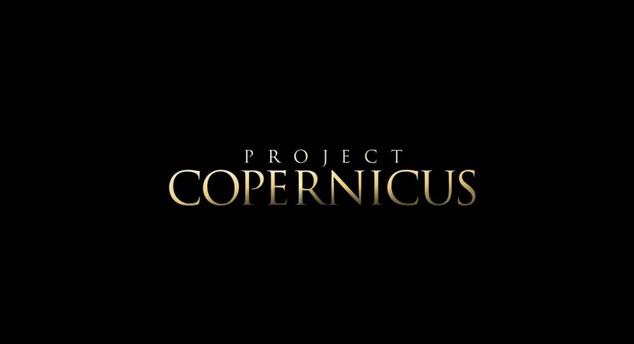 The first, and hopefully, not only trailer.

38 Studios had a week for its history books last week. All kinds of financial rumors were swirling around the company as it attempted to pay off its generous loan from the state of Rhode Island. Contractors laid off, employees not able to be paid, a bounced check, all made for a pretty grim future for the studio and all of the work that has been poured into the Kingdoms of Amalur franchise. However, bad as the week was, it did for all intents and purposes turn out on a bit of an upswing. 38 Studios’ $1.125 million check to Rhode Island cleared as both parties attempt to move forward. Oh and by the way, the governor of Rhode Island decided to go ahead and tease the release date for the as-yet-not-really-formally-announced MMO from the studio.

I’m sure this isn’t the way that 38 Studios imagined the debut of the long-in-development Project Copernicus AKA the MMO based within Kingdoms of Amalur, but this fly-through video (below) of the game world has been confirmed as the real deal:

One thing is for sure, it looks like a fantasy MMO world, but beyond that, anything else is just conjecture at this point. According to the governor, Project Copernicus is targeting a June 2013 release date. Hopefully, 38 Studios can right the ship a bit and keep this game rolling, but last week was anything but confidence building. Assuming all goes well though, we can anticipate a lot more news in the short term on Project Copernicus.

What are your thoughts on the trailer and the state of fantasy MMO’s today? What will Kingdoms of Amalur have to do to succeed?