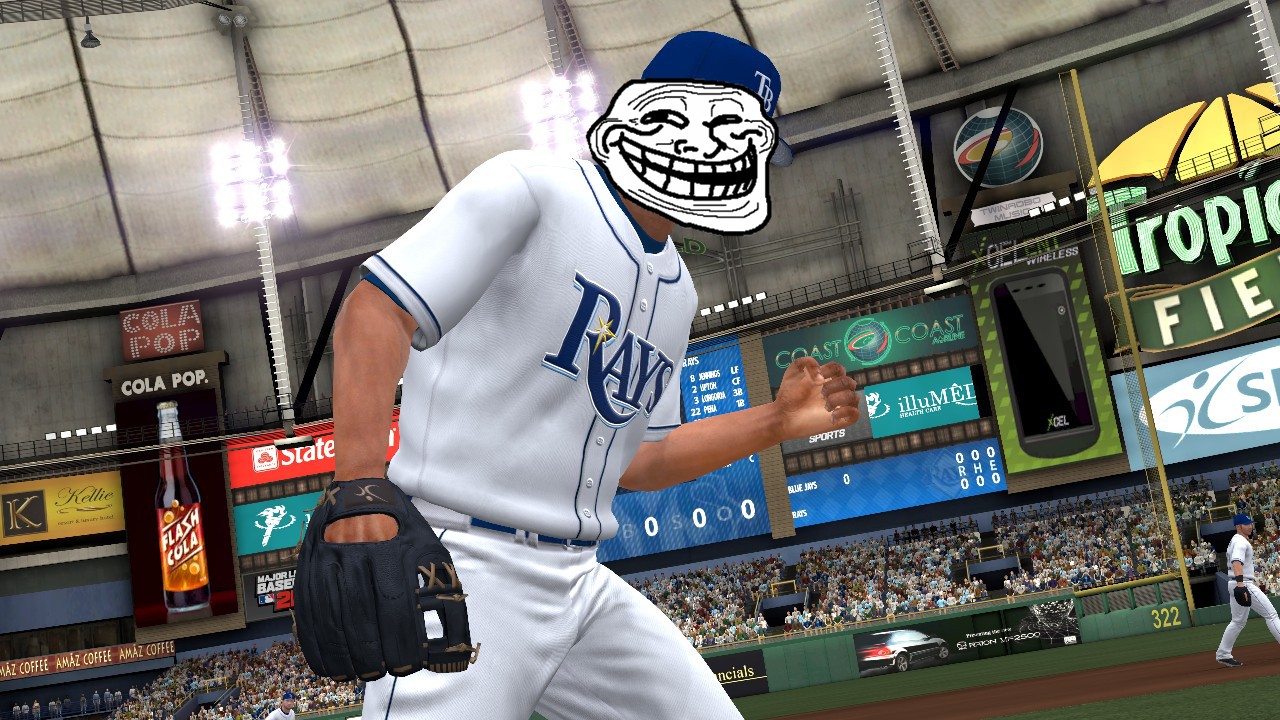 Degenerative gaming’s impact was recently felt when the MLB 2K12 $1 million contest drew to a close. I may be a video game purist, but I don’t really like altering games to bend them to my will. At least this holds true in multiplayer and competitive settings. Writing this article was a struggle for me because I felt I was opening the door to some negative remarks, but I also feel strongly about the subject and encourage constructive criticism or open discussion. 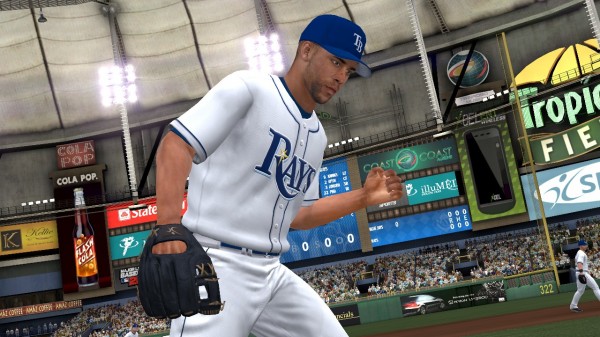 "Thank God their manager sat down all their stars. Idiot."

I thought it was very cool that the Major League Baseball 2K franchise continued its annual $1 million contest to a player who pitches a perfect game. This year it became even more competitive by creating an eight player bracket of the best “scores” from their perfect games. Those players would then be pitted in a final duel to score the prize. More than 900,000 attempts later, there were almost 900 players who pitched perfect games. Then the accusations of cheating began when one player, William Haff, openly admitted to altering the opposing team’s lineup to all bench players prior to the start of the game despite contest rules suggesting it was prohibited.

What drew me to this topic again was the first comment on the supplied source article. I thought the commenter put it succinctly and accurately:

…I’d like to remind the gaming community that “degenerative gaming” is a legitimate term used to define a certain style of game play that can be accurately attributed to players like Haff. It is the style adopted by those who will do anything to win; from the fighting game low-kick spammer to the controller modders to the hackers and the glitch exploiters. They are called “degenerative” strategies because the player is reducing the significance of a game’s design and it’s elements. They are not holding themselves to a standard that the designers expected as part of the spirit of a given game. – De Gnomer

Before that comment I never really thought of giving this practice a name. I am not a fan of abusing exploits, or glitches, to better my end. I want to experience the game as I play it. I think that’s why I never went back to a save point in the Mass Effect or other epic role playing series due to the feeling of I’m cheating my personal experience in some way. It’s one thing to die and go back to a save, but it’s entirely another to progress through the story based on actions and going back because you didn’t like that story arc and prefer the other.

It’s Been Around For a Long Time

Let me get it out of the way that this is, in no way, new to video games. Players have tried to find ways to “work the system” to best difficult games through a variety of ways. In the beginning, it was less impactful as most games were single player or local multiplayer only. If you exploited a feature in the game to best your friend sitting next to you it was fine. You would either laugh it off or get a black eye.

I have no problem with altering games in private sessions either alone or with your friends. Sometimes these changes can be quite fun and add to your experience in a positive way when it’s in a controlled environment.

When you’re competing for prizes or even in a public setting degenerative gaming has no place or purpose. We’ve heard everyone complain from time to time about lag switches, hacking, camping, attack spamming, and the list goes on. It alters the playing field in a negative way which doesn’t promote good competition and will ruin the experience for the majority of players. This is what happened in the Major League Baseball 2K12 $1 million contest. 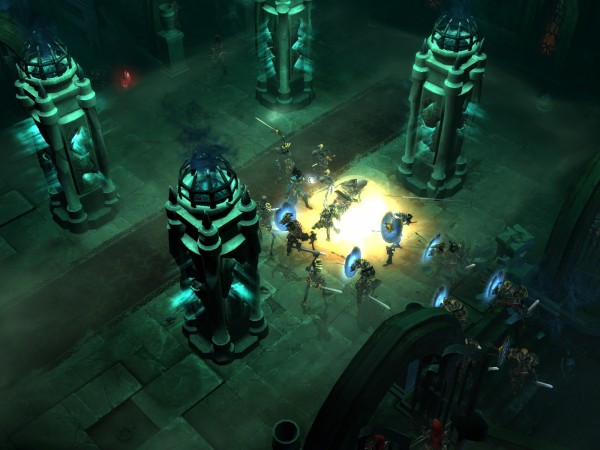 I've already witnessed an exploit and this was just released.

Let me be clear: an exploit is a glitch. There’s really no difference. A glitch is unexpected behavior. An exploit is taking advantage of any mechanics or unexpected behavior. While it’s not a mechanical glitch, it’s a behavioral glitch impossible to always catch. Developers are tasked with coding a game to progress a story or gameplay elements which can be very complex with moving parts, but they are often times tasked with the impossible challenge of catching every area in which a player will act unexpectedly.

I recently viewed a Diablo III stream in which a group of friends repeated a quest over and over again to farm experience before progressing through the game. One friend asked, “Is this a glitch?” The other responded, “I don’t think so. It’s just an exploit.” Granted, Diablo III in this case was not home to a competitive setting, but the lessons learned from this experience can easily be injected into a competitive environment. By requiring a specific action to close the quest the players were able to replay the quest over and over again just to farm experience and loot. This same behavior exists in many first person shooter multiplayer experiences such as Call of Duty and Battlefield by controlling spawn points and farming kills. A mechanic exploit was discovered with an unintended, completely unfair result. 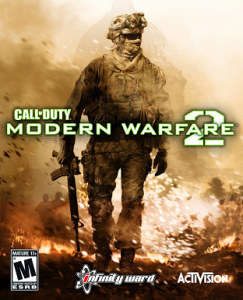 This was almost unplayable at one point online.

Players who spam certain attacks, mass-produce certain units only, or use auto-aim and rapid-fire controls to gain an edge are all participating in degenerative gaming in some way. While discovering these tricks or altering game settings privately can be fun, in a competitive multiplayer arena it can de-legitimize yourself, your experience, and the experience of others. All for what? Some wins in a video game which holds no real bearing? In a way I’m very happy for competitive gaming such as MLG because the rules to participate, place, and win are very strict. It keeps competitive gaming as close to “pure” as reasonably acceptable.

In free-for-all settings there has been rampant hacking or modification to game settings to gain an edge and no longer keep the game as a “game.” In Modern Warfare 2 multiplayer there was a high-profile exploit to receive unlimited care packages. In the case of the $1 million contest many gamers who may not have altered any of the settings and legitimately succeeded in pitching a perfect game could have missed the cut due to degenerative gaming. Once that happened, the problem can no longer be ignored.

I hope in some way this contest example can serve as a lesson for future contests about really looking into the rules and ways to enforce them. A very cool idea has been marred by this scandal, and it cannot be good for the game or the community. Contests will likely be scrutinized more heavily and the “cost of entry” will be greater.

Has degenerative gaming affected you in any way? Do you support this style? Why? Discuss.