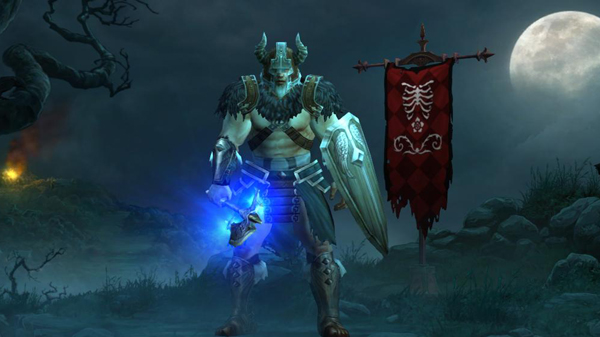 As a man, I strive to be what the world defines as a man’s man, a concept that for me was fueled by the heroics of specialized combat groups like the GI Joes and the A-Team. It seemed so simple back then, but lately this pursuit has become a bit confusing as the world around me seems to hint at manhood being something fueled solely by hedonistic desires and self-affirmation. Where once we slayed dragons, we now slay booty. Earning respect through bravery means nothing compared to “letting it rain” in a strip club. It would appear that a whole generation of men is going to have to succumb to these ideals, which means that our planet will fare far worse in scenarios like the ones presented in Independence Day and Predator. Thankfully, Diablo III has come along to double axe handle the characteristics of modern-day manhood and usher back in an era full of log throwing, self improvement, and viewing women the way Lionel Richie does. 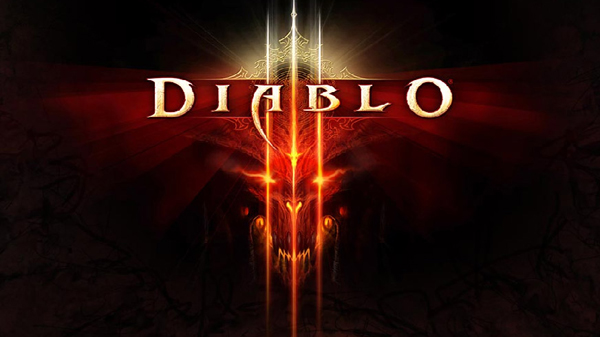 The Lessons of Diablo III

Being a man isn’t about your material possessions

All that time picking up this gear and I'll probably never wear it.

I learned something today. I’ve found that conversations amongst men, especially if there happen to be some ladies near by, tend to devolve into an indirect contest involving the stuff they own. Whether it be bragging about a new car or not so subtly dropping the high-end designer that created their suit, men today use material possessions as badges of honor despite the pursuit of these items distracting them from earning real badges of honor. No one wants to explore mysterious caves anymore, unless of course that cave has the potential for yielding vast fortune. It’s like a man’s journey through life is continuously interrupted by this need to collect things, most of which do not have any sort of value. Should we realize that these items aren’t really all that important and instead focus on the plot unraveling ahead of us, we’d be much more content in our day-to-day activities. Thanks, Diablo III.

Sometimes a man has to be direct

I learned something today. Mean words and politics seem to have become a man’s best friend in this era of false manhood. Instead of throwing down a gauntlet and settling things with a classic match of fisticuffs or Indian leg wrestling, men trade insults on Facebook or spread damaging rumors at the workplace. It seems we lack the capacity for directness, smiling in situations when we should actually be frowning or even “combat grimacing” (a precursor to confrontation defined by contorting your face as if you just smelled something really stinky). This directness not only allows a man to share his true feelings, thus eliminating the potential for pent-up frustration but also acts as a valuable lesson to those who may not perceive wrong doing in their actions. Sometimes a bloody nose or black eye is the only cure for a douchebag. Thanks, Diablo III. 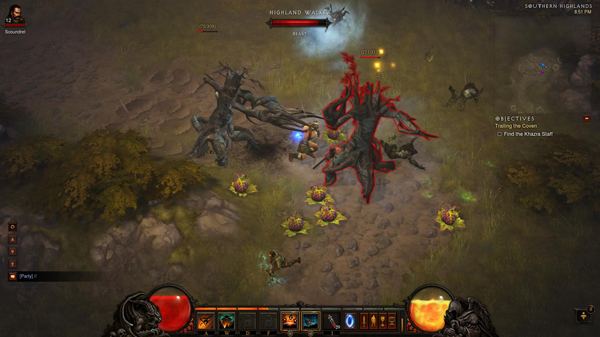 These trees were causing trouble in my neighborhood, so I had to get in one little fight even if my mom got scared.

Insecurity is a man’s worst enemy

Yes, I realize my attire isn't fashion forward, but it is function forward.

I learned something today. There’s nothing wrong with caring what others think. Social acceptance is an integral aspect of humanity. However, we’ve taking caring to an unhealthy level as insecurity mars our every action. Where once they were regarded in high esteem, beards are now shown little respect and appear to be connected to sloth or apathy as opposed to commitment and protection from the cold. Sweat equity is quickly dismissed if even the slightest bit of BO is detected and eyes tend to roll way more often if you’re forced to rip the sleeves off a flannel shirt because all the lumberjacking you’ve done has beefed your biceps. Presenting yourself in the best light possible is not a bad thing, but that doesn’t mean one has to be meticulously groomed at every occasion. Sometimes mustard lands on your shirt; being unusually insecure about such an incident may mean you have to miss a solid 4th quarter of football and there’s nothing manly about that. Thanks, Diablo III.

Disrespecting a lady does not make you a man

I learned something today. Despite women’s rights moving forward leaps and bounds over the past century, we still live in a society dominated by men who think they own the opposite sex. Smacking hoes and tossing bills down to one’s baby momma have become respectable endeavors despite honest conversation and taking responsibility for one’s offspring being far more beneficial to all parties. Most of this is directly connected to the size of one’s penis, but there once was a day when men fought for the honor of women in very risky scenarios, despite how large or small their member was. Respect is important in fostering relationships, whether they’re short or long-term. While it’s easier to break a woman down in order to win her affections, it’s much more satisfying to earn her admiration when she’s at 100%. Thanks, Diablo III. 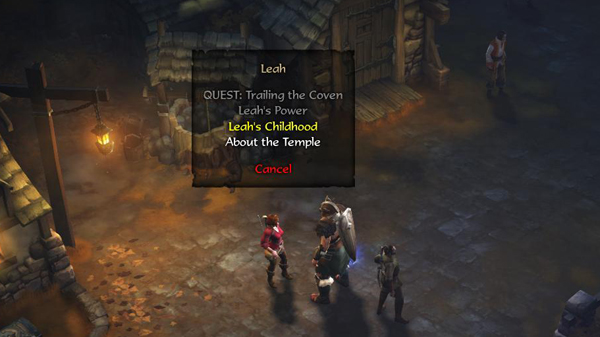 The world is quickly moving in a direction that could spell disaster and it starts with the perversion of manhood. Focusing on meaningless items, manipulation and treating people like crap is only going to create fissures where bonds really need to grow. No one’s perfect, but if you find yourself flashing bills or grills more than adventuring, then you should probably reevaluate your life; we need all the good men we can get. Thanks, video games.