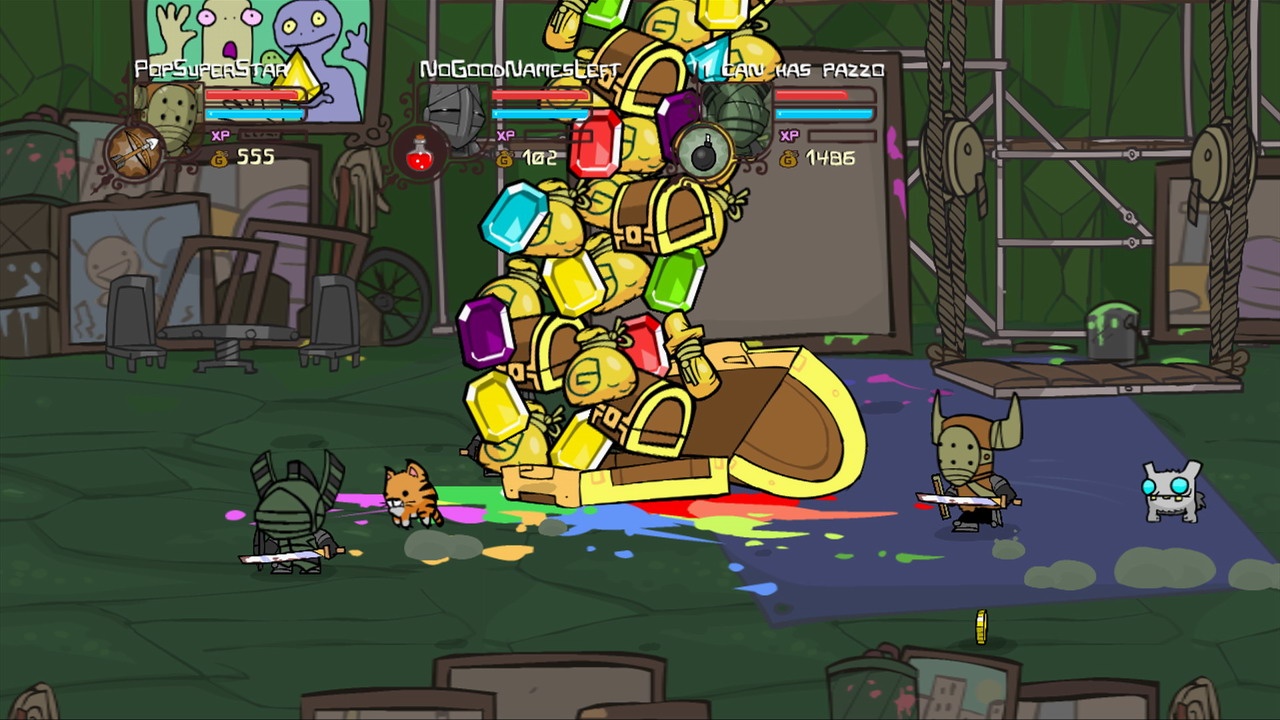 Castle Crashers has been one of the long-standing champions of Xbox Live Arcade, but recently it’s been met with some ferocious competition. The Behemoth decided that it would try to help those who haven’t purchased the game yet (which is still wildly popular) by slashing its price in half to 600 MS Points. You might be thinking, “I have the game, and who hasn’t played or bought the game yet?” This guy. 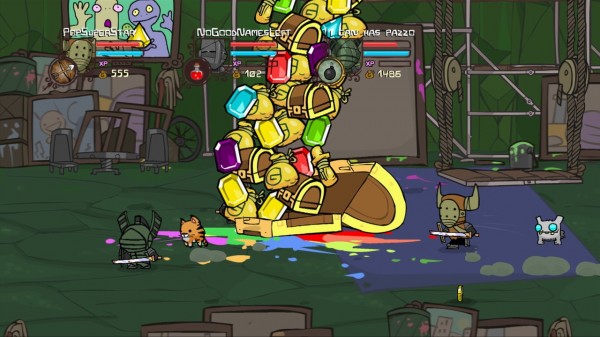 When I see sales like this a similar image of treasure comes to mind.

People who will benefit from this sale:

So there you have it. If you fit the description of one of those above or want to buy me a game – now is the time.

The Giant Bomb (image)
The Behemoth