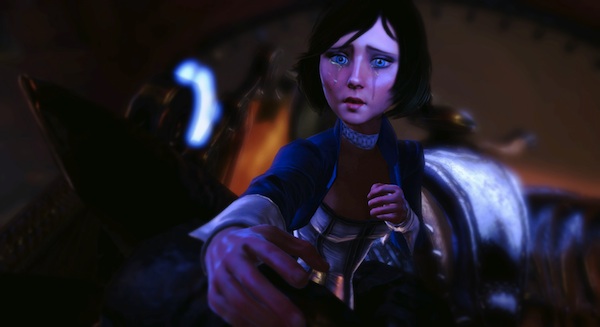 Boring rumors about inevitable sequels, naming rights arguments, and delays is just about all that May seems to be good for. At least there a few huge game releases coming up soon and the lull has given us the chance to explore more indie game experiences.

19 headlines distracted us and here’s the best from that list:

It takes a lot for me to be convinced to play as the Boy Wonder, but Harley helps.
Play as both Robin and Batman in Harley Quinn’s Revenge – Joystiq

Maybe the kids will be alright after all.
Teens Learn How to Run a Business Using a Video Game – GamePolitics

That’s one way to get me to try a Facebook game.
Insomniac Announces Outernauts – GameInformer

This one hurts a bit. But I’ll take a perfect spring BioShock.
You Didn’t Really Want to Play BioShock Infinite This Year Anyway, Right? – Giant Bomb