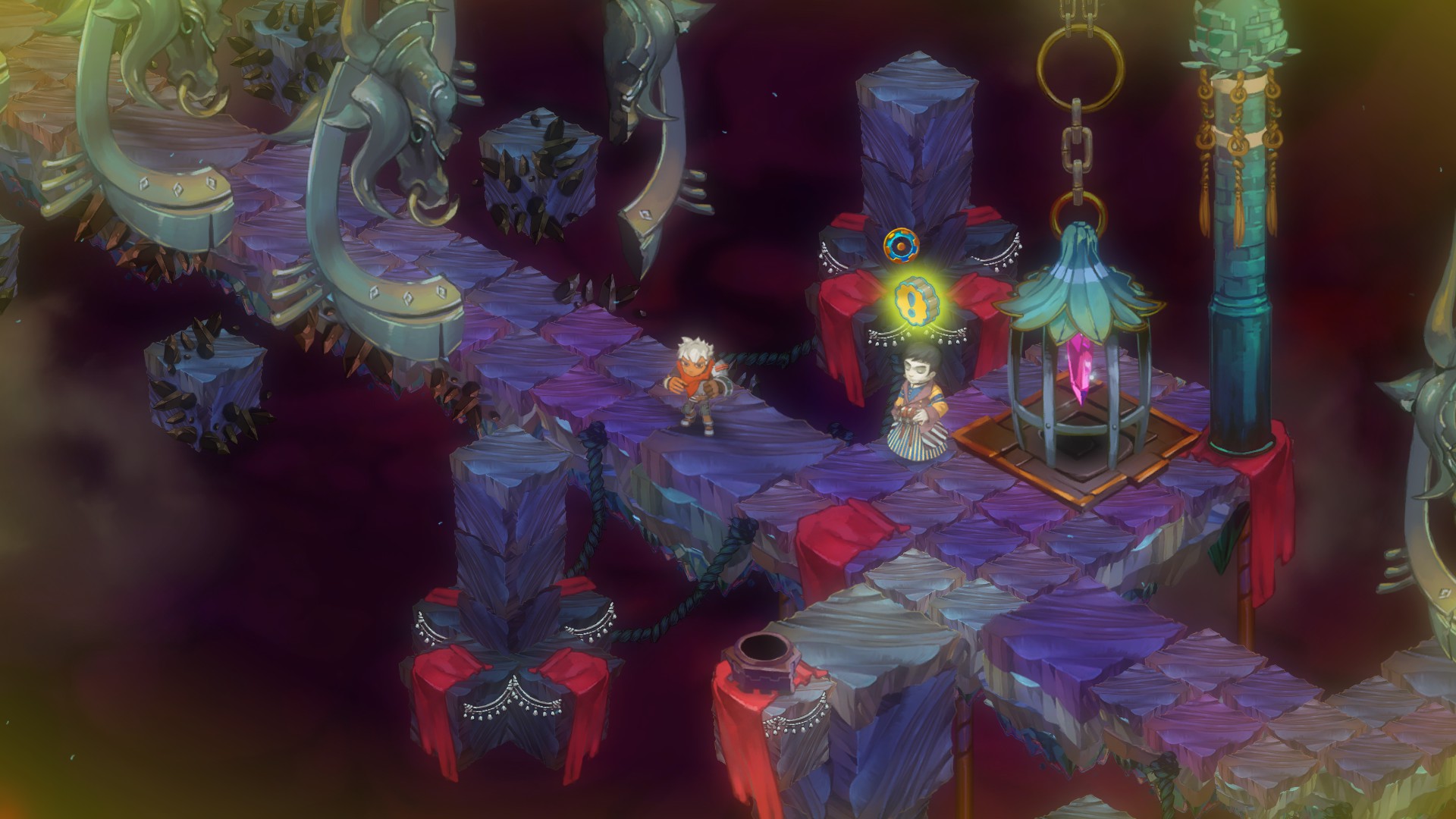 Indie games are something I don’t have a ton of experience with. For the most part, the games have eluded me. It is not because they are sneaky and are hard to catch, it’s that I’ve yet to be pushed enough to seek them out. There are exceptions to this, especially when it comes to the more mainstream indie games. Overall, the games remain a mystery to me and it might stay that way.

When I hear about indie games from fellow horrible knights, I’m interested but not motivated. While most of the games found on the Xbox Live Indie Games (XBLIG) channel are awful, some of these games do sound like a lot of fun. It is the indie games that are PC-only that are the ones that I have a more difficult time acquiring. As a predominantly Mac user, I just don’t have the option, or I don’t seek out those games. Even though I do have Windows installed on my iMac, I never think of it as a gaming computer. I even have Steam installed on the Mac and on the Windows partition but it doesn’t have the same draw for me that a strictly Windows PC has or the Xbox 360 or PS3 for that matter. If I really wanted to play these indie games, I have the means to do so, but I haven’t hit my breaking point yet with a game that has pushed me to change my habits. 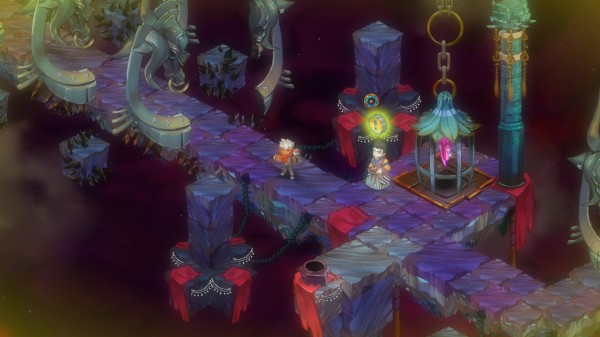 An indie game that was on many GOTY lists.

Does that mean I’m solely to blame for my lack of indie game experience? Yes. For the most part, I’m strictly a home console gamer. I do get a decent share of indie games my way every once in a while but most of those indie games have to get a large well-known publisher to get behind the game on the 360. It is extremely difficult. For example Braid and Fez were published by Microsoft Studios. Bastion was published by Warner Bros. There are heavily barricaded steel doors barring entry for most indie games to reach a large audience on consoles. Of course, there’s always XBLIG, but it’s nearly impossible to find anything really good on there because of the lack of organization and care Microsoft puts into that channel. While there are certainly options on the home consoles, the indie games are either lost or have to be so good in order to acquire a mainstream publisher.

The crazy part is that a lot of these more mainstream indie games are arguably greater than the most of the traditional major studio published ones. Look at what Torchlight has done. It basically took the Diablo concept and arguably improved on many different aspects. It also works great on a home console, something that Diablo has struggled to do in its past. I mentioned Braid, Fez, and Bastion above. Those games are highly regarded and some consider them masterpieces in the indie realm. Bastion was on so many game of the year lists last year that the uninformed might have thought it was a disc-based retail game. There are these great games that can push through the current console digital distribution barriers and are the ones that I get to enjoy.

If you don't have fun with Joe Danger, you don't like video games

My main experiences with indie games have been strictly on the 360 and PS3. Games like Bastion, Braid, Joe Danger and Fez have been extremely popular on the home consoles. Those are what I consider my indie games. I don’t need to go out and discover games like hipsters need to go out and discover the next “great” music artist I’ve never heard of. We have Ethan for that. He’s good at it. I love that he likes to go out and discover new and interesting games. I also love hearing him tell us about them. But does that mean it lights a fire under my ass to go out and play these games? No, it doesn’t. I’m not biased towards indie games, even if they are probably a better option for someone with a small budget for video games like myself. I can’t explain why, but I just have no desire to play Doofus Battles 2. But I don’t fault Ethan for doing it.

I guess what it boils down to, and I’m solely to blame on this, is that I’m largely influenced on what to play by the indie games that have major publishers. In my mind they have a better chance at being great and worth the price of admission than if it’s some random release on the Indie Game Channel…which might be a ridiculous argument because some of those indie games are so ridiculously cheap that it might be worth the risk. Especially when you get a great game like ZP2KX. Those games are so few and far between that I’m unwilling to take the risk. Why waste the time playing terrible games when I could use that time to play a great game?

Time is a huge issue for me. I’ve written about it before but with work, school, and a wife it’s hard for me to game more than one day a week. Lately, I’ve been concentrating on Xenoblade Chronicles. After making a self decree that I need to finish it (or at least totally exhaust any desire to continue on in the game ) before moving onto the next one. Where in that schedule do I leave myself any time for indie games? I’m tired of trying to keep up with the Joneses when it comes to staying current with every new game that comes out. Physically, I can’t do it. Financially, I can’t do it. It took me a long time to figure out that I can’t keep up if I hope to finish games I’ve already bought.

ZP2KX: A ton of fun for a small price

All this means that I rarely have time to play smaller independent games, regardless of my interests. (Even if they are the greatest thing.) Even if they are considerably cheaper than a mainstream major release. I don’t have anyone to blame but myself for not playing a majority of the great games that are out there. Do I feel bad that I’m not giving these games a fair chance? Sometimes. The quality of some of these titles far surpasses some of the games released in a brick and mortar store, though I’m not playing a lot of those games either. I guess my gamer identity is wrapped up in mainstream releases, both disc-based and indie. It’s not a bad way to be a gamer, but knowing that there is so much more out there leaves behind an itch that I can’t scratch.