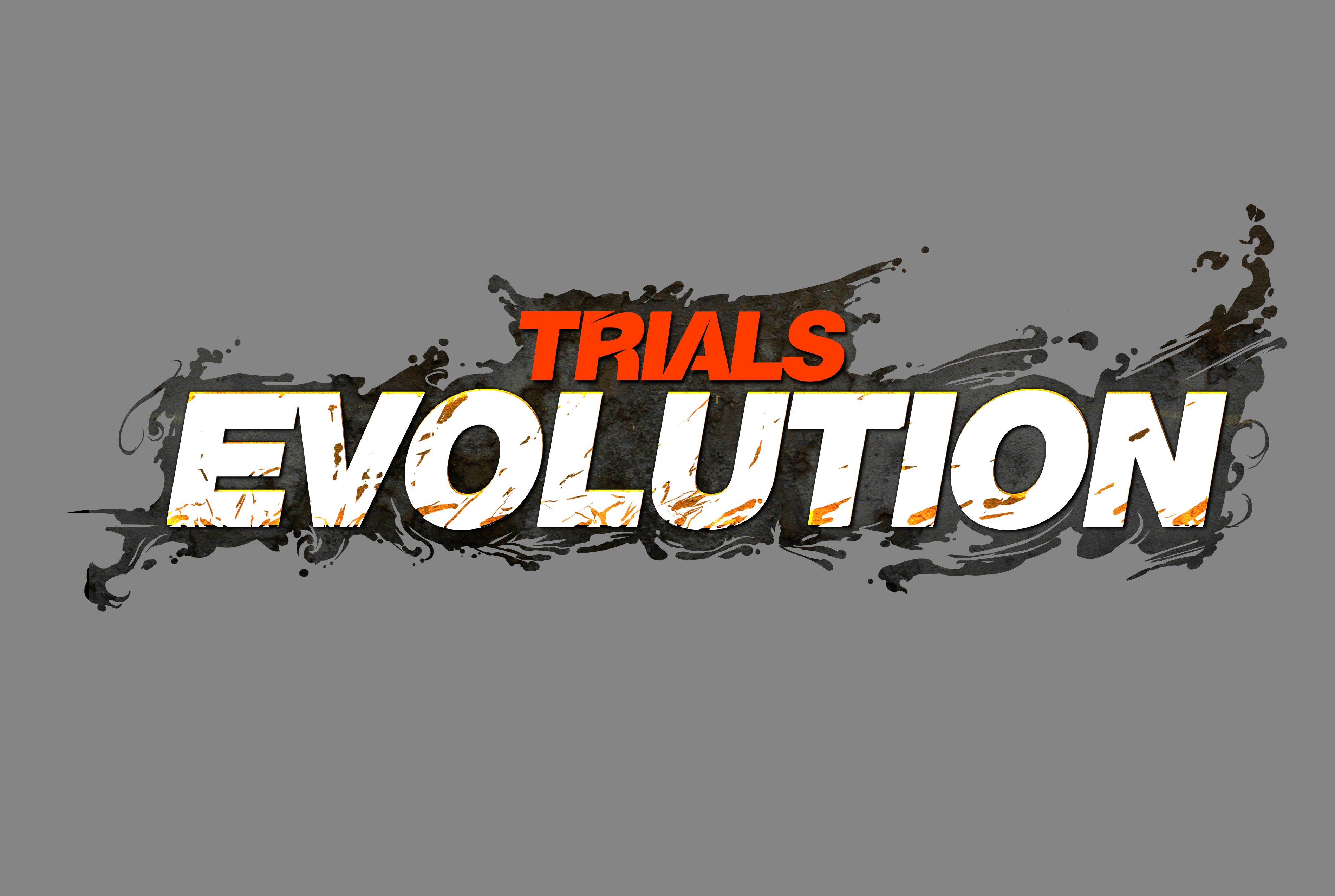 When I was a child my grandpa gave my sister and I a motorcycle ride. We didn’t go very far, just cruised around his neighborhood. However, when we got to the top of a hill cul-de-sac he slowed down to a stop and ended up dumping both my sister and I off. We weren’t injured but we were scarred for life. At least I was. I vowed never to get onto a motorcycle again, that is until I learned the lessons of Trials Evolution. 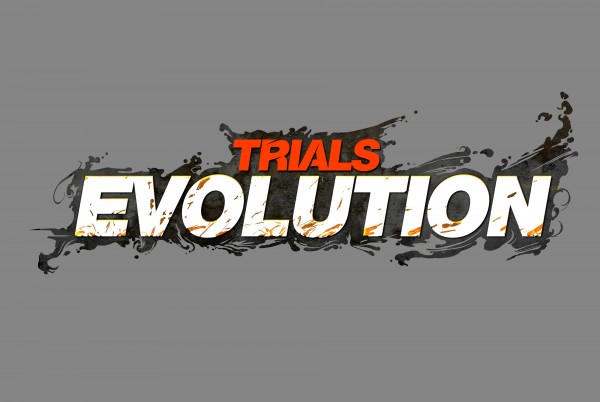 The Lessons of Trial Evolution

I learned something today. I was never a science expert and I have never even taken a chemistry class. However, there is a science class I loved: Physics. Taking so many physics classes has helped me translate Newton’s Laws into real world applications. I never knew how much the Laws of Motion would transfer over to being a successful motorbike rider. Even when I’m riding in a sewage plant. Simple bursts of water will propel me further simply because I’m already heading in that direction. When I step on the gas, I move forward. When I slam on the brakes, I stop. When I fly hundreds of feet down a mountain without landing properly, I crash. Sometimes physics doesn’t make a lot sense to me either. However, the amount of impact with which I hit the ground is relative to my body weight and how fast I’m going. Next time I wreck, those damn explosions won’t be so big. Thanks, Trials Evolution.

I learned something today. This one seems like a no brainer. When you are around things that blow up, it’s going to hurt. Especially if you crash land directly into TNT. Try to avoid that. If you ever find yourself riding a motorcycle through a warehouse or on sacred temple ground understand that explosions can happen anywhere a motorbike can go. Have you ever seen a movie with a motorcycle in it that didn’t have explosions? I didn’t think so. The only thing you can try to do is mash on the gas and get through it as soon as possible. Some people might think you are running away from something but I suggest that you think of yourself as a hero. Heroes never look back at explosions. Thanks, Trials Evolution.

I learned something today. We have seen countless people do it. Off of diving boards, uneven bars and trampolines. Some people have even learned to do it with a snowmobile. But why are backflips so cool? Why would propelling your body through the air and somersaulting one or more times ever lead to you becoming like Arthur Fonzarelli? Being able to do a backflip doesn’t lead to wealth, girls (or guys), or fulfillment of any kind. I can’t get a job because I can do a backflip. I can’t retire on the fact that I have a 401K full of backflips. Why do people elevate something that doesn’t really matter? Why doesn’t anyone care about the frontflip? The frontflip is to Luigi as the backflip is to Mario. I’m here to set the record straight. Some of you might think backflips are cool. I don’t. Why? Because they don’t count for anything. Thanks, Trials Evolution.

Even motorcycle riders need a vacation

Don't ever bail on vacation

I learned something today. Motorcycle riding might seem fun to you, but avoiding explosions and constant frustrations can wear a rider down. He needs a break every once in a while. What better way to get a break than to take a vacation from the motorized pony? When I’m done riding I like to spend a few hours on the dirt slopes, the only place where backflips do count. I also like to climb into a ball similar to the ones on American Gladiators during the Atlasphere. But the best vacation I’ve ever head is climbing into a UFO and scaring the crap out of the townsfolk. It’s the worst UFO known to man as it’s powered by a motorcycle, yet it gets the job done. I like flying and don’t necessarily want to come down all the time. Landing’s hurt on a motorcycle. Landing a UFO is pure joy. And I’m not even going to talk about the abducting part. Thanks, Trials Evolution.

A famous singer once said, “if at first you don’t succeed, dust yourself and try again, try again.” I took her advice and I’m not afraid to get back up on a motorcycle. Though there are certain things I still need to avoid, I know I’ll have a great time looking like a hero from here on out. Thanks, video games.