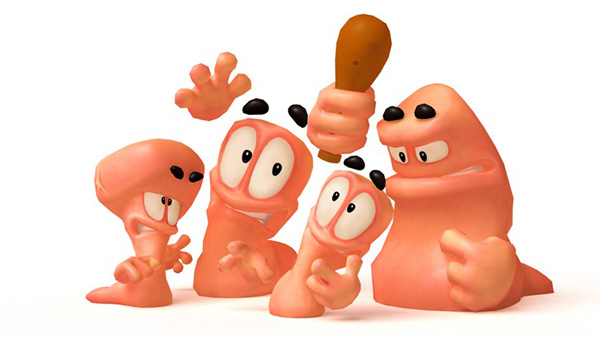 May begins and a few companies wake up to start building buzz towards E3 and their future game lineups. It should be a bit louder around here soon enough. We continue our promotion of Indie Game: The Movie by offering up tickets in a contest while Cole tries his damndest to find some honest and positive stories about how video games really effect people.

I've always said they were classy.

Nailed it.
Review: A Valley Without Wind – Destructoid

May be worth keeping an eye on this year.
Let’s Talk About the Future of Call of Duty – Giant Bomb