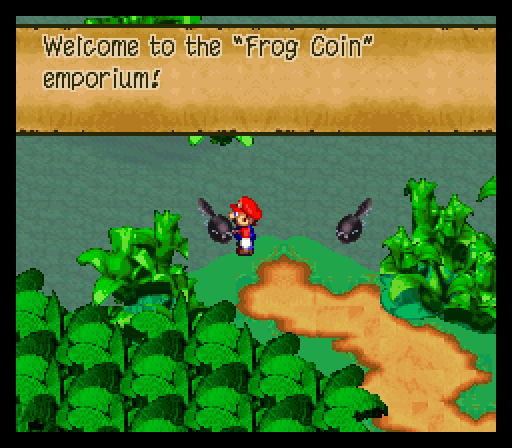 It seems to happen all the time. A musical artist releases a song that touches someone on an emotional level. Maybe that kid was contemplating suicide because he was being bullied but once he heard that song it changed his life. Perhaps you just lost your job and came across a book that changed your perspective on what career you wanted to pursue. Now you are a successful businessman, barely recognizable to the person who had lost their job only a few years prior. These stories seem to occur throughout different creative works but I wonder, has it happened with a video game? Could it happen with a video game?

Compared to other artistic mediums (yes, video games are art) video games are the new kid on the block. Pong, one of the oldest video games is 40 years old this year. Generally speaking, the medium has had less time to influence the masses than music or the written word. However, we wouldn’t have near the industry that exists today if it wasn’t for people’s lives being changed by video games. I think it would be hard to say that any game developer today didn’t grow up playing video games. It’s not an industry you just fall into having never laid your hands on a single game. While I don’t have any specific examples, video games surely changed the lives of those developers whose passion and dreams made it possible for them to join an industry they admired growing up. Not only have they taken cues from past games but they probably got into the business because of how games influenced them. 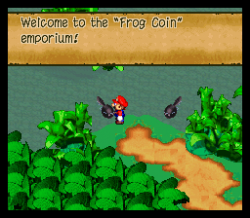 After typing the phrase “have video games changed your life” into Google, I get a myriad of responses. Some blame World of Warcraft for being the cause of a break-up, some say that games have negatively affected their sex life. But one writer said that video games have positively changed his life in a number of ways. He learned to read more thoroughly from Super Mario RPG than any Dr. Suess book. By playing games like Medieval: Total War and Civilization III he became fascinated with history.

I never thought about a specific game has changing my life in any way, but as I started writing this I realized that me actually writing about video games has been the real change brought about by games themselves. Before Horrible Night I’d write periodically about different things but could never remain focused or interested in a topic long enough to make anything of the writing. When I finally realized that my passion for games and the video game industry could be the driving force behind my wanting to write, I jumped in head first. While no specific game has been a huge influence on my life, positively or negatively, writing about the industry has made a definite impact on me and the others who are involved with Horrible Night.

The thing about positive life changes is that they don’t make near the same impact as the negative ones do. While the heartwarming tales of the Wii helping improve the health activity for some senior citizens is nice, video games can’t physically save a life. A game might get someone something else to focus besides the drugs or harmful habits that they might be doing they may be doing otherwise. In that way it can be indirectly be a life saver. However, the positive impact that games can have is easily overshadowed by the unfortunate ties video games have had to tragic headlines.

Throughout the years, music, books, movies, and television shows have been blamed for senseless acts of violence around the world. In the case of the West Memphis Three, a satanic ritual influenced by the music the three boys listened to was said to have been the reason for the killing of three boys. The book Catcher in the Rye, was said to have influenced the killer of John Lennon, Mark David Chapman. These different genres haven’t escaped blame for being influences and changing lives in negative ways. It didn’t take too long for video games to join this club.

There have been two major instances where video games were blamed as reasons people were killed. 13 years ago Dylan Klebold and Eric Harris opened fire on their school in Columbine, Colorado killing 13 before turing the weapons on themselves. While other forms of media were blamed as well, Doom stood out as the video game the media chose to focus on.The media focused on the aspect of desensitization the two must have experienced. If you can kill so willingly in a video game world, then that must translate into being able to do it so freely in the real world. 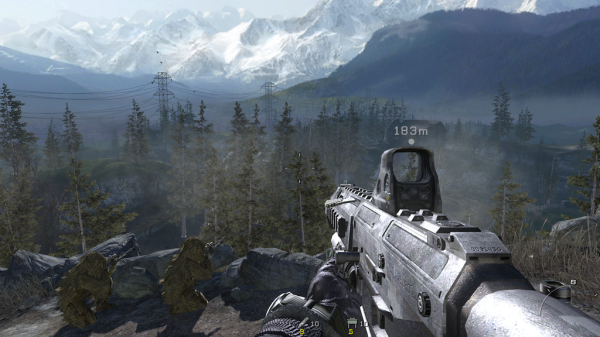 More recently, Anders Breivik killed 77 and injured over 300 in two attacks on different areas of Norway last year. Initially video games once again took a hit when it came out that Anders had used Call of Duty: Modern Warfare 2 as a virtual training ground to practice his final mission. Though earlier this year at his trial, Anders denied that he used video games as a training device. He only said that the weapon with the holographic sight he used during the killings was similar to one he like in Modern Warfare 2.

In the two instances above, video games were blamed as something that helped both parties prepare to kill. I’m sure there have been other killings throughout the world that people have blamed on video games as well. In these cases, video games have changed the lives, communities, and countries of the victims of these senseless acts. While I am diametrically opposed to the idea that video games were the root cause in either of these cases, it is naive to think that it isn’t possible for a game to influence someone to harm others in the same way other forms of media have. Though that idea personally makes me sick just to think about.

What are your influences?

I think it’s pretty clear that video games aren’t just a creative medium that sits in a vacuum that fosters zero influence on its players. There have been instances of lives improving for the better after playing a video game just as there have been claims of it influencing violence. There is no denying that games have changed the lives of many and that we could use more positive stories as a reminder. Have video games changed your life?

3 Comments → Can a Video Game Change Your Life?