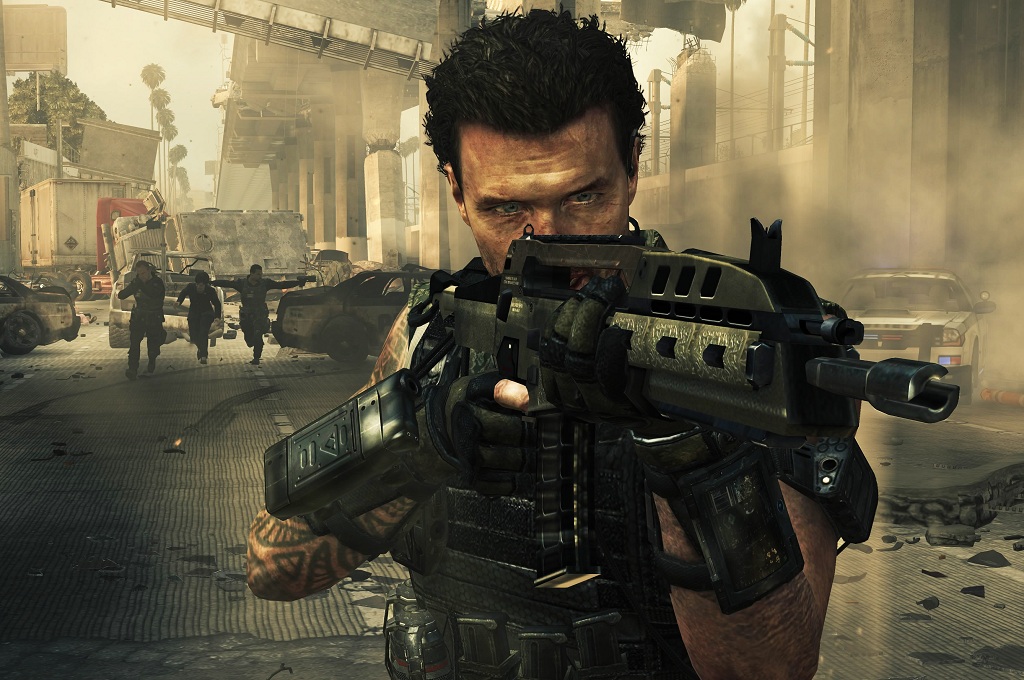 I can safely assume I’m the biggest Call of Duty fan on Horrible Night, and I’m likely the one who’s put in the most hours for this franchise. The Call of Duty: Black Ops II reveal trailer was presented to us on May 1, 2012, and the world has relatively not stopped talking about the game since. When the rumors were confirmed that Black Ops II was really going to happen, I was like many others who had a slight sigh, slumped shoulders, and thought “that’s not a surprise.” This is also on the coat tails of Call of Duty: Modern Warfare 3, which I initially really liked, but as time passed I found myself growing tired of the same-old-song-and-dance and playing more of its primary competitor, Battlefield 3. I digress, however, as it’s time I share my thoughts on what Call of Duty: Black Ops II is looking to be as well as what I hope it becomes.

“We needed to think about really pushing the boundaries on this franchise,” he said. “We’re very grateful that Black Ops was such a hit, but not for one second did the team think they would come back with the same thing for the sequel. It’s in our DNA; we are not afraid to push this franchise in new directions. And Black Ops II isn’t what anyone expects that we’re making.”

Call of Duty: Black Ops was a great installment to the Call of Duty (CoD) franchise as it was different from Modern Warfare, and it offered a great robust multiplayer experience. It’s become an annual thing to see a new CoD, but I’m happy to see they tend to try to switch up the era or story at least a little bit. While, in my opinion, the story was a little lackluster in Black Ops I still enjoyed the multiplayer the most out of all my CoD experiences. With all of that said, there is a time for change.

Dan Amrich, in his One of Swords article, tried to let the world in a little bit on what he knew Black Ops II to be. After reading this article, I’m still a little reserved, but I’m finding myself with more optimism as it seems more is changing than we could have originally expected. Perhaps the most exciting piece of the article is the direction of the single player campaign. 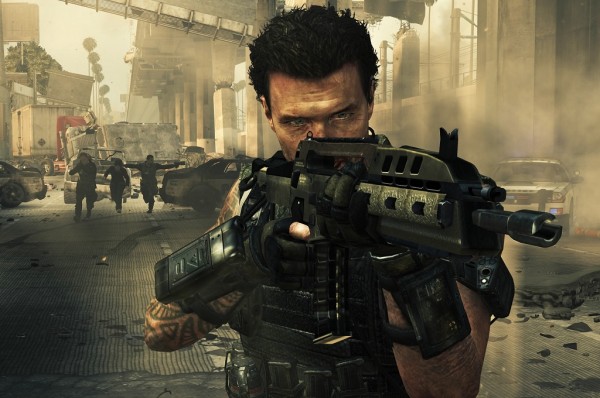 Switch things up and give me a reason to be excited about single-player again.

The addition of smaller side-missions will be introduced to add a little flair and break from the main storyline, but the successes and failures of these side-missions will impact the main storyline in some way. Does a character live without the intel you failed to receive? Does a routine drop off turn into a hot mess because enemy forces weren’t cleared successfully causing casualties or a different path for a main story mission? These are the kinds of things I’d like to see introduced. Encourage the player to try different things to get a different story.

The campaigns in all of the predecessors have been consistently getting shorter and more streamlined. It certainly seems like they’re looking for ways to branch out the campaign to weigh more heavily on player choice. This is something many of us are enjoying in other games, but it hasn’t really found a home in a first person shooter. This change may be small or huge. I’m not sure at this point, but I’m willing to speculate that it will be refreshing nonetheless.

Dan goes on to describe how Treyarch wanted to make this game visually appealing. It’s not secret the engine behind the most recent Call of Duty games has essentially been the same, but I’m not going to knock them for it. Considering the overwhelming success of the series it’s awfully hard to suggest a change is needed. As long as the engine does something different I couldn’t care less what is being used “under the hood.” It seems as though Treyarch as been listening to consumers who are requesting more updated graphics, and they have put in a lot of work to motion capture a variety of things including horses to bring more realism to the game. Updating the graphics will help move this series forward, but it’s certainly not the most important target. 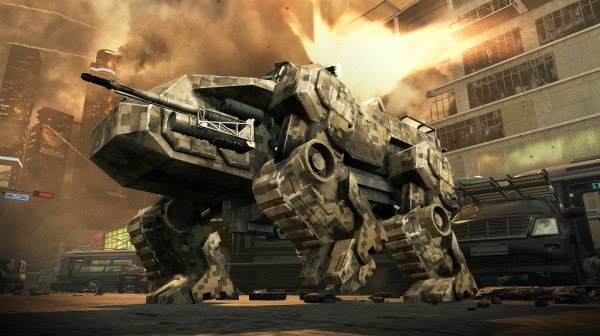 Multiplayer Will Be Different

“Multiplayer is no longer a one-size-fits-all solution. We’ve stripped the game back a lot and started from a very core place” with a goal of supporting the broadest range of players and play styles. – David Vonderhaar

Not much has been let on what will be changed in multiplayer, but it looks like there’s something that’s bound to change. In recent years what most people have been complaining about have been addressed, but some things still remain. What about more objective-based games with little twists? You can almost guarantee Call of Duty Elite’s involvement.

Capture the Flag has always been one of my favorites as has been Demolition. Let’s change it up a bit. Require players to defend or capture to truly score experience and do not reward those who only are in it for the kills. Change spawns for teams at random to force strategies to change. For example, players can overhear in communication a new “drop zone” and start spawning elsewhere to force the other team to move. It’s an easy way to avoid “spawn camping.” It also adds a little randomness to objective games which can often be a little linear. 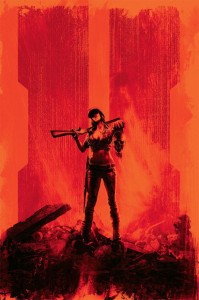 Entertain me with new challenges other than survival in Zombies and you have my attention...

Zombies Will Be a Big Production

Treyarch is being up front this time about zombies in Black Ops II, and it certainly seems they’re promising it will be bigger. What’s that mean for us? Traditionally, zombies has been based loosely on a story and one to four survivors are trying to last as long as they can. Will more players be introduced? Will there be scavenger or versus multiplayer added to zombies? Another point to make is in previous zombies installments, it’s been based around one of the World Wars or the Cold War. With Black Ops II promising to be in the future, will we have to endure zombies with modern or futuristic technology? If that’s the case, will there be new zombies or zombie-like creatures introduced to shake things up? I’m not exactly opposed to it.

One of the best ways to stay in great shape and not grow tired of a routine workout is to introduce muscle confusion by introducing new exercises. When a franchise like Call of Duty gives its fans annual releases and the differences aren’t incredibly noticeable year after year, consumers will likely grow complacent or indifferent to the next release. I find myself in the same state of mind. Call of Duty: Black Ops II has an opportunity to add “game muscle confusion” to the annual ritual of playing CoD online and offline. If there was a time to introduce change and shake things up for Call of Duty it’s now. Black Ops II can be that game.

What do you think we will see in Call of Duty: Black Ops II? Are you excited or ready for it all to stop?