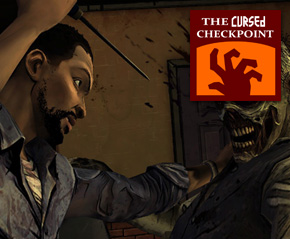 Ethan has been a bit outspoken against The Walking Dead episodes prior to their release, and Justin and Brandon couldn’t be happier with the series after the first episode. Can they convince Ethan and his ilk to stick with the series? 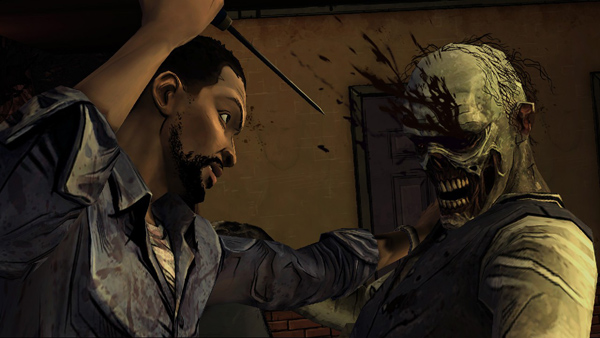 Ethan has been burned a little too often by his expectations of the adventure games from Telltale and as a fan of The Walking Dead he has been worried about how the games would turn out. At the same time, Justin and Brandon briskly and happily played through Episode 1. In hopes that their enthusiasm is contagious, Ethan talks with the new converts to find out what got them so excited about their experience and if they will see through all of the episodes.