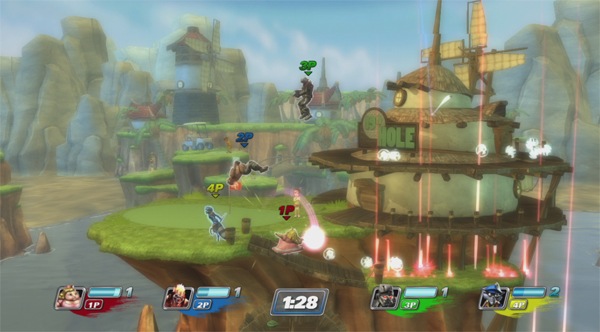 A quiet week in the industry with a few individuals and companies just trying to move onto greener pastures. We revealed a special event for Indianapolis gamers on our live show and hope to see those that can make it to the one night only screening of Indie Game: The Movie.

All of your favorites?

12 headlines distracted us and here’s the best from that list:

If anyone’s earned it.
Fez Programmer Wants to Move on to Bigger and Better Things – RipTen

Not surprisingly, Crysis 3 is looking gooood.
Head down to the swamps of New York City with Crysis 3’s first gameplay trailer