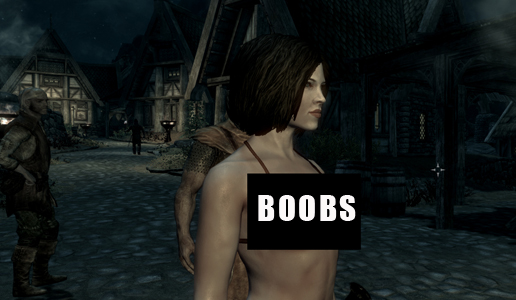 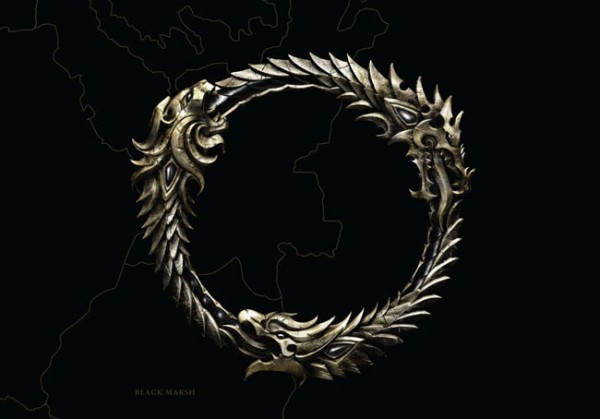 This only works if one of us starts the digestive cycle....

Are you tired of wandering the harsh landscapes in Skyrim alone? Do you long for a merry dash through Morrowind with your best friends? Is the extant Tamriel better explored in tandem? If you answered yes to all of those questions, then Bethesda has the product for you. It’s called Elder Scrolls Online and it’s going to be an MMO based on the fantasy universe we’ve all grown accustomed to wandering around by ourselves.

I would have posted the announcement trailer, but all it amounts to is a few dragons reenacting The Human Centipede. I’m a fan of the Elder Scrolls series, but I don’t think the mechanics that defined that franchise lend themselves to online play. I’d prefer to see them start with 4-8 player co-op and go from there, but I build cardboard robots in my spare time…what do I know? Details are sparse, but I’m going to assume it’s a PC exclusive and will be released sometime in the future.

Destructoid (and a bunch of other sites)