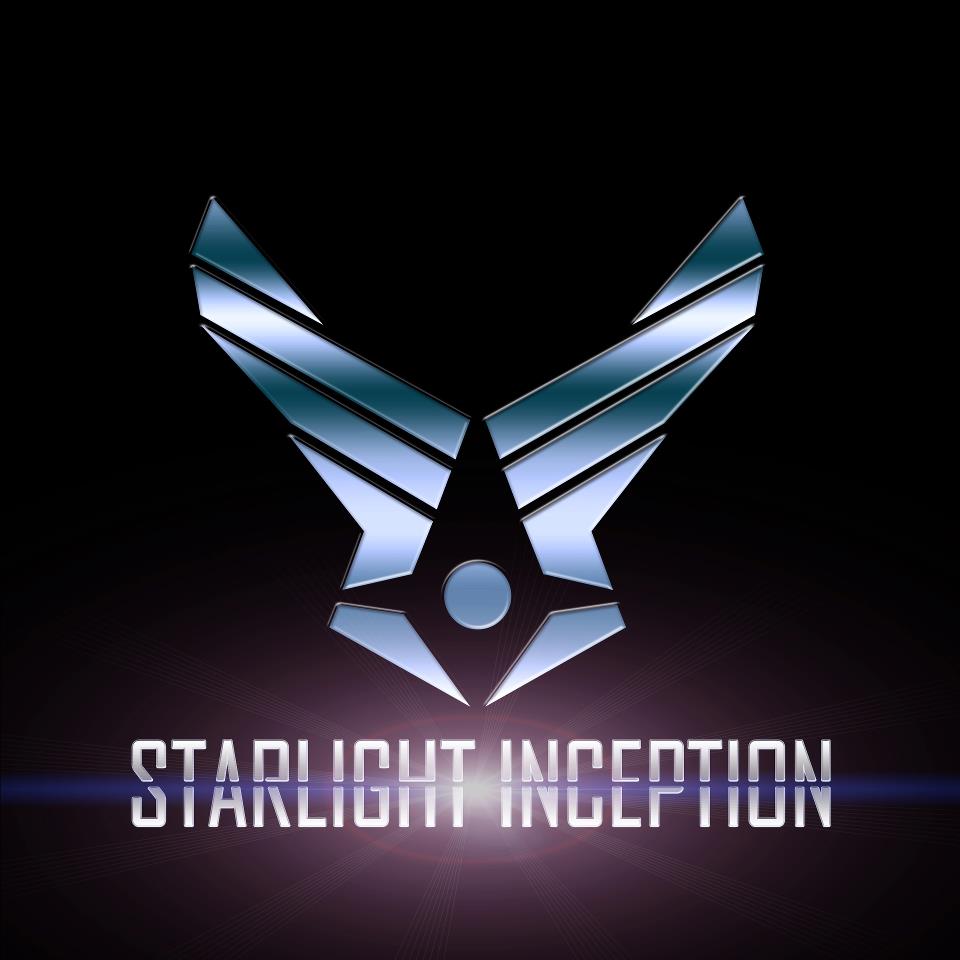 A few days ago I foolishly announced that I was “done with this Kickstarter malarkey.” I like the concept and I’m sure we’ll get some gems out of this wave, but there are way too many people trying to get a piece of this pie. A pie has like 8 slices. There are currently 10 Hojillion projects eating off of Kickstarter’s pie. That number will only grow, and with it the number of developers who are left to fight over crumbs. It’s just not possible for th…

Forget what I said. Kickstarter is awesome and it is going to fund all games for eternity. 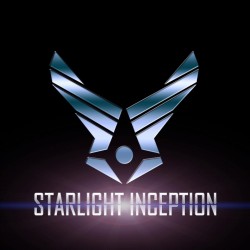 Garry Gaber, a guy with a collection of oversized PC Gamer issues, and his company Escape Hatch Entertainment are trying to make an honest-to-goodness classic space combat game with the help of your space bucks. Garry worked on several Star Wars games for LucasArts, loved Wing Commander, X-Wing and Freespace 2, and his handle on reddit is “1701Tiberius”. He has a bit of a pedigree and a real passion for the genre.

In Starlight Inception‘s promotional video, you see a brief cinematic trailer that will have you checking for Centauri over your shoulder. The second half of the video has Mr. Gaber giving a pitch that by its conclusion had me reaching for the “Back This Project” button. The game promises ship based combat both in space and in the atmosphere of planets, exploration elements, and multiplayer. It will have a full story based campaign as well as a survival mode wherein you set up defenses around a mothership and defend it from waves of enemies. Yes, it will fully support joysticks. They even have plans for release on the “Vita”, whatever that is.

The space combat genre, as Garry points out, is seen as a dead one by most of the industry. It has limped by on the backs of independent developers and modders alone. Publishers tend to shy away from games that don’t have mass appeal, and that is exactly the status this genre has been relegated to. 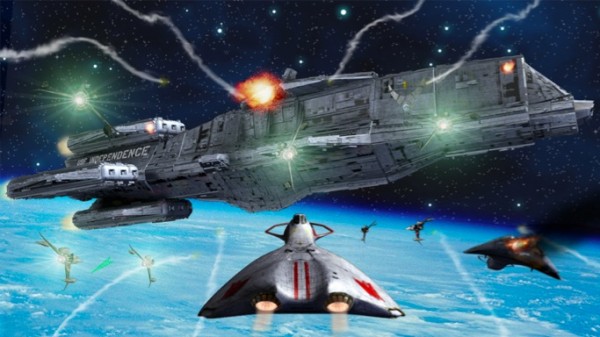 Ok, so maybe today’s youth just don’t have any desire to explore the stars. They’d rather throw knives and teabag victims than fire torpedoes at a capital ship. But, what about us old timers? What about all of us who still have dreams of flying the Space Shuttle, blowing up the Death Star or fornicating with blue aliens? We still want to go up there, and when we do we want to blow something up.

Starlight Inception might not show up on the cover of Game Informer, but if it’s good there’s no reason it can’t recoup its costs and entertain us space cadets. Maybe it’ll even inspire other developers to revisit the genre.

We may look like Jek Porkins now, but we all have some inner Luke. Whether or not this particular project is the one to do it, I believe that somebody will kickstart this “dead” genre and take us all back to those halcyon days. Then, upon seeing the cash potential, Activision will finally give us Call of Duty: Space Warfare.