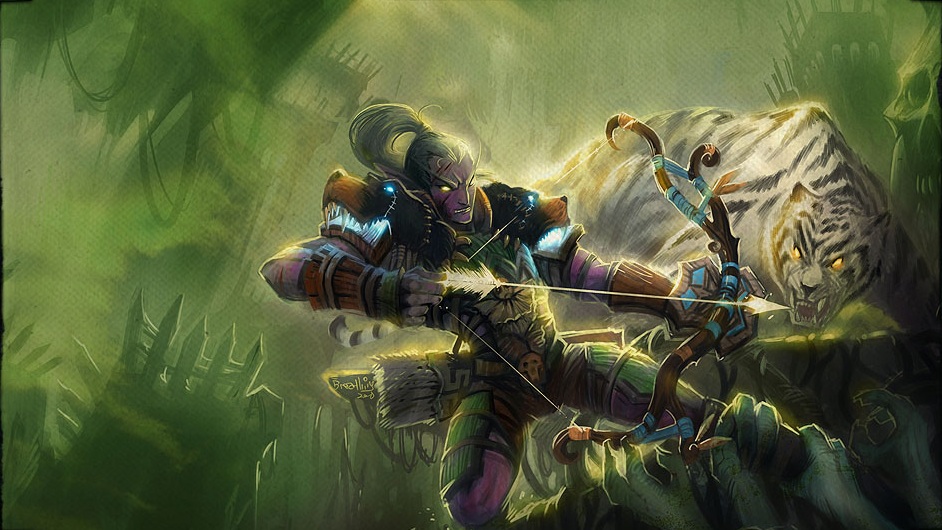 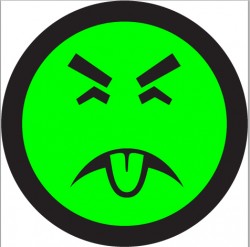 Don't drink what's in this bottle, give it to a bad guy!

When I was a young boy, I remember helping my mom clean up the house and noticing strange stickers on all of the cleaning supplies. They were a very distasteful shade of bright green and featured a simply illustrated black frowning face sticking its tongue out. Being the inquisitive youth I was, I asked her what these stickers stood for. Maybe they were the cleaning supplies that my mother didn’t really care for or perhaps the bright stickers were meant to deter mice from loitering underneath the sink.

“Poison” she’d said bluntly, her eyes filled with a Willem Dafoe level of intensity. “Those bottles are filled with poison and poison is a very bad thing that will lead to your slow and utterly horrific death.”

I never dared venture underneath the sink after our conversation that day, fearful of the demise my mother spoke of as well as the potential for seeing her eyes go all wacky again. Now that I’m an adult however, I realize that while my mother was correct about the harm poison could do to me, she never mentioned how incredibly useful it could be when introduced to the skin, eyes or bloodstreams of the varying degrees of video game opposition I would eventually meet. My mom’s a great mom, but after half a decade of poisoning basically everything I can, I realize she sucks as a battle strategist. 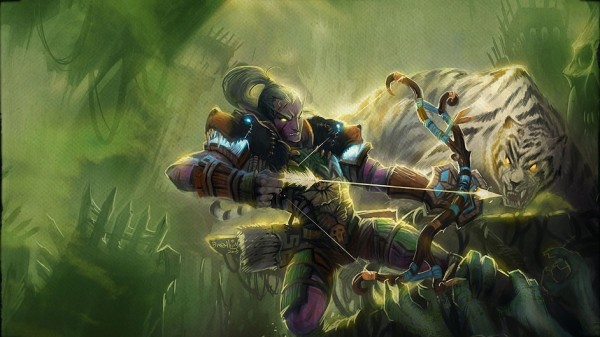 Come for the pets, stay for the poison.

I’ve not always been such an advocate for poisoning bad guys in video games as my adoration actually developed somewhat recently. Back in 2008, during a short but intense World of Warcraft phase I discovered how useful the application of poison could be almost by accident. My character of choice ended up being a Night Elf Hunter based entirely on the fact that I’d be able to have a pet at some point. Knowing that WoWwas built around developing parties and being a noob may make it difficult to find a group willing to take me in, I figured a pet would be a good support system in battles while also offering companionship during my long lonely journeys through Azeroth. During the course of my adventures I began using a skill called Serpent Sting, which allowed me to inflict “nature” damage on my enemies from a distance, thus injuring them while they attempted to close the distance on me. This nature damage seemed pleasant and being that this was about the time the whole “Green Movement” was getting into full swing, I felt like I was doing my part. I’d soon learn that nature was just a nice way of saying poison. I was shocked and worried about what my mother would think should she discover my tactical approach to MMORPGs.

This should be wrong, but it feels so right

Poison was supposed to be something I kept at arm’s length, something that didn’t have any sort of beneficial value outside of giving Poison Control operators something to talk about over the phone. Yet here I was, dropping fools in a cloud of green as I made my way up the ranks. I’d soon come to terms with the fact that like everything else in the world, there was quite a bit more moral and ethical gray area surrounding the use of poison than most conventional gamers may think. As a self-proclaimed warrior of light and defender of the defenseless, I could continue doing good while also signing the praises of the status effect that suffered from a bit of poor PR.

That axe would be sweeter if you dipped it in my poison.

I’m not sure how much of an impact my poisonings made in WoW as I didn’t stick with that game long enough to see the effects of my poison promotional campaign. That didn’t stop me from making sure that I continued using it in the name of good throughout other games that I played. The Elder Scrolls IV: Oblivion was probably the most intense era during my poison proliferation as I was able to create my own poison and coat most any weapon I wanted with it. I tended to stick with poisons that caused damage over time, but sometimes I’d add other effects, like mana loss. At my most fiendish, I brewed a concoction that drained stamina, thus allowing me to point out the horrible crimes my enemies had committed before taking them out.

More recently I’ve been playing Kingdoms of Amalur: Reckoning and have been working on a rogue/assassin build that is more or less covered in a poison aura at all times, which means all of my attacks have a pretty good chance of making you pretty sick and/or pretty dead. My arrows are poisonous, my daggers are poisonous, heck even my smoke bombs will poison you if you happen to get too close. Not only that, but I’ve made sure to imbue my weapons with poison as well, which means double the poison! Should one of your Brownie or Sprite buddies die by my poison soaked hands, they may even explode into a wet mess of poisonous goo, thus spreading my poison even further. I’m like the sexy love child of a box jellyfish, a poison dart frog and a black mamba (don’t question the logistics of such an offspring).

Poison comes in all varities

I’ve also found that poison exists outside of the fantasy realm, even if it wasn’t called poison. The corrosion effect in Borderlands is more or less a poison/acid hybrid which is why its my favorite effect to find on a gun. I’d opt for less damage, fire rate and accuracy if it meant watching those little green numbers tick off. Seeing how quickly a heavily armored Spiderant was reduced to a puddle of slime was always a joy to me and even if it got away, I knew it still felt the effects. Even though fire may have been better against the fleshy baddies that populated Pandora, I still preferred hitting them with corrosion bullets because it just felt right. 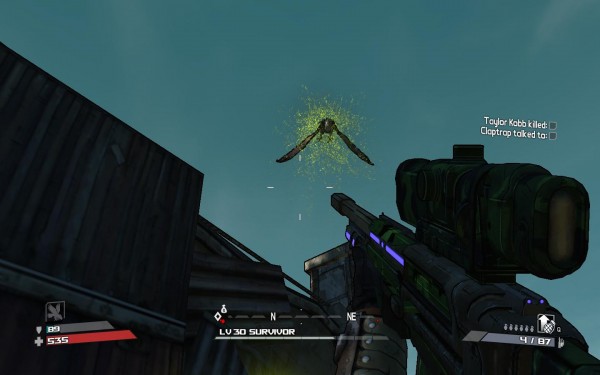 That bird is going to be coating the land with more than just its droppings.

I realize that relying on poison isn’t always going to give me an advantage as certain monsters tend to be either poison proof or actually made of poison related materials. Undead creatures usually keep chugging along no matter how many toxins are flowing through their bodies, but aiming for the head tends to be the equalizer I need in such a situation. Robots are even worse as they are usually only weak against water or electricity, two elements I am pretty indifferent to, so mechanical opposition tends to be the toughest for me. There are even enemies that heal when poisoned or grow stronger, which should be a detriment to a poison obsessed player build. That being said, I always have a backup and if all else fails, I walk away and try to find a weapon that is more effective. I’m not stubborn, I realize that poison isn’t a cure-all (or kill-all) but that will never damper my desire to use the stuff.

I’d be lying if I said that my mom’s words could have prevented my passion before it began, but looking back I realize that her words weren’t meant to scare me away. Instead, her words made me ponder what poison was all about and it forced me to respect the many forms of its effects, thus making my poisonings more effective and safer for those around me. All major artists have their own medium to produce the masterful works they are known for. I may not use paints, chalks or cleverly arranged garbage but I’m quite comfortable with the idea that I’m the Da Vinci of video game poison usage and I will gladly meet the high expectations such a label creates.