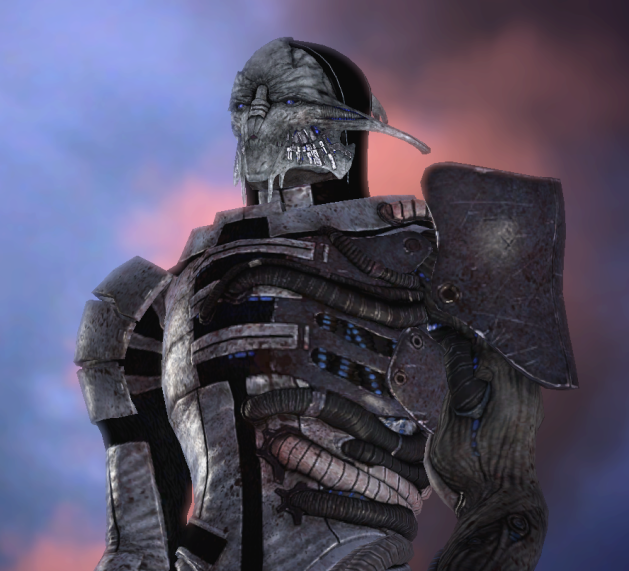 The ancient tower loomed over Granseal. During a powerful storm, Slade the Thief removed two jewels from the ancient shrine within. What came next could have been avoided but required heroic feats from a young lad to save Grans Island, and the world, from the Devil King and invading forces of Zeon. Sound familiar? That’s the opening to Shining Force II. I had the opportunity to play the game again with my son as a viewer because he, quite frankly, is really into the retro games right now. This got me thinking of how many times in video games that all seemed just fine in the world until one fool goes and does something insanely terrible.

Never trust a walking, talking rat. Unless it's Splinter. We cool, bro.

Time and time again we’re asked to save the world, and more often than not it’s because some selfish half-wit decided to get desperate and do something really stupid. I’m talking releasing ancient evils stupid. It’s as if these people never thought about what’s going to happen after this evil presence takes over. Almost always they are deluded into believing they will be spared and hold some power. I’ve got a lesson for those people. The reason they’re sealed away is because they’re bad and do not play nice with others. Now is the time to take a look at these fools and learn what to watch for.

Let’s Go Back One Shining Force

Only a single iteration before Slade created this huge faux pas we had to succumb to the fight against Darksol in Shining Force. We had to defend Guardiana from the armies of Runefaust, led by Darksol, to stop the resurrection of Dark Dragon. This situation was kind of muddied by the fact that Darksol was already evil to begin with. He just wanted to be that much more of a dick. So who’s to blame for this situation? Clearly the people of Runefaust. You have to be pretty dense as to not be able to tell a man is evil when his face is shrouded in shadow like that.

Pro Tip: When a dude is so evil that you can’t even see his face clearly without wearing a mask he is likely on a mission to release something much worse just to prove his evilness. 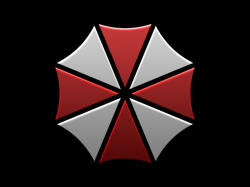 Probably should have won worst company a million times over

I Won’t Stand Under Your Umbrella

The Umbrella Corporation may have only been more obvious of its intentions if it replaced its logo with a skull. It probably should have won worst company every year since 1998. From a very early stage in the corporation’s existence it would infect students and staff with Progenitor virus “just to see what happens.” That may only be half true, but in reality they were testing the effects, collecting data, and making something more sinister. It wasn’t until 1998 when Albert Wesker decided to send the S.T.A.R.S. unit to the most memorable mansion to date in Resident Evil for battle testing of what the T-virus could do. When everything was released on Raccoon City in Resident Evil 2 everything just went to hell, and things spun out of control to create the Resident Evil universe we know today.

Pro Tip: Involved in healthcare or not, trust should only go so far with pharmaceutical companies in these worlds.

No, I Will Fear the Reaper(s) 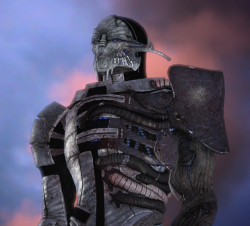 C'mon! You can even see the synthetic organs!

Saren Arterius never liked Humanity in the Mass Effect universe, and it especially grew prevalent in the First Contact War. After coming into contact with Sovereign of the Reapers, he was indoctrinated and became essentially a cyborg. His eyes and innards were replaced with cybernetics, and he went on a rampage to attempt to help Sovereign bring back the Reapers to do away with organic life. Saren was clearly unhinged. Even though he didn’t always start out this way he clearly lost his grip on his own sense of self as he was doing his part in making the Reaper invasion a sure-fire victory. While it’s a little unfair to put the blame solely on him because the Reapers have been around for multiple millenniums, if you decide to trust a robotic life form to replace part of you with cybernetics and hear its voice in your head. You are in the wrong.

Pro Tip: If someone you know suddenly has new cybernetic parts and starts spouting anti-organic life soapbox material, you may have a bigger problem than this guy being a pro-geek. 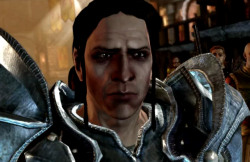 I think he carries his eyes in those bags

Teryn Loghain Mac Tir of Dragon Age: Origins was clearly sleep deprived. The guy had bags under his eyes that event made Southwest airlines consider charging per bag. In Dragon Age: Origins the Blight came to Ferelden, and Teryn was not in his right mind. I feel for the guy. He really only meant to do well, but we all know that little to no sleep leads to decisions we regret. Calling Teryn out may seem little unfair because he actually didn’t want to help the Archdemon and support the Blight. It’s just that his actions did a lot more harm than good, and he could serve as a spokesman for sleeping pills if he played his cards right. This is also assuming you don’t kill him first.

Pro Tip: Sleep, in any world – real or virtual, heals all ailments. It can even prevent you from making a colossal mistake by betraying your king.

Now you know some of the top things to watch for in others, and perhaps yourself, you can feel more prepared to handle nearly any situation any game throws at you. It can also prevent you from falling into this list face first. The next time you turn on your game look out for these people, and help them in their times of need. Even if you have to put them down you’re going to be doing you and your world a service.