Doombringers and naysayers are littering the forums and game journalism resources because no one really knows what’s going to become of the game industry. It seems the majority is focusing on what publishers, developers, media sources, and even gamers are doing wrong to prevent the game industry from creating stability and a welcoming consumer environment. Electronic Arts, despite being an entertainment company, has somehow beat its competition for worst company in the world. The negative minority is among the loudest on the internet. I’m frankly tired of it. Instead of focusing on the negatives, however, I’m going to focus on how to make things better in the video game industry. 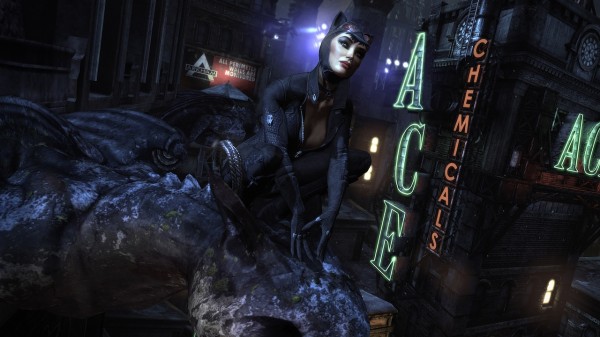 This pretty little thing is locked behind an online pass...

There’s a use for online passes out there, but there’s no standard to follow. One thing the industry got right was the Entertainment Software Rating Board. This organization helps set standards for game ratings rather than letting publishers and developers decide on their own. A similar group could exist for online passes. They could set the standards for what online passes should cover and govern whether or not developers and publishers are playing nice by them.

Online passes don’t have to be tricky. I understand the general need for them: protect online content from hackers, pirates, and so on. There is no need for online passes on exclusively single player games. Do away with them. Why does any of the Dragon Age games or Batman: Arkham City have online passes? Get rid of them. Use online passes for multiplayer content and that’s all. Don’t use them to unlock some sort of super-secret character or fanny-pack. Use it to identify players who have the right to play online with others. Ask players to pay for one on used games. I’m not opposed to that. Just don’t keep single player content away from anyone, and this will win you friends from those who don’t have Internet access. 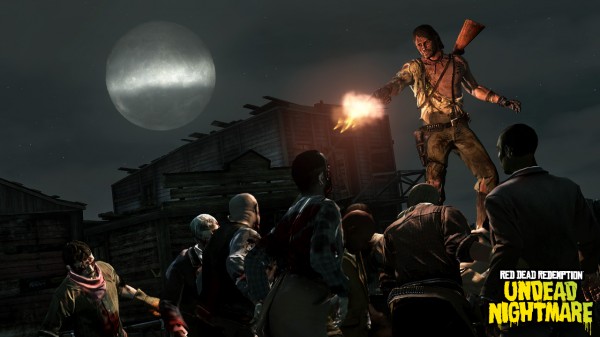 Arguably one of the best DLC items ever provided...

Justin got me thinking about DLC with a great article. Truth be told DLC is arguably more of a mess than online passes. There are some real gems out there for Borderlands or Red Dead Redemption, and then there is DLC that is considered “shortcuts” to unlocking weapons or just buying cheats. To each his own I suppose, and I don’t oppose the wide-range of DLC.

What I oppose is “day one DLC” or “special offer DLC” which forces me to buy content from a particular retailer over another. There’s simply no excuse for day one DLC other than getting a little extra money on release day. Cliffy B, although he’s talented, tried to explain that it’s an unfortunate truth of the industry. The unfortunate truth is if it’s on the disc in the beginning it’s available for consumers to play. The decision or “truth” is a publisher or developer decided more money can be gained this way. There’s no stability or compatibility issues in play here. Just do away with day one DLC, and if you have time at the end of the cycle use that time to think creatively where you can take a game.

My main issue with special offer DLC is along the same lines of day one DLC. This content is available when you purchase the game, and the only real reason for it is to create retail wars based on “haves” and “have nots” rather than marketing the game itself. Don’t try to trick consumers with little gimmicks. Make a good game and market the hell out of it. I’ll gladly spend my money with you. There’s no need for that extra stuff. (Note: I understand this more or less involves the retailers too.)

I’m all for freedom of speech, but there’s simply no room for racial bigotry, homophobic slurs, sexual harassment, and outright abuse. As consumers (the gamers) and the industry complain every time the mainstream doesn’t take us more seriously you can find the discussion boards, forums and comments littered with hatred as far as the browser can see. Websites, ourselves included, should pay attention to what’s being said to each other and about others and take a stand for what’s socially acceptable. Yes, this means moderating and reporting outright hatred and offensive comments by anyone. There is a way to criticize someone or something without becoming completely belligerent, hateful, and setting ourselves back a hundred years. 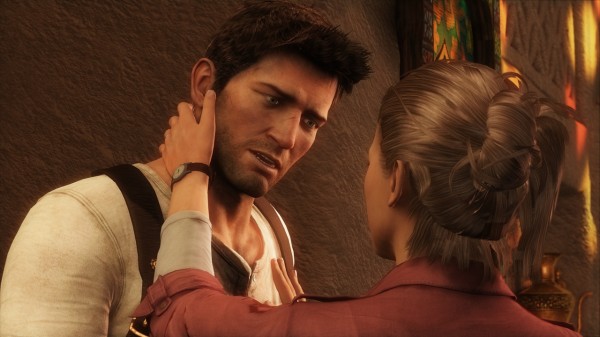 It's okay. It always gets better...

I find myself struggling with this last point at times, but I know in my heart that whatever is coming in this industry will be amazing. I also know it will be nothing like it was before. I grew up when games weren’t online and what you got is what you got. Bugs and all. There was no community of gamers to sync with to find answers or hints. You were an island in a sea of 8-bit and 16-bit graphics.

Today we regularly get patches to fix broken things, ways to communicate with developers directly, expansions to games, much better graphics, epic stories such as Mass Effect or Uncharted, and Indie Games are absolutely winning us over by tugging on our heart strings. There’s too much to be excited for in spite the rumors of negative features or stupid advertising moves.

While the game content has matured we’re still a relatively young industry with a chip on its shoulder looking to take its place in the world. There are times when the industry shines by shattering records, but then there are times when we lash out against those who don’t understand or even our own members that cast an impression that’s hard to shake. There are huge goals for console makers, publishers, and developers and it seems that all of them are trying to head in different directions instead working together on some cohesive plan for the industry. As consumers, we can do our part by providing constructive feedback that can be heard and taken seriously. The game industry will be ready to take its next step when everyone works together toward a common goal – to deliver an engaging entertainment product built on trust.

Sound off! Tell me if you agree or disagree. Share your ideas. Start a discussion here.