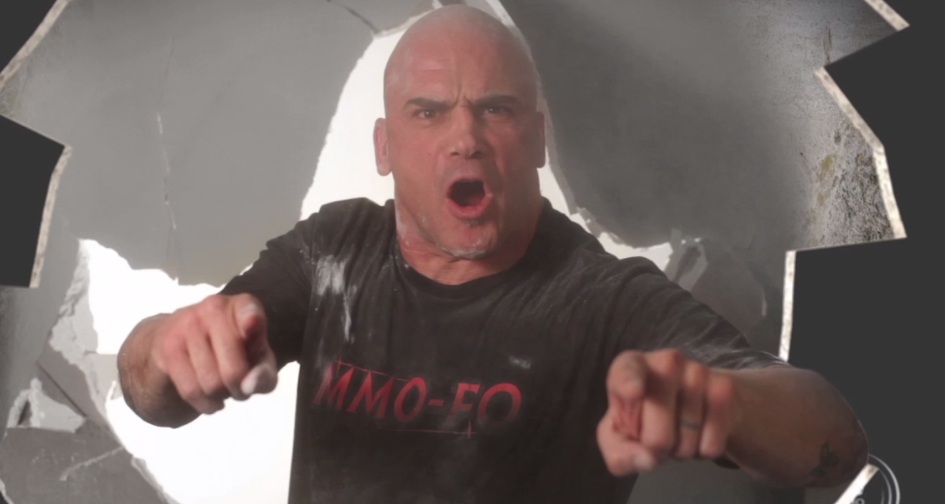 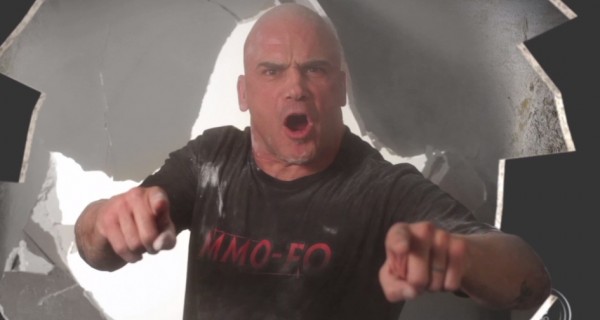 Listen to what he has to say. He can kill you IRL.

I haven’t played En Masse’s upcoming MMO TERA, so I can’t speak to its quality. However, an endorsement by former King of Pancrase and UFC Heavyweight Champion Bas “El Guapo” Rutten (the guy who taught me how to kill a man in a bar fight) gets these guys two thumbs up from me. Watch Bas bust in on some generic game company executives like the Kool-Aid Man.

As mentioned by the “MMO-FO” in these promotional videos, En Masse are banking on TERA‘s real-time actiony combat setting it apart from the crowd. They even tout gamepad support on their features page. The use of Unreal Engine 3 means the game looks fantastic, too.

The old “press button and wait” style of MMO combat has always been a turn off for me. In the LAN Center video below, Bas actually does a pretty good job explaining why most combat sucks. His cheerleading is top notch as well.

My biggest concern with this game is that it is currently slated to launch with a $15 monthly fee and a retail box. I believe this spells certain death unless your initials are WoW or ToR. I’ve never been much of an optimist, though.

TERA enters Open Beta on April 19th, and launches in North America on May 1st.