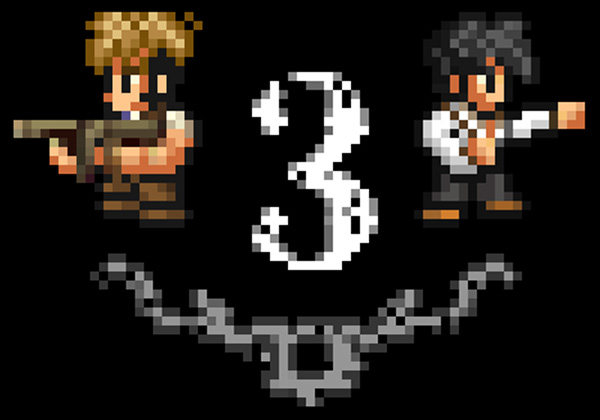 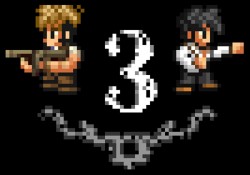 The first two episodes of Penny Arcade Adventures: On the Rain-Slick Precipice of Darkness generated some of the biggest laughs I’ve had with gaming in recent years. Humor is tough to get right in video games, but a game based an a satirical gaming industry-focused comic strip definitely has an advantage. The games themselves are good enough as they strike a nice balance of old-school and simplified RPG adventure gameplay. Penny Arcade’s development partner, Hothead Games, unfortunately (or fortunately) had to move on to other projects before the final episodes of the series could be complete. At the time, it appeared that the remaining episodes would have to be told in graphic novel form. 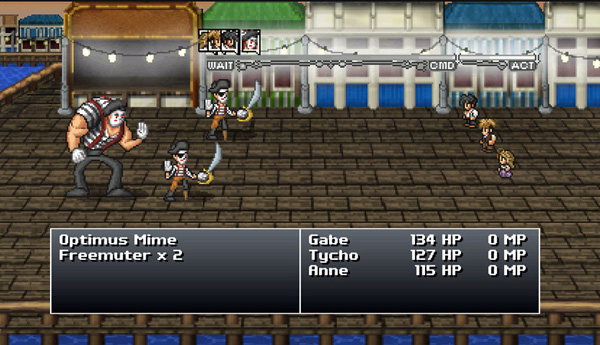 Maybe we'll have them go back and remake 1 and 2?

It’s a nice change of pace for the series and should fit right in with the gaming roots of the series fans. PAA: Episode 3 is due for release this summer on PC, Mac, Xbox Live Indie Games, iOS, and Android. PAA: Episode 4 is slated to follow in 2013. The price has not been revealed yet but should be about the same as other Zeboyd Games.

Penny Arcade fans or not, what do you think of where this series is headed?