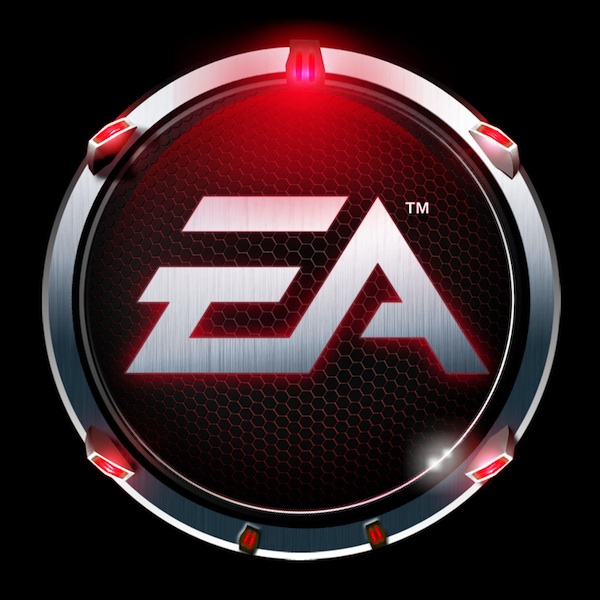 We are still sorting through the bevy or previews that were streaming out of PAX East. Before that for better or worse EA dominated the headlines once again and Kickstarter resurrected another franchise.The Horrible Show took the week off, our You Fools! monthly editorial series debuted and we offer up our preview of April’s new releases. 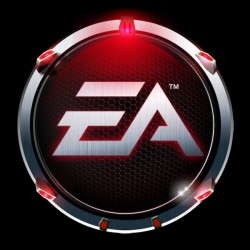 I don't even know you anymore.

15 headlines distracted us and here’s the best from that list:

Mass Effect 3 Getting Free Resurgence Pack on April 10 – Piki Geek
More for free. All part of the plan.

Orcs Must Die sequel to add co-op mode, be playable at PAX East – Ars Technica
Co-op sounds like a fantastic idea for this one.