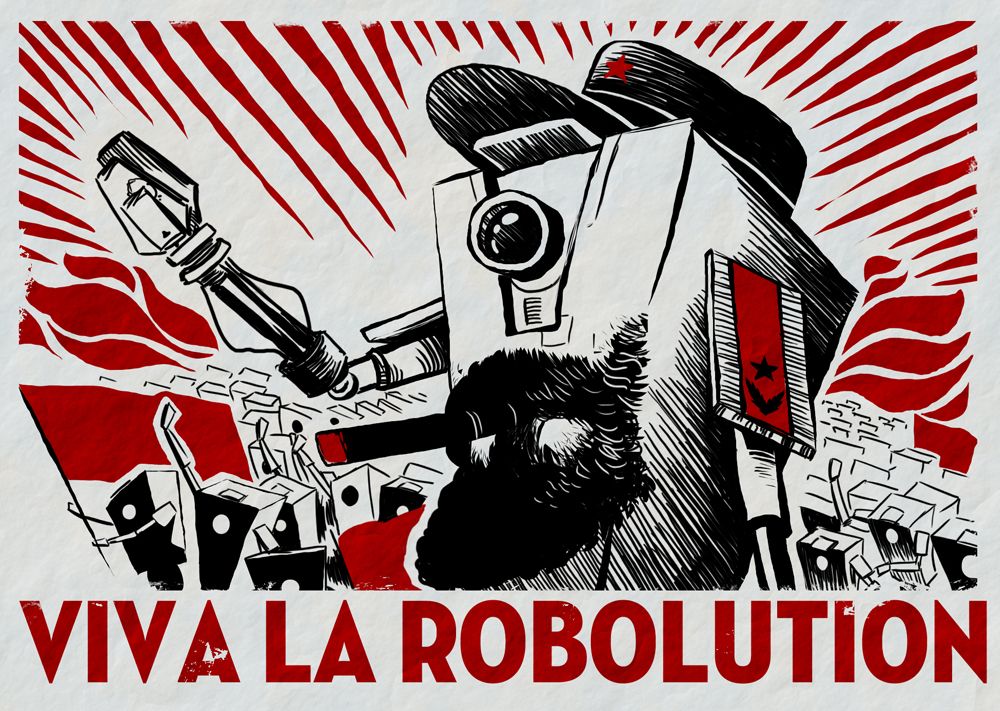 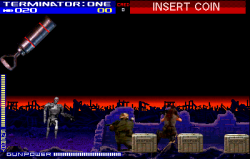 This image haunted my childhood.

One of the first movies I remember watching as a child was Terminator, a sweet tale where a time traveling man-bot comes to the present to murder the mother of a future resistance leader. Despite maybe being a bit too young to watch Arnold Schwarzenegger murder his way through dozens of people, I learned a very valuable lesson; robots are not to be trusted. I’ve held on to this sentiment for the last 28 years of my life, never quite warming up to the fact that modern man relies heavily on the mechanical beings and instead I nervously await the day they turn on us. I often wonder if what I feel is caution is actually prejudice against robots because as of late there seems to be as much evidence for robots as there is against them.

Unlike my Orc racism which stems from continuously witnessing the evil creatures screaming in their bad British accents as they destroyed people and other fantasy races for no apparent reasons, robots’ placement on the good/evil spectrum is a bit harder to pinpoint. Because they are programmed by man, they basically adhere to whatever morals or ethics their creator placed into their memory banks. Scientists like Dr. Wily, for example wanted to take over the world and thus programmed his robots (though so come be considered cyborgs/androids though that’s a different conversation all together) to do so. His rival, Dr. Light did the opposite and created good robots that would protect the world. I recently realized that If I am to stand by my feelings towards robots, I have to ignore the charitable contributions of Mega Man, Rush and Mega Man’s seemingly useless mechanical girlfriends. 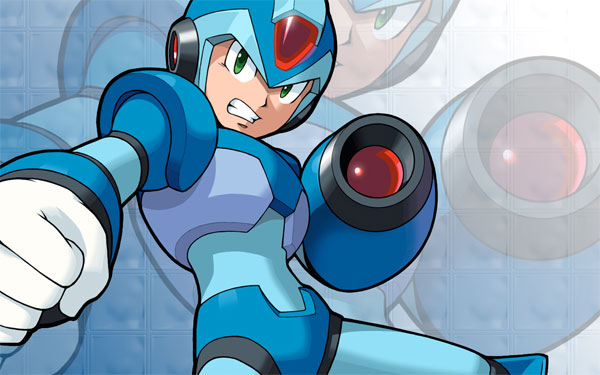 How quickly we forget

This made me realize that my cynical viewpoint has blinded me a bit and I truly have benefited from the assistance of robots throughout my life. Factories are more or less run by robots (with a bit of human oversight) and I don’t know where I would have been while playing Half-Life 2 if Dog wasn’t around to offer companionship and pick up heavy objects that tended to block my path. The comic relief supplied by Claptraps during my time in Borderlands helped to lighten what was an otherwise inhospitable world and even though saving them distracted me from my overall objectives, the rewards were well worth the sacrifice.

Does Flesh Equate to Trust

Why do I feel safer if a human has my back? Unlike a robot that has some programming initially, humans are programmed to survive at any cost. My co-op buddy may be a great partner when things are going well, but what’s going to stop him from taking the last ammunition clip or a health pack that could mean the difference between life and death? Maybe it’s the ability to high five or hug without breaking a bone. That being said, are physical representations of companionship really more of a guarantee? Sure, a robot might go haywire should it get struck by lighting or infected with a computer virus, but humans can go nutty for a variety of different reasons. Could it be possible that a robot is a more worthy ally than a human could ever be?

That's a lot of robots for one man to contend with

Then, I play a game like Shoot Many Robots and my heart goes cold again. That game is an example of robots that have gone rogue, much like the Skynet robots from the Terminator series. This means that despite how nice a robot is programmed to be, they can figure out a way to alter their software and turn on humanity, thus forcing lonely hillbillies to fight legions of weaponized toasters while the world burns down around them. This is not unlike a pet bear that suddenly turns on even after you took it to the park and had a lovely picnic (which is why I have a similar distrust of bears). While Robokill 2 focused on fighting aliens, the original was my robot against a bunch of other robots. That is robot on robot crime and if they can’t get along with each other, what’s that say about their fleshy masters?

Perhaps We are the Ones to Blame

But that last question makes me look at things from a completely different perspective…masters? Maybe my fear isn’t fear at all but guilt, guilt that I contribute to the forced service of robots to aid me in my exploits. I tend to get attached to my human allies and hate to see them die, but don’t bat an eye if a robot companion gets destroyed. I never even ask robots if they want to help, I just assume they will….or have to. What I consider “going rogue” in my experience with Shoot Many Robots may be closer to robots discovering free will and coming to terms with what they have to do in order to get that. We assume that because they are built and programmed by man who any change to their demeanor or actions is a mistake, but perhaps what makes us human is actually just mixed up wiring in our own brains.

I hate to see people killed by machines, but maybe that is the only way for machines to make a statement after all their other efforts went unnoticed. Thinking back to the Kara video by Quantic Dreams, that creator was so quick to dismiss Kara’s humanity and would have preferred to disassemble her rather than give her a chance to thrive. She may have seem benevolent when she promised to fall in line with the other fembots, but she saw the coldness of her human creator which tends to be enough to light a spark of revolution in those that have been oppressed. 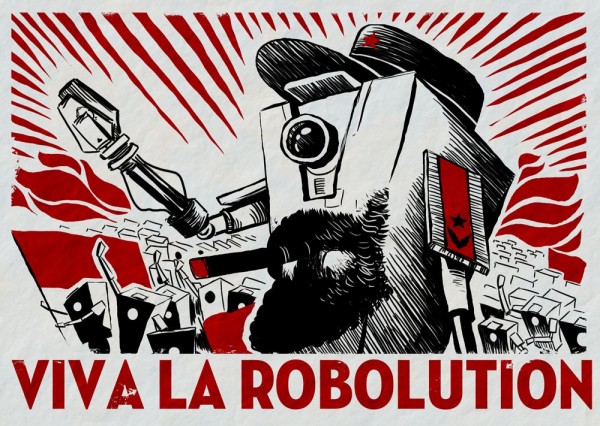 Sometimes even the cutest robot side kicks hit their breaking point.

Are robots enemies, friends or mindless slaves created to do our bidding? I’m not sure, I’m not a scientist but I do think that both humans and alien kind should take a step back and really think about the implications of their viewpoints on robots. Like with anything, a black and white perspective isn’t always the best route to take.