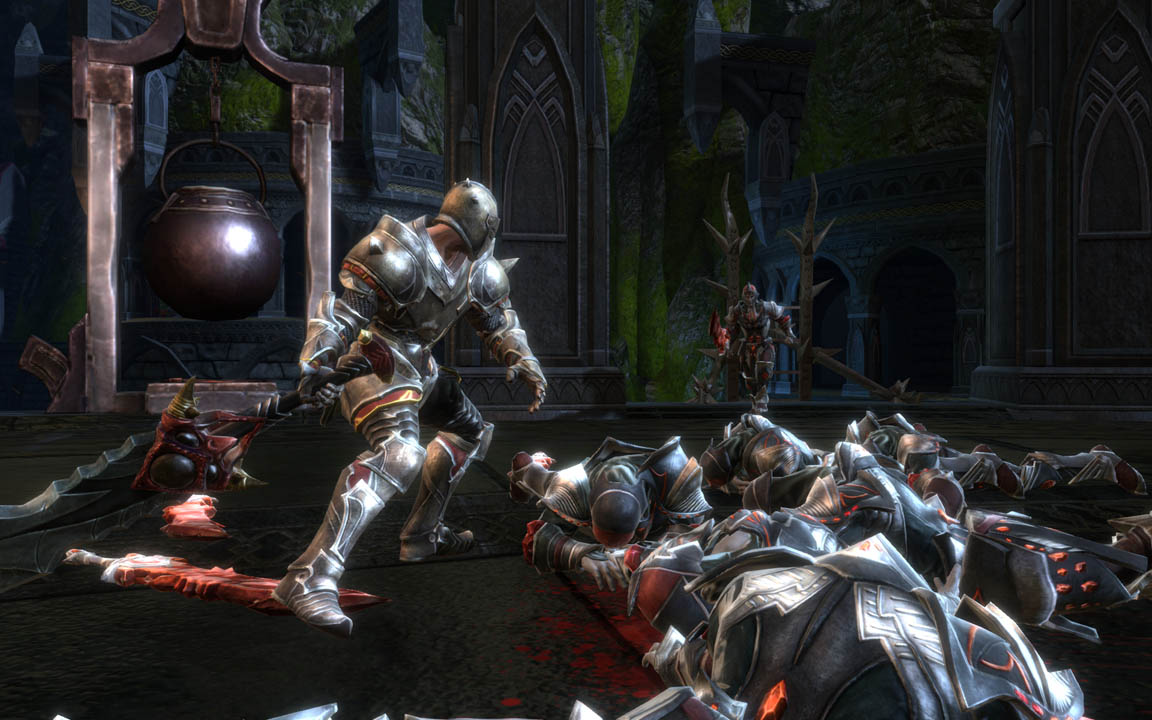 Kingdoms of Amalur: Reckoning made a splash earlier this year when it came out to party with the big boys by establishing a deep, rich world of fantasy and catching our eye. Fresh off the recent DLC release of The Legend of Dead Kel it looks like KoA is ready to give us some more with Teeth of Naros on April 17. 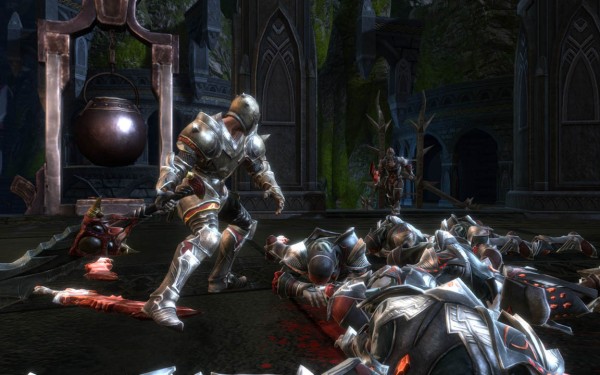 The new DLC features the floating city of Idylla providing more than 20 new side quests, 5 huge dungeons, 3 Twists of Fate, 9 armor sets, 6 shields, 18 new weapons, new monsters, and a stick to attempt to shake at it but you will fail.

This doesn’t attempt to break the standard formula for DLC, but it certain promises to give you more things to do in the already vast Kingdoms of Amalur. Teeth of Naros is set to drop on April 17, 2012 for Xbox LIVE, Playstation Network, Origin, and Steam for 800 MS Points or $9.99.