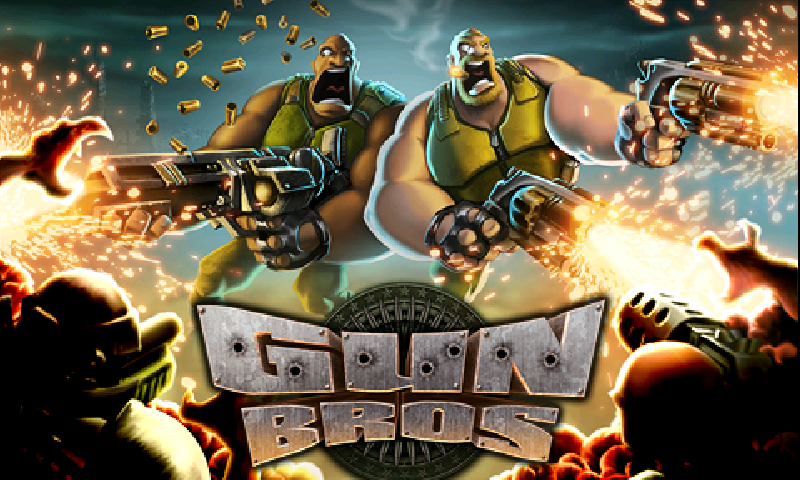 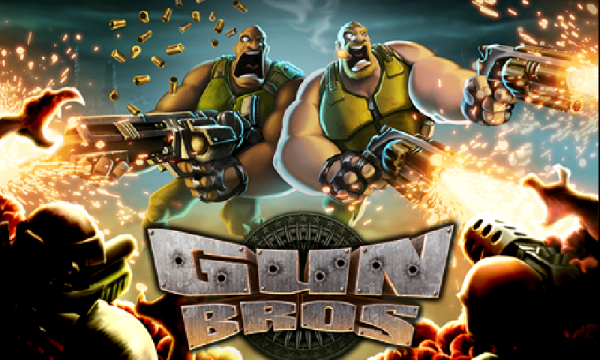 These bros bring a tear to my eye

People roll their eyes at me on a regular basis but never do I get as poor of a reaction from folks as when I use the word bro. Most assume that I’m either a frat boy or a surfer but the fact of the matter is, me calling someone a bro is like me saying “I’d have your back during a scenario where both of our shirts are off and we’re fighting endless waves of enemies”. That’s an unbelievable compliment, one that the creators of Gun Bros have personified in their free-to-play title.

There’s nothing too complicated about playing Gun Bros, but that doesn’t mean that it’s an easy game to play. Gun Bros is intense, like first date with a poetry major, intense. Enemies come at you in what seem like endless waves and the only thing you have to rely on is a plethora of different weapons, armor and the resolve of the bro that stands with you in battle. 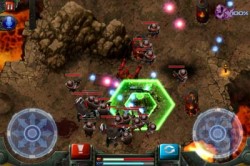 When I play Gun Bros, I try to imagine what real life bro I’d place in the shoes of my on-screen companion, should a Gun Bros like scenario actually occur in real life. This partnership is obviously reserved for only the closest of my bros as casual bros don’t exist: there’s nothing casual about bro-hood. I assume both my brothers, who are also bros of mine (I call them brother bros) would be good picks as they’re both big and strong. My best bro of all the bros Matt would also be a worthy bro to call upon in a time of crisis because he’s unpredictable but brave, kind of like a mongoose. Obviously I could rely on most the bros who happen to write on this website. Well, all those that aren’t named Josh Lee that is. I feel like I’m Good Josh Lee’s bro, but Evil Josh Lee and I don’t see eye to eye and they both look very similar. But I digress.

The coolest thing about Gun Bros is that while you’re able to invite the bros you’re most familiar with to help you fight the forces of T.O.O.L (Gun Bros‘ brand of baddies, think Cobra or pre 1989 Russia), the forward thinking bros at Glu have also made it easy to do a bit of bro exploration aka broxploration. After you’ve played a multiplayer match with someone, you’re given the option to invite them into your league of bros, also known as your brotherhood. Doing so gives you random prizes, which happen to keep the free-to-play aspect of Gun Bros pretty free. The strength of bro-hood is best tempered in the heat of battle, and while I’ve never had a conversation with these random bros, the way they handle their firearms makes me very confident that they are worthy bros to take into future conflicts. 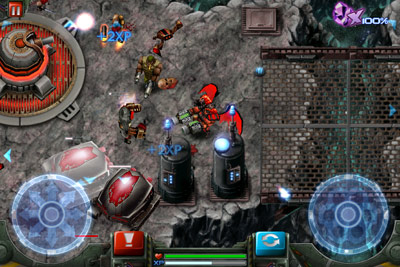 Tanks are no match for the ferocity of bros

If you’re the type that thinks the term bro is overused or indicative of stupidity, you’re really a huge cunt. That smugness may score you free Paps Blue Ribbon and skinny jeans, but it’ll cost you in the future. Our country, heck our universe was built on the backs of bros who totally agreed with the awesome ideas their fellow bros had, and when push came to shove, those bros didn’t think twice about picking up a triple shot plasma cannon and running headlong into battle to defend the honor of their truest bros.