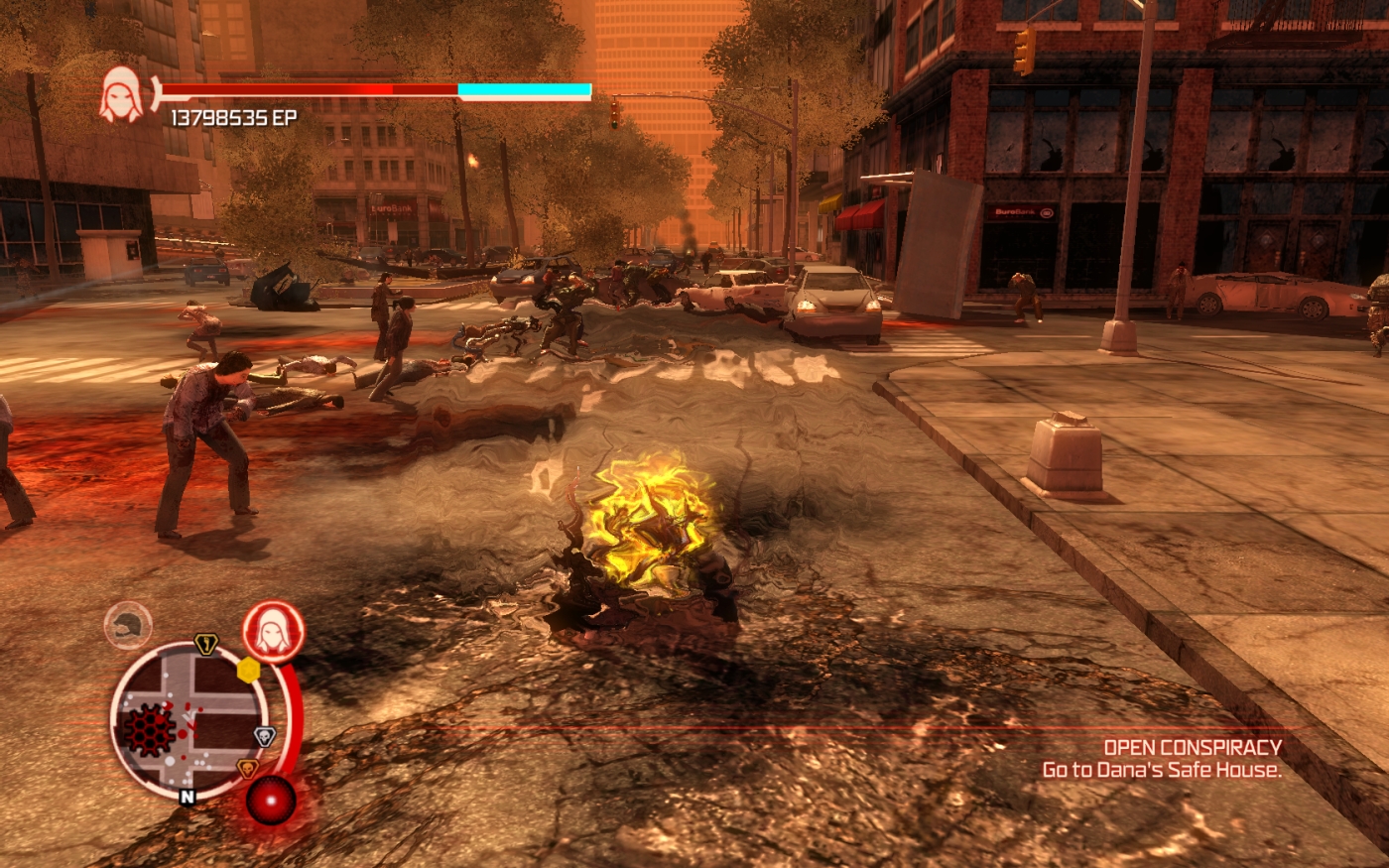 I became a fan of The Hunger Games last week. I am not ashamed of this fact, nor am I ashamed that since last Sunday, I’ve seen the movie twice and read all three books in a matter of days. I’ve absorbed as much knowledge as I can about the book series, its mythology, and have even gone as far as to look into what actors/actresses may take on the roles of characters from the two sequels to the first book. I’m a bit obsessed at this point, but not so much that I am not blinded to the fact that a video game based on the series, in any shape or form would be incredibly foolish.

Now, there is at least one The Hunger Games related game out right now that I’m familiar with on iOS, which presents itself more like a side story than an actual video game version of the books. It works because it features the heroine, Katniss, in a simple side scrolling scenario that steers clear of the child vs child gladiator-like spectacle that is The Hunger Games. This, while a solid effort, is not the game that people want and/or think they want (Now, there are scenarios from the other books that might lend themselves to a game while avoiding the issues I mention below, but I’d like to avoid spoilers).

On the surface, a game based on the series seems like it would have legs. There’s violence, political unrest and even genetically modified creatures, all components that have been featured in video games throughout history. The unfortunate reality is that for once, a game staying true to the source material would actually be harmful to the overall package.

Some look at the video game like scenario presented in the actual Hunger Games as great source material for an exciting online experience, but they’re missing the point. Killing a competitor in the Hunger Games would not be like getting a kill in an online FPS. Most tributes (which are what the children/teenagers are known as) weren’t exactly equipped to fight and their time in the different arenas is spent running scared as much as it fighting bravely. The choice between flight or fight is a mechanic we’ve seen in games before and playing an unprepared character is nothing new, either. However, it is the emotional impact of these games on both the tributes and their families that is most important, not the actual fighting.

This sentiment is relayed by David Hayes, vice president of digital marketing at Lionsgate. While open to the prospects of a video game based on The Hunger Games, he is quoted by Forbes magazine as saying:

I don’t think having kids battle to the death in the Hunger Games is a hindrance to a potential console game. If you look at the narrative arc across the trilogy of books, there’s an Old Testament-style story of Katniss versus the Capitol. It’s that grander story of having an enslaved people forced to compete in the games that’s very attractive to fans and marketers and anyone participating in the franchise. It gets people excited. The focus would be less on the kids killing kids aspect and more about the more powerful story of good versus evil.

Now from his perspective, it’d make sense to make a video game based on the franchise because it lends itself to gaming, but he is also very quick to point out the overarching narrative as opposed to that found within the first book.

The Taboo of Child Death

The onscreen death of children has always been somewhat taboo in our culture. While children have died in both games and movies, it tends to be either hinted at or done in a way that the actual act of death is not highlighted. In my opinion, both Gary Ross (director of the movie) and Suzanne Collins (the author) handled the even greater challenge of children murdering each other quite well. Ross utilized quick shots and shaky footage to keep the actual deaths just out of focus while Collins continually pushed the narrative in a way that some sense was made of the event. The benefit both had is that the audience never had control over what was happening and for once this is a disadvantage for video games.

For a game to work the player has to have some kind of control. Whether it’s how the plot unfolds or more literally in the actions of onscreen characters, control is what separates games from movies and/or books. This means that the player would be responsible for the deaths of their fellow competitors, which means the death of children and teenagers. This would not sit well with many players and would definitely be viewed by non-gamers as completely out of line. There is a reason that many game worlds (especially the sandbox type) don’t have child inhabitants, despite how inaccurate that may seem. Just look at titles like Prototype, Infamous and Saints Row: The Third. Generally speaking, watching children die is difficult but placing them in a position to die and allowing others control over their fates seems far worse. 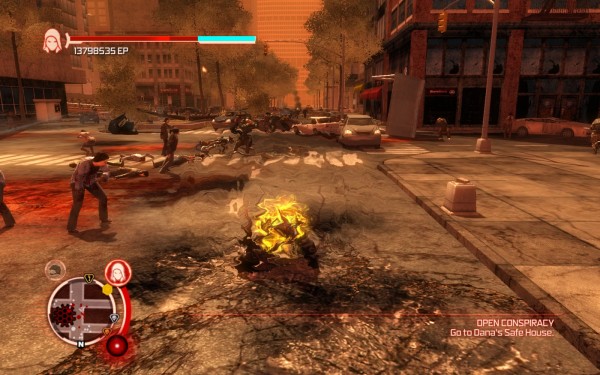 As I mentioned earlier, Gary Ross utilized certain filming techniques to soften the potential psychological blows caused by the deaths of his young cast. The director had control over how he wanted the scenes to play out and without that, an emotionally intense but respectfully filmed movie would have just been an uncomfortable romp through the implications of an out of touch culture. This technique would not be possible within a game because, like I stated before, players want control. This means that a shaky camera or blacked out screen upon every death would appear more like a technical issue than a clever way to avoid confronting the taboo source material directly.

Again, I don’t believe this scenario would fly with either gamers or non-gamers, but that doesn’t just lie within the fact that people would be able to control the deaths of children. The fact of the matter is, a small majority of people already don’t quite understand the concept of the books/movie and these people are most likely part of the large majority that thinks violent video games should be outlawed. Is it worth it for those responsible for the franchise to waste time validating the a video game to the uniformed union of these groups when the bias against video games is at an all time high? I don’t think so. I believe the educational potential of the franchise is worth too much to squander in an attempt to expose all entertainment mediums to the exploits of Katniss Everdeen and her struggles with the repression of the Panem government.

Sure, you could take the concept presented in The Hunger Games and present it as a multiplayer gladiator game featuring adults, but call it something else. You could also take a stab at presenting the unadulterated content of the movie in game form, but I don’t think it would be worth the risks. I’ve never been an advocate for movie to game adaptations, but that tended to be because of the lack of quality. In this case, much greater problems would result for the franchise than just people dissatisfied with a crappy game.

1 Comment → It Doesn’t Matter: You Fools! The Hunger Games Should Not Be a Video Game