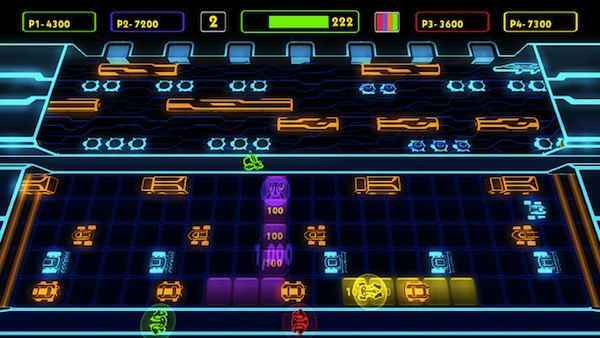 Our friends at The Art of  Video Games exhibit had a big week with their opening at the Smithsonian. Elsewhere BioWare officially responded to the ME 3 ending controversy, Angry Birds went into space, and more teasing for games later in the year made us wish the summer away. At Horrible Night we were busy dreaming up definitions for a fake word and then reminding gamers that it is ok to have fun.

A Closer Look At The Last Of Us Infected – GameInformer
“A little too close?”

Far Cry 3 trailer goes on a nasty trip, reveals pre-order bonuses – Joystiq
“I really want this game to be awesome and the trailers have been great so far.”

BioWare Agrees to Do Something About That Mass Effect 3 Ending That a Bunch of People Are Angry About – Giant Bomb
“Now that the dust settled, a bit more of a level headed interpretation of what BioWare is doing about the Mass Effect 3 ending.”

Frogger crosses the road yet again, this time in neon – Destructoid
“Will the neon frogs bounce to dubstep?”

Exploring “The Art of Video Games” at the Smithsonian
“Jealous”