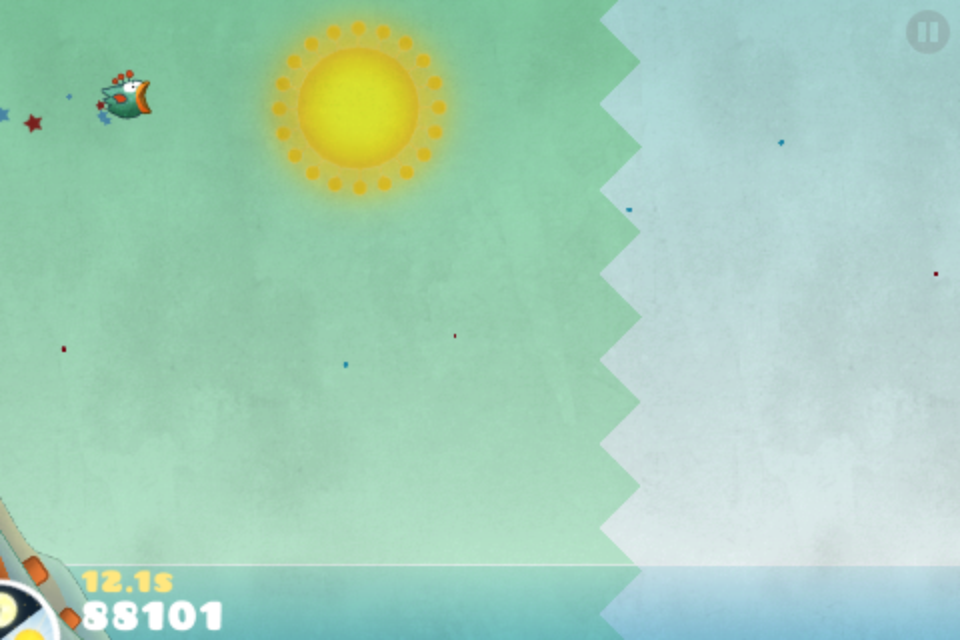 My interpretation of gamecation might be a little different from yours. Instead of taking time off of work to focus solely on a big release, sometimes you just need a break from games all together. Sometimes the amount of games you own becomes too daunting to overcome. Other times you just get burned out. Taking a break from games can help rekindle the fire you have for video games all the while making you appreciate games as an entertainment medium.

There is nothing more daunting for a gamer than a huge backlog of games. The stack of unfinished games grows larger with each passing month. The way that games are released now make it damn near impossible for me to keep up. I either have to stop buying new games (unlikely) or just put aside some time (ahem, a gamecation if you will) to knock some games off the queue. Even though it’s somewhat easy to stop buying new games, it’s not always easy to stay on top of the queue. Especially being a married, full-time student, with a full-time job and a website to write for.

I hope this doesn’t sound like I’m complaining, because that’s not what I’m doing. I appreciate the fact that I can afford to have a stack of games to play. It didn’t always used to be this way. I didn’t own a ton of games and every so often I spent a couple of hours at the local Blockbuster looking for a game to rent. A queue is a good problem to have but one that can be paralyzing. 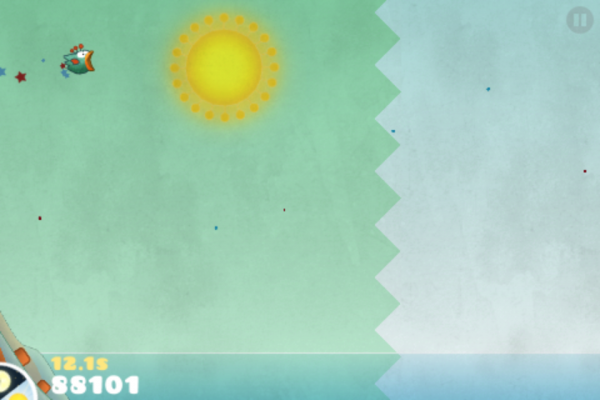 The queue is paralyzing because I can never pick out what game I want to play. If I do finally make a decision, I get antsy and think about the other games I own and want to play. Then I’ll switch games and it doesn’t make it better. Or I’ll just sit there staring at the queue trying to figure out what game to play and end up pulling out my iPhone and playing Tiny Wings for 45 minutes instead.

Sometimes a gamecation is forced upon you by indecisiveness. Sometimes it is by choice.

The last marathon session I had playing a game was about a month ago when I played The Legend of Zelda: Skyward Sword for a 6 hour stretch. I hardly ever get the chance to do this because other things in my life conspire against me in my quest for video game marathon time. There are usually never any downsides to a marathon session except a lack of care in regards to diet or hygiene but this time the downside was that it killed any desire I had to play video games. The longest amount of time I’ve played at one time since that 6 hour stretch might be 2 hours, but is probably closer to one. And that’s when I force myself to play. Video games should be a fun, sometimes relaxing, extracurricular activity. It stopped being any of those things and became a chore.

Too much of this can be harmful to your habit.

I was just burned out and needed a break from video games. I made the conscious decision to step away from gaming for a bit (even though I still played some on my phone). It took a few weeks (and the release of Mass Effect 3) to get me back to where I had the desire to start playing games again. It wasn’t as hard as I thought it might be to focus on something else for a while. Through it all, I realized that maybe I was putting too much emphasis on playing games to the point where it wasn’t fun anymore. Maybe we should listen to Nintendo and take a break every so often.

Whether by choice or by indecision, taking a vacation from games benefitted me greatly. What was once a chore is now fun again. That ever-growing queue doesn’t look so intimidating. I have just now realized how lucky I am to be able to have a stack of fresh games to play and keep me occupied for a long time.