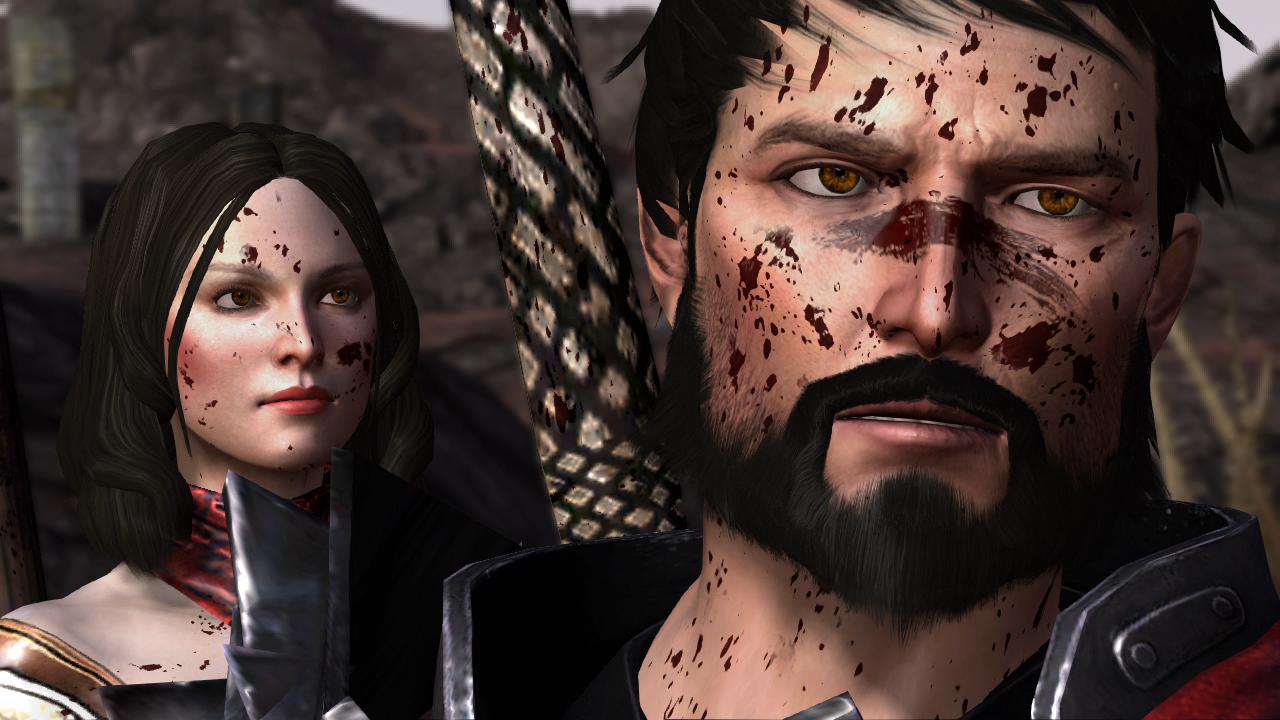 Before I am able to complete the game due to an enormous backlog, Bioware announces via its forums it is now ending support and any DLC coming for Dragon Age II. This marks the end of a tumultuous year for Bioware’s sequel to Dragon Age: Origins, which many herald as the superior of the two. Both games were completely different, but the second game was met with much grief as much of the gameplay changed as well as the story didn’t quite sync up as well as players had hoped. 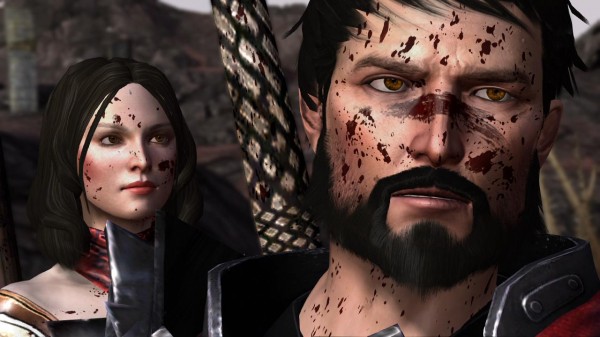 A year of blood on the face. Good time as any to retire.

Mark Darrah, the executive producer for Dragon Age II, adds the latest patch for DAII is out, but future patches will only be reserved for emergencies as Bioware moves on to the “next phase of Dragon Age’s future.”

With that, the next thing for the Dragon Age team members and I to do is hear from you, and not just on the forums, or Facebook, or Twitter.  We’ll be attending a number of conventions and gatherings, including PAX East in April.  The most valuable thing we can get out of those meetings is to hear from you on those same topics – what does Dragon Age mean to you, and where would you like to see it go?  We’re excited to hear what you have to say!

So there you have it. Before I can even finish the game, the game’s “life” has ended. Luckily we can all join Bioware in its wake and perhaps provide some input on where you’d like to see the series to go.