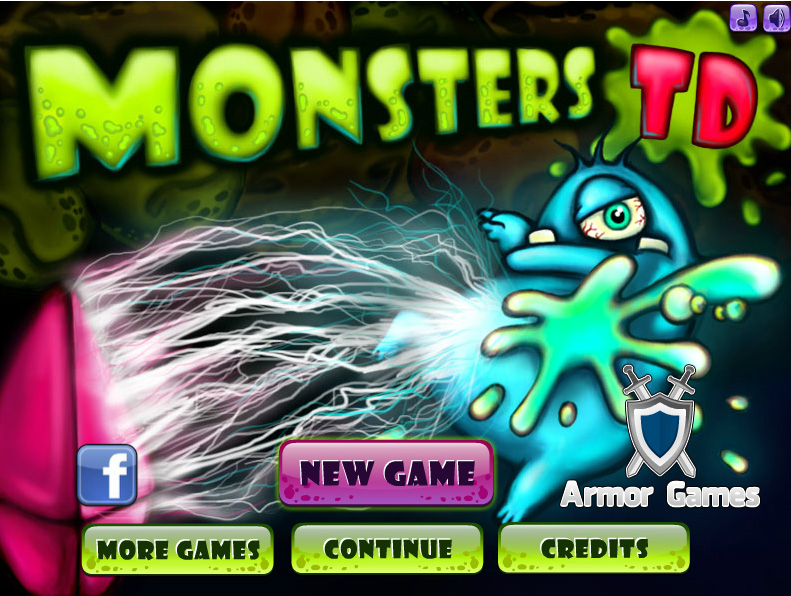 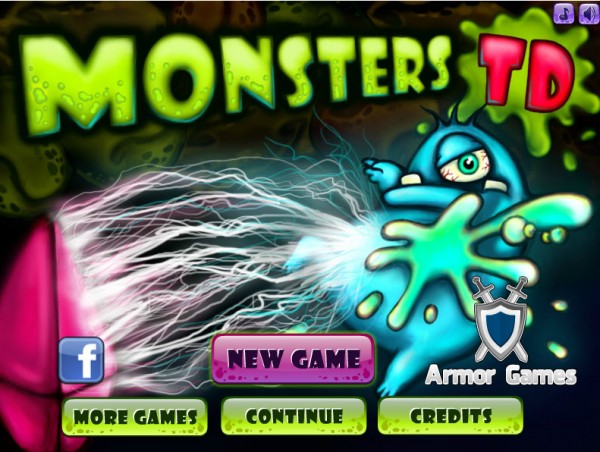 I'd look unhappy, too, if you electrocuted me

I wouldn’t go as far to say that I have a PhD in the field of tower defense games, but if the History channel ever did a special on the genre, I’d most likely be interviewed sitting in front of an ornate bookshelf (I’d have to borrow the books and bookshelf, of course). However, throughout the many years that I’ve been playing tower defense games, I’ve never run into a scenario quite like the one I faced in Monsters TD, a game that tasks you with preventing creatures from leaving what looks to be snot mine. 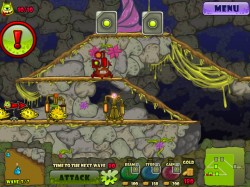 Don’t get me wrong, snot is very important to our health as well as the programming of Nickelodeon in the early 90’s, but I must admit that my motivation for preventing monsters from leaving the snot mines/caves waned at times.  I tried thinking about what my goal in the game was and the implications it had for the safety of the world, hoping that responsibility would take over. The monsters, entities who never really had an issue living in snot, puke or other forms of excrement were trying to escape into our world. There was a reason they were forced to live in snot in the first place and, as a member of the human race, I needed to keep them where they belonged. Suddenly,  a metaphoric lightbulb appeared over my head to convey I’d just had an epiphany and I understood where my struggle actually came from. These weren’t monsters… they were creepy crawlies and I was killing without any social consciousness.

Creepy crawlies have been lumped in with monsters since man decided it took way too much effort to differentiate between lifeforms that they weren’t comfortable being friends with. While monsters and creepy crawlies look similar, monsters are bad and tend to frown while creepy crawlies are just kind of slimy but do their best to smile so that no one gets confused. This, however has not helped them much as the smiles are interpreted as being mischievous and therefore the creepy crawlies are destined to a life of avoiding stationary steam punk towers that shoot, burn or freeze them. 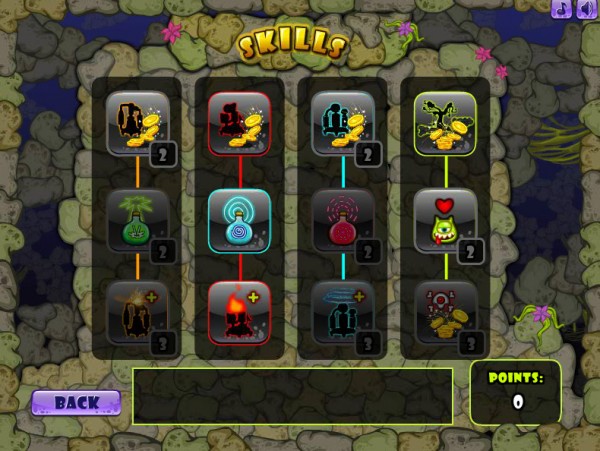 From that point on, I stopped putting up towers as I realized that the creepy crawlies were no longer satisfied with the lifestyle that had been a constant for millions of creepy crawly generations. Their freedom march (misconstrued as attacking by the game’s creators) would no longer be inhibited by my strategic placement of fully customizable and totally awesome towers. I would champion their effort and despite “losing” the game, I was actually winning.

The game is simple and fun with a Jim Henson-like spunk that I felt very comfortable with but should you decide to play, stop and think about the constraints that certain mechanics put on our abilities to make  morally sound choices. Sure, not progressing past the first level may seem boring, but the opportunity that you’re giving the creepy crawlies who’ve been wrongly labeled monsters will inspire generations of their booger eating, fart smelling children. Hey intolerance, guess what? You’ve just been served!